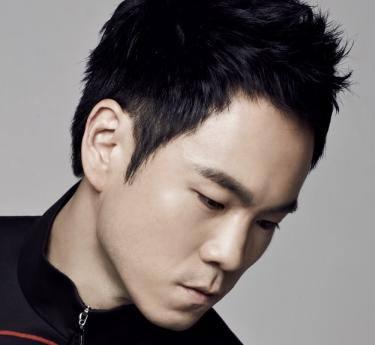 Newly appointed violist of the Takács Quartet Richard O'Neill has distinguished himself as one of the great instrumentalists of his generation.

GRAMMY Award winner for Best Classical Instrumental Solo Performance in 2021, O'Neill is only the second person to receive an award for a viola performance in the history of this category. Following two previous GRAMMY nominations, O'Neill's recent win for his recording of Christopher Theofanidis’ "Concerto for Viola and Chamber Orchestra" also spotlights conductor David Alan Miller and the Albany Symphony. Theofanidis’ composition was inspired by Navajo poetry and the composer’s psychological response to the September 11 attacks.

Also an EMMY Award winner and Avery Fisher Career Grant recipient, O'Neill has appeared as soloist with the world’s top orchestras including the London, Los Angeles, Seoul Philharmonics, the BBC, Hiroshima, Korean Symphonies, the Kremerata Baltica, Moscow, Vienna and Wurtemburg Chamber Orchestras, Alte Musik Koln, and has worked with distinguished musicians and conductors including Andrew Davis, Vladimir Jurowski, Francois Xavier Roth and Yannick Nezet-Seguin. An Artist of the Chamber Music Society of Lincoln Center and Principal Violist of Camerata Pacifica, for thirteen seasons he served as Artistic Director of DITTO, his South Korean chamber music project, leading the ensemble on international tours to China and Japan and introducing tens of thousands to music.

A Universal Music/Deutsche Grammophon recording artist, he has made 10 solo albums and many other chamber music recordings, earning multiple platinum discs. Composers Lera Auerbach, Elliott Carter, Paul Chihara, John Harbison and Huang Ruo have written works for him. He has appeared on major TV networks in South Korea and enjoyed huge success with his 2004 KBS documentary ‘Human Theater’ which was viewed by over 12 million people, and his 2013 series ‘Hello?! Orchestra’ which featured his work with a multicultural youth orchestra for MBC and led to an International Emmy in Arts Programming and a feature length film.

He serves as Goodwill Ambassador for the Korean Red Cross, The Special Olympics, UNICEF and OXFAM and serves on the faculty of the Music Academy of the West in Santa Barbara.