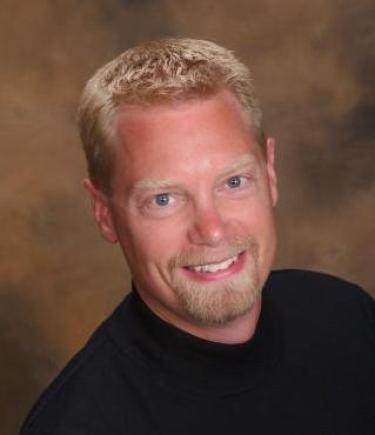 Dr. Matthew Roeder is the Associate Dean for Undergraduate Studies and Enrollment Management in the College of Music at the University of Colorado, Boulder. For 17 years prior to this administrative appointment, Dr. Roeder held the position of Associate Director of Bands and Director of the Golden Buffalo Marching Band at CU. He is an Associate Professor of Conducting and Music Education teaching both graduate as well as undergraduate instrumental conducting courses. Before arriving at CU Boulder in the fall of 2000, Dr. Roeder taught instrumental music as the Director of Bands and Performing Arts Department chairman at Parkville High School in Baltimore County, Maryland. In this capacity, he was recognized by the Maryland General Assembly for outstanding service and dedication to Parkville and the students in the Performing Arts Department.

As a clinician, adjudicator, and guest conductor, Dr. Roeder has developed an international and national presence with numerous professional appearances in Canada, France, and the United Arab Emirates as well as across the United States including as guest conductor of the New Jersey All State Symphonic Band in 2016. Dr. Roeder has been published as a contributing author in multiple volumes of the Teaching Music Through Performance in Band series available through GIA Publications. He is a co-author in The Journal of Research in Music Education, volume 57, no. 4 and produced the CU Wind Symphony’s recording entitled “Of Love and Life.” He remains an active member of the College Band Directors National Association, World Association for Symphonic Bands and Ensembles, National Association for Music Education, Colorado Music Educators Association, and is a lifetime member of Phi Mu Alpha as well as an honorary member of Kappa Kappa Psi.

Dr. Roeder participated in the University of Colorado’s Excellence in Leadership program as well as the CU Boulder Faculty Leadership Institute. He has been honored twice with the Marinus Smith Award from the University of Colorado Parents Association (most recently in 2015), and he received the Residence Life Academic Teaching Award for two consecutive years. Recently, Roeder’s work with composer Jake Runestad resulted in a wind band transcription of the choral piece Let My Love Be Heard premiered by the CU Symphonic Band in February 2018. Additionally, Dr. Roeder’s own transcription of John Corigliano’s Promenade Overture was performed by the CU Wind Symphony in Boettcher Concert Hall as part of the “CU at Boettcher” concert in April 2018.