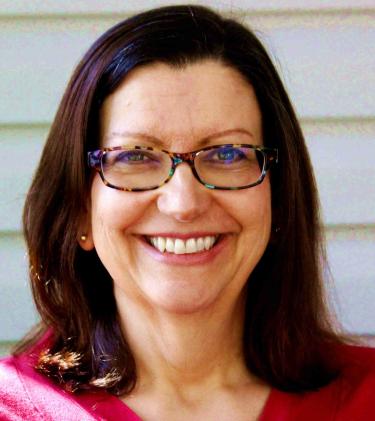 Laurie J. Sampsel is Professor of Musicology and a Faculty Affiliate in the Center of the American West. She earned her doctorate in historical musicology with a focus on American music studies at the University of Pittsburgh. Sampsel also earned master’s degrees in flute performance (Dana School of Music) and library science (Kent State University). Her bachelor’s degree is in music education (Dana School of Music). The third edition of her textbook, Music Research: A Handbook, was published in January 2019. Published by Oxford University Press, the first edition won a CU Provost’s Award in 2009 and the Music Library Association’s Vincent H. Duckles Award in 2010. Sampsel’s earlier monographs include Samuel Babcock: The Collected Works (1999) and Cyril Scott: A Bio-Bibliography (2000). Sampsel has been published in Notes, the Journal of the Society for American Music, The Grove Dictionary of American Music, Nineteenth-Century Music Review, the American Music Research Center Journal, and Music Reference Services Quarterly. She presents regularly at national and international conferences. Sampsel regularly teaches the graduate (MUSC 5708) music research classes as well as courses on American music and digital humanities. As a performer, she remains active as an amateur flutist.