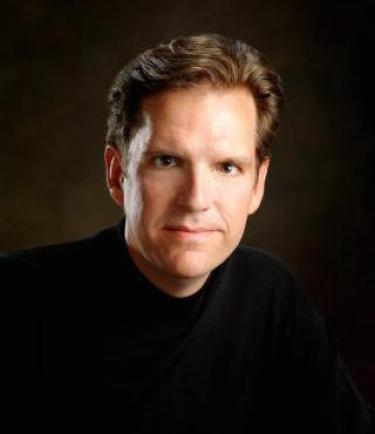 At CU Boulder, Lewis also leads the graduate program in orchestral conducting including both the masters and doctoral level. His former students are currently enjoying success as conductors with professional orchestras and opera companies, university and school ensembles, and youth orchestras.

As a strong advocate of music education, Lewis has presented many in-service workshops for public school educators, as well as numerous presentations at state and regional music education association conferences. In addition, he has conducted All-State Orchestras and Bands in many states along with the ASTA National Honor Orchestra and the Honor Orchestra of America. In 2010 Lewis became the founding Artistic Director of the Greater Boulder Youth Orchestras and continues to serve as conductor of the Symphony Orchestra.

Lewis is also a strong proponent of new music. He has been instrumental in the development and production of contemporary music festivals and his interest in new music has led him to collaborations with composers such as Dan Kellogg, Carter Pann, George Crumb, William Bolcom, John Harbison, Chen Yi, Michael Daugherty, Stephen Paulus and many others.

Lewis is a Yamaha Master Educator.