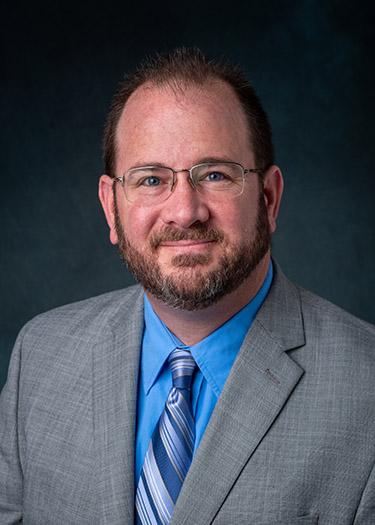 Associate Professor of Music Education David Rickels was appointed to the faculty of the College of Music at the University of Colorado Boulder in 2012. He teaches music education classes that include introductory courses for future teachers, instrumental music methods, psychology, and research methods. Rickels previously taught in a wide range of settings from kindergarten through college, including high school concert and marching bands, elementary beginning band and general music, and methods courses for music educators. Prior to his appointment at the University of Colorado, Rickels taught at Boise State University (Idaho) and Mesa Community College (Arizona). The majority of his public school teaching was spent in the Mesa Public Schools (Arizona), including serving as the Director of Bands at Westwood High School, where his students achieved Superior (I) ratings in the areas of marching band, concert band, and chamber ensemble performance.

Rickels maintains an active professional involvement with the National Association for Music Education (NAfME) and its state affiliates. He has served on the national board of the Society for Music Teacher Education (SMTE), where he was elected as Chair of SMTE for 2020-2022 after having served as the Communications Chair and the Northwest Division Representative. Rickels has also served music educator associations in state and local roles that have included festival chair, adjudicator, technology chair, and NAfME Collegiate chair. He is a regular presenter of workshops, professional development seminars, and educational clinics throughout the United States. In addition to multiple guest conducting appearances, Rickels also has an extensive and varied background in the marching arts as a performer, instructor, drill designer, clinician, and adjudicator.