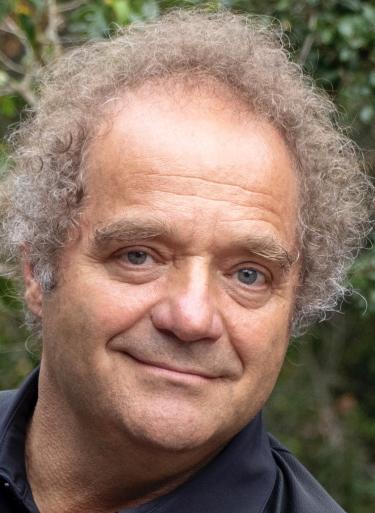 András Fejér was born in 1955 into a musical family. His father was a cellist and conductor, and his mother was a pianist. He began playing the cello at the age of seven, because as legend has it, his father was unwilling to listen to a violin-upstart practicing. Since an early age, his parents have held string quartet weekends, which, for the young cellist were the most memorable of occasions, if not for the music, then for the glorious desserts his mother used to prepare for those sessions.

After attending a music high school, Fejér was admitted to the Franz Liszt Academy of Music in 1975, where he was a pupil of Ede Banda, András Mihály, Ferenc Rados and György Kurtág. That same year he founded the Takács String Quartet with three fellow classmates. Although the quartet has been his sole professional focus since then, he does perform as a soloist occasionally as well.

Fejér is married to a literature teacher. They have three children and live in the Rocky Mountains where they enjoy year-round sunshine in beautiful Boulder, Colorado. When he is not on tour he enjoys reading, photography, tennis and hiking.