Register online or fill out and send in this form

Register online before Sept. 3, 2018 to secure a special, discounted price!. We prefer you register online, but you may register by mailing a sheet and check to us. 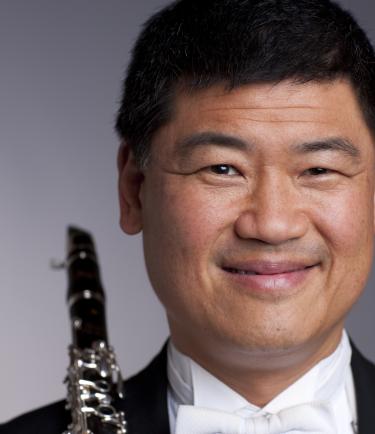 John Bruce Yeh has spanned five decades in his time with the Chicago Symphony Orchestra, having been appointed solo bass clarinet of ‪the orchestra at the age of 19 by Sir Georg Solti. Two years later, he was named assistant principal and solo E-flat clarinet. He served as acting principal clarinet of the CSO from 2008-2011.

Yeh has performed concertos with the CSO on several occasions, including the 1998 American premiere of Elliott Carter’s Clarinet Concerto with Pierre Boulez conducting and the 1993 performance of Carl Nielsen’s Clarinet Concerto with Neeme Järvi. An enthusiastic champion of new music, Yeh is the dedicatee of new works for clarinet by numerous composers, ranging from Ralph Shapey to ‪John Williams. A prize winner at both the 1982 Munich International Music Competition and the 1985 Naumburg Clarinet Competition in New York, Yeh continues to solo with orchestras around the globe. 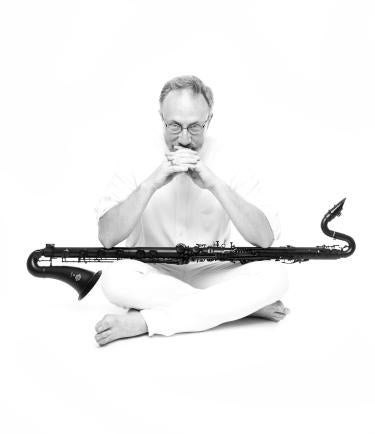 Michael Lowenstern, widely considered one of the finest bass clarinetists in the world, has performed, recorded and toured as a soloist and with ensembles of every variety. Lowenstern has written music for concert, film, dance and various other media over the span of his 25-year career. His collaborations have included remixes for the landmark recording “In C Remixed,” featured on NPR’s RadioLab, Michael Gordon’s video opera “Chaos” and various dance works with David Lang. He has also performed with ensembles as diverse as the New Jersey Symphony Orchestra, Steve Reich Ensemble, Orpheus Chamber Orchestra and the Klezmatics. To date he can be heard on more than 50 CDs, including six solo recordings of his own. Not satisfied with the status-quo in music education, Lowenstern's (irreverent and occasionally controversial) YouTube channel has become a source of information and edutainment for millions of viewers across the globe.

Special thanks to our exhibitors!

We would also like to thank the President’s Fund for the Humanities at CU Boulder, the Roser Visiting Artists Program at CU Boulder and Robert Shay, Dean of the College of Music.

Open to all, but pre-registration is required. Please see the registration forms and the schedule of events. In some cases, we may be able to add players at the last minute on the day of the event, but we cannot promise that and therefore urge you to indicate your desire to participate ahead of time. Thank you. 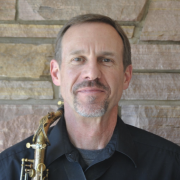 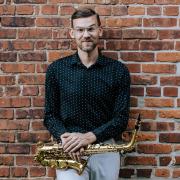 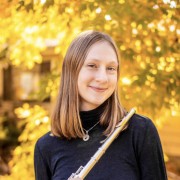