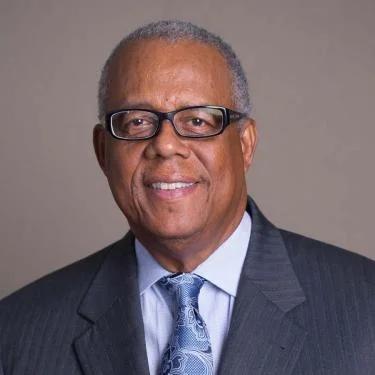 Willie L. Hill Jr.’s career has run the gamut — from sharing stages with musical icons like Dizzy Gillespie to advocating for arts to leading workshops for public school children. Through it all, Hill provided exceptional time and dedication to provide services for the communities with which he was associated.

A jazz saxophonist, Hill has appeared in concert with artists such as Liza Minelli, Johnny Mathis, Sammy Davis Jr., Lou Rawls and Lena Horne. With over 45 appearances as a guest soloist with iconic big bands and as guest conductor at over 35 venues, he continues to inspire the national jazz scene.

But it’s off the stage that Hill’s impact reaches even further.

Hill gave generously of his time throughout his career, first serving as a teacher with Denver Public Schools and later as a professor at the CU Boulder College of Music. As director of the CU Jazz Summer Camp, he inspired generations of young people in high school and college.

“I learned from and worked with Willie and saw his teaching powerfully reach generations of students,” said College of Music Dean Emeritus Daniel Sher. “I found him to be a consummate virtuoso on the saxophone, and his leadership was an inspiration to his colleagues.”

He has been inducted into the Colorado Music Educators Hall of Fame, Grambling State University Hall of Fame and National History Makers Organization, and he has received numerous awards and accolades, including the Benny Golson Jazz Master Award, Lawrence Berk Jazz Educator of the Year Award and DownBeat MagazineAchievement Award in Jazz Education. He is also a founder of the Rick Matterson/Clark Terry Telluride Jazz Academy and Mile High Jazz Camp in Boulder.

Most recently, Hill retired from his position as director of the Fine Arts Center at the University of Massachusetts in 2019. In this role, he made a profound impact on communities by developing outreach initiatives to provide children with access, and also supported participation in music, dance, theater and the arts. Through his engaging personality, drive, energy and optimism, his participation made significant progress in the Fine Arts Center’s efforts to build community and develop the strategies and initiatives that break down cultural and societal barriers while promoting arts and culture.

Said Sher, “I heard from patrons and attendees of the events he performed in, planned or strategized that he was the kind of leader who always saw the best in people and always saw the glass as half full, no matter the challenge.”

Learn more about all current winners of the 2022 Alumni Award recipients, also including College of Music Advisory Board member Sue Baer. 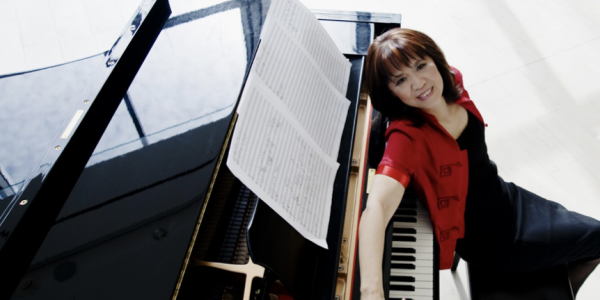 In a week-long residency coming up—including four free, public events—Canadian composer Alexina Louie will explore what it means to find your own voice and identity. END_OF_DOCUMENT_TOKEN_TO_BE_REPLACED

Assistant Professor of Composition Annika Socolofsky blends the realms of art and science through the Instrument Design Lab (IDL). The course offers a science-based context to instrumentation, sound and musical creation, giving College of Music students a foundation in the science of music. END_OF_DOCUMENT_TOKEN_TO_BE_REPLACED

It was a busy fall for the American Music Research Center (AMRC)! One of the... END_OF_DOCUMENT_TOKEN_TO_BE_REPLACED
Return to the top of the page