“I really didn’t want this first one to be a nostalgic walk down memory lane. I wanted something fun that a lot of the students have probably sung already.”

The inaugural production of the College of Music’s Musical Theatre program is a few weeks away, and already Director Matthew Chellis is setting the stage for what will be a very different kind of academic area at the century-old institution.

“I think the added energy of this type of program and these students brings a lot to the college. The students themselves are introducing a lot of music that their classical peers may not have heard,” Chellis says.

“‘Edges’ is part of the standard rep. The characters deal with emotions, complicated relationships and the expectations of being a young adult.”

“Edges,” which was written by Tony-nominated “Dear Evan Hansen” duo Benj Pasek and Justin Paul, is a musical about a group of young adults grappling with such coming-of-age issues as love, commitment and personal identity. Pasek and Paul wrote the original song cycle, which was later reworked into the musical that CU Boulder students will present, while they were undergraduate composition students at the University of Michigan—Chellis’ alma mater. He thought this would be a great way to introduce this first cohort of students.

“It’s contemporary. And the characters are all the age of these students. All the sentiments expressed in it are very accessible,” Chellis says. 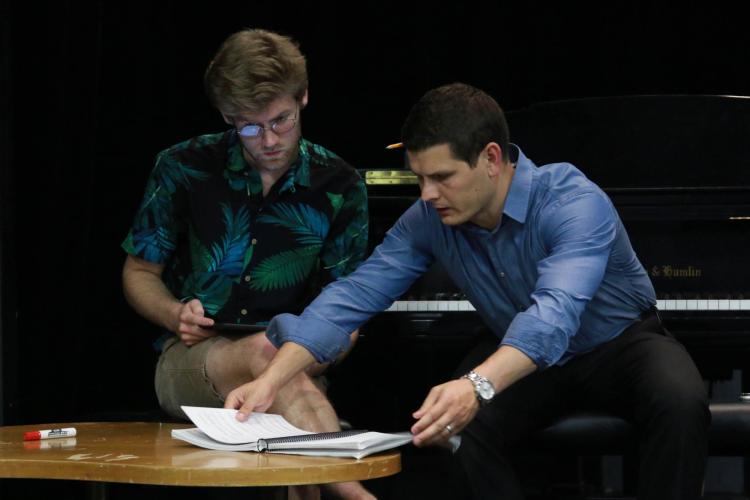 The production will be directed by Justin Johnson and will hit the stage at the Old Main Chapel Oct. 11-13. Collaborative piano doctoral student Keith Teepen (pictured at left with Assistant Music Director Collin Sinclair) is music director. Chellis says although it was important to him to do a fresh piece for this season opener, there will be plenty of presentations in the “Oklahoma!” vein.

“We will be doing a lot of traditional, golden-age musicals, because it’s important for students to understand where everything came from.”

This spring the Musical Theatre program will stage Rachel Sheinkin and William Finn’s “The 25th Annual Putnam County Spelling Bee,” directed by visiting artist Gerald Steichen. Just like many of his students, Chellis is familiar with “Spelling Bee” and other classics of musical theatre: The versatile tenor was originally trained as an actor and dancer. But he says even standards like this are something of a revelation to the halls of the College of Music—and a way, he hopes, to bring in more students from across campus.

“A lot of students from other programs, like engineering for example, are familiar with contemporary musical theatre, and you wouldn’t think they’d know that necessarily,” Chellis explains.

But it won’t be all jazz hands and chorus lines. The beauty of studying at CU Boulder, he says, is that new Musical Theatre students will get that rich musical background in addition to practice on stage. “It’s not just going to be like ‘Fame’ high school, which a lot of young artists think it is. They have to learn their core: music theory, music history.

“And at the end of every semester, we’ll have voice students get up and sing for each other, similar to what they do in the Opera Scenes performance.”

While Chellis says the College of Music still has much growth to accomplish in musical theatre studies, he’s thrilled to be ushering in this new era with the help of supportive colleagues inside and outside the college.

“It’s really nice that we are able to collaborate with the BFA in Musical Theatre and Bud Coleman’s program. The CU Boulder Department of Theatre & Dance has been amazing.

“We’re also excited that the College of Music has embraced this new program. Of course there will be growing pains as we figure out how everything is going to work together, but the faculty has been incredibly supportive in making this happen.”

“Edges” runs Oct. 11-13 in the Old Main Chapel. Performances are free and open to the public. For more information, visit cupresents.org. 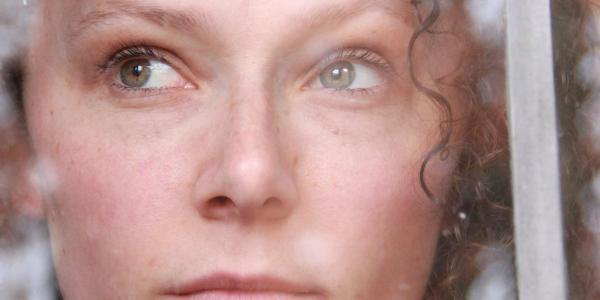 The college’s newest faculty member has distinguished herself as an avant-folk vocalist and composer. END_OF_DOCUMENT_TOKEN_TO_BE_REPLACED

Katherine Schimmel’s gift will support a faculty fellowship and programming in honor of her dear friend, Professor Emerita of Cello Judith Glyde. END_OF_DOCUMENT_TOKEN_TO_BE_REPLACED 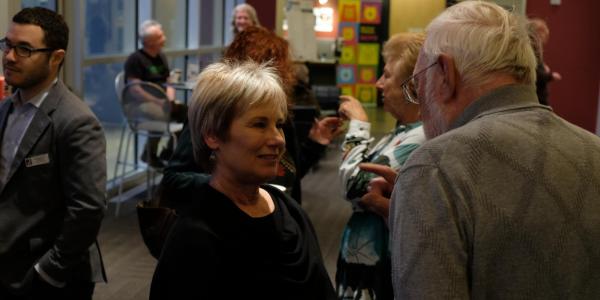 Alumna Barbara Bentree (BME ‘80) returns to the College of Music with her new film "Dave Grusin: Not Enough Time." END_OF_DOCUMENT_TOKEN_TO_BE_REPLACED
Return to the top of the page