Dive into something different this summer at the College of Music 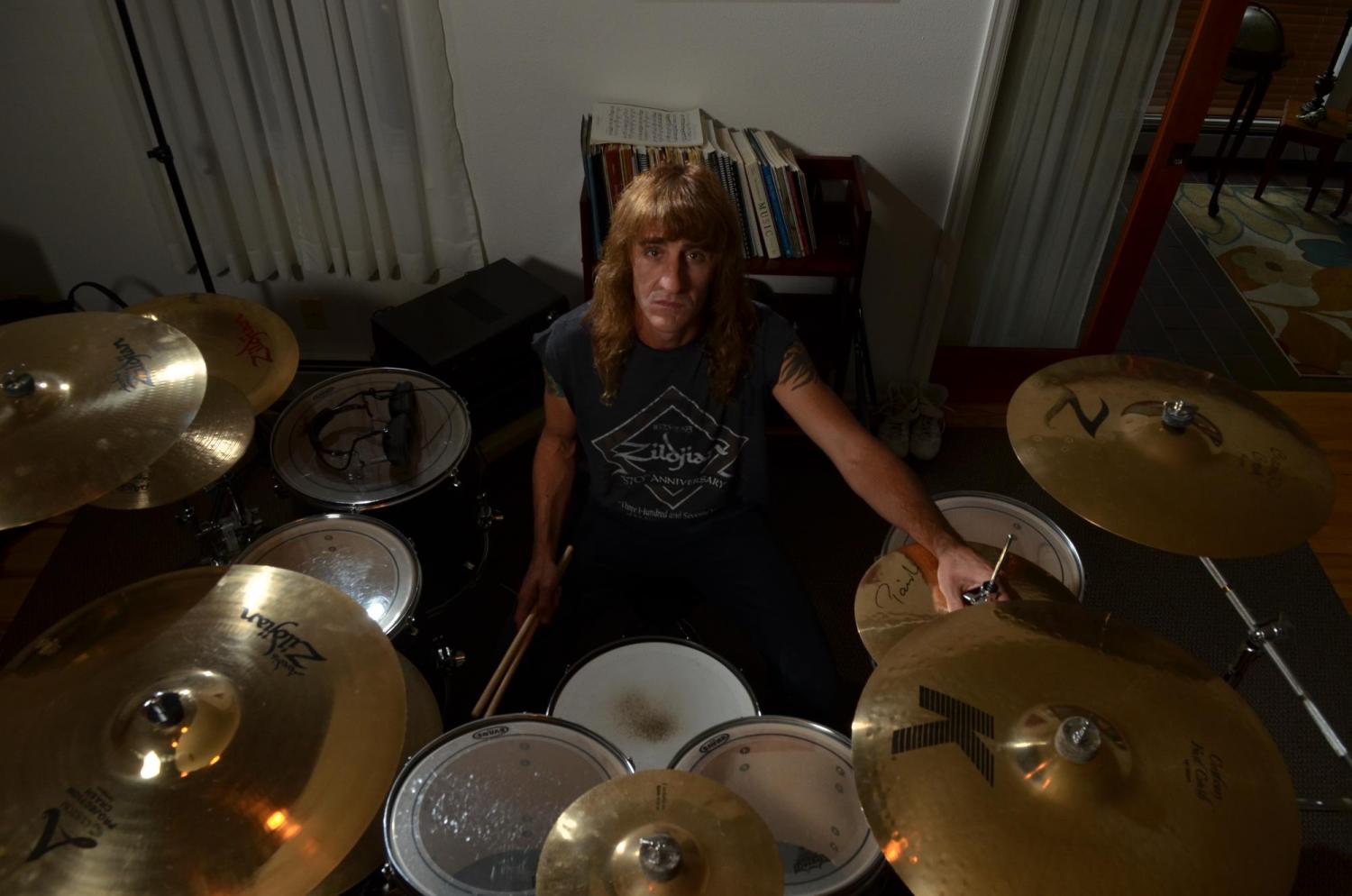 Heavy metal. Misfits and geniuses. Tragedy and inspiration. They’re not your typical music course titles. But this summer, you can learn all about them during the College of Music’s summer session.

Music Theory and Composition Instructor Mike Barnett teaches Music of the Rock Era: Special Topics in Heavy Metal during the Maymester. It’ll be his first time teaching this course, though he knows the subject matter by heart.

“In a sense, it’s like a dream class to teach because I have such a personal connection to the music,” Barnett says. “Rather than just scholarship, I have an insider’s view of the culture and what it means to be a heavy metal fan and musician.”

In addition to holding a terminal degree in composition, Barnett is a rock drummer and songwriter. He says there’s more to metal than what one might characterize as “garbage, noise, adolescent nonsense.” For one thing, some of the best musicians in history call heavy metal their home.

“People also don’t understand how much heavy metal artists drew on elements of classical music,” adds Barnett. “All the best players were playing metal in the 80s. That’s where all the virtuosi went. Even if it wasn’t for everyone, it was a challenge for all of us, musically speaking.”

Metal had its humble beginnings in some of the more downtrodden societies in Western culture. Black Sabbath, famous today because of its bombastic frontman Ozzy Osbourne, pioneered the movement from blue-collar Birmingham, England.

“There were others before them, but Black Sabbath found something early on and developed it into this expression that people started calling heavy metal,” Barnett explains. “It wasn’t just power chords and drums, this was a cultural expression of the oppressed working class.”

That was then. Today, thanks to its winding history, metal has evolved into not only a popular genre with a diverse following but a serious academic pursuit. It’s an exciting development that Barnett is thrilled to share with students.

“There are a lot of valid academic inroads musically—lyrically, culturally, historically,” he says. “It makes me feel nostalgic. This is the music of my youth, music that helped me discover my own worldviews. It’s also a joyful thing to see this music come into legitimate, serious study.”

During Session B, the interplay of music and societal upheaval is the focus of Music in American Culture: Tragedy and Inspiration. Associate Professor of Composition and Christoffersen Faculty Fellow in Composition Daniel Kellogg teaches the online course, which he hopes is a window to new kinds of musical experiences for students. 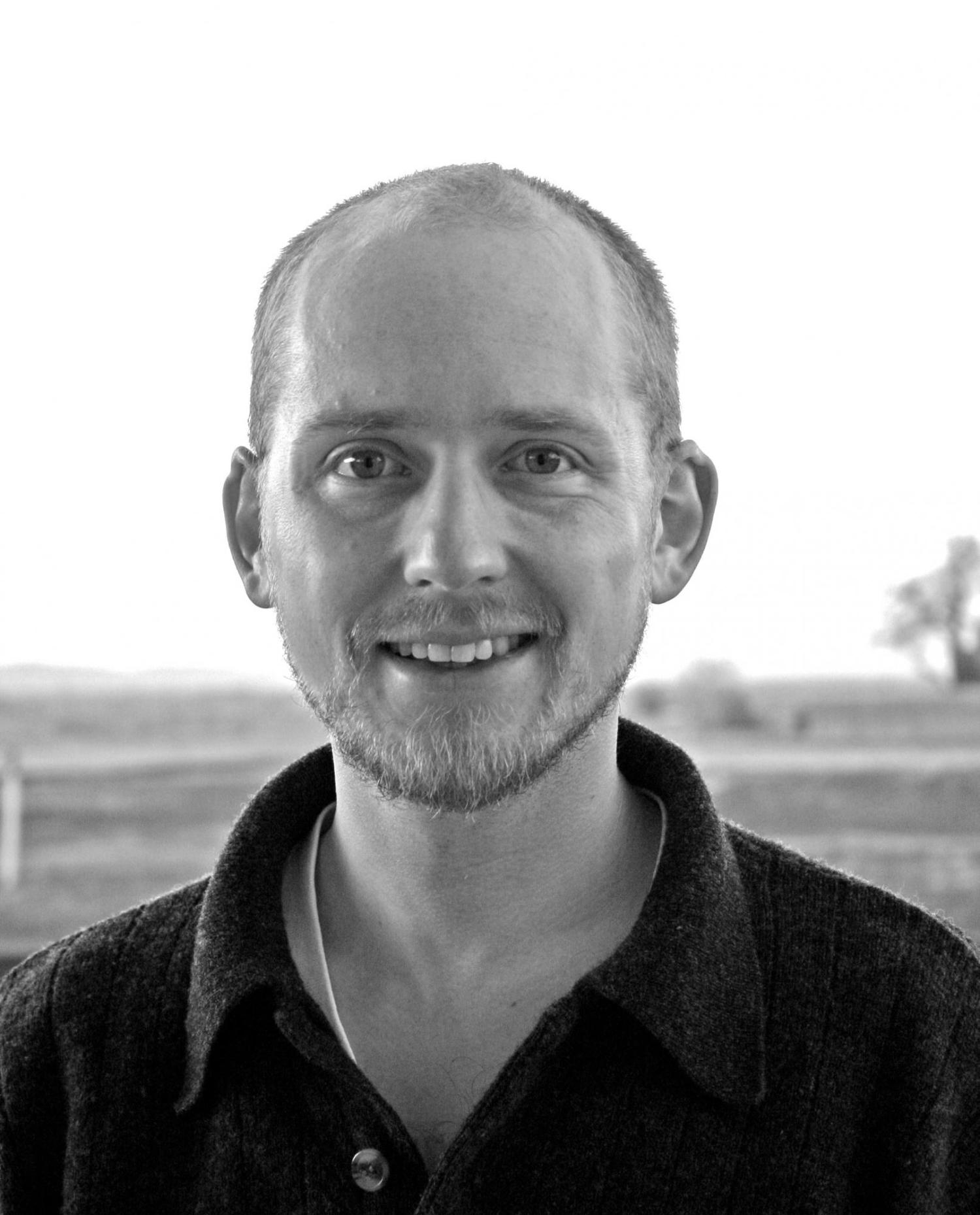 “One of my passions is helping non-musicians understand how great art music can be, especially contemporary art music,” he says. “It’s really thorny, dark and hard to understand sometimes. This is an intriguing invitation to them to think critically.”

The class focuses on music’s response to events like the Vietnam War, the bombing of Hiroshima and the current environmental crisis. That gives Kellogg plenty to dive into.

“These pieces were written in response to terrible recent historical events,” he explains. “We talk about what happened historically and then look at this abstract musical language, and suddenly the students are digging into the most challenging music in my field, written about relevant, palpable events.”

In Kellogg’s other online summer class, Music in American Culture: Misfits and Geniuses, he’ll introduce students to composers with brilliant minds who never quite jibed with their contemporaries.

“The class looks at composers who pushed boundaries, crossed styles and didn’t fit in. People like Frank Zappa and Morton Subotnick, who pioneered early synthesizers.”

For Kellogg, the pursuit of these classes is not about learning to love new music. It’s about being able to express whatever feelings it conjures—even if it’s dislike.

“You don’t have to love the music, you just have to articulate why you didn’t like it,” he says. “Let’s dig in and have informed opinions, and find the language to express those opinions.

“We need to convince people that they make sure art is in their lives. Whether it’s the museum, literature, a play—it doesn’t have to be music, but their lives will be richer if they have serious encounters with art.”

For more information about these and other College of Music summer courses, visit the Summer Session page.

Assistant Professor of Composition Annika Socolofsky blends the realms of art and science through the Instrument Design Lab (IDL). The course offers a science-based context to instrumentation, sound and musical creation, giving College of Music students a foundation in the science of music. END_OF_DOCUMENT_TOKEN_TO_BE_REPLACED

It was a busy fall for the American Music Research Center (AMRC)! One of the... END_OF_DOCUMENT_TOKEN_TO_BE_REPLACED

Friends, My heart is heavy. Associate Professor of Violin Charles (Chas) Wetherbee passed away on... END_OF_DOCUMENT_TOKEN_TO_BE_REPLACED
Return to the top of the page