Wind Symphony closes out year with showcase concert at Boettcher 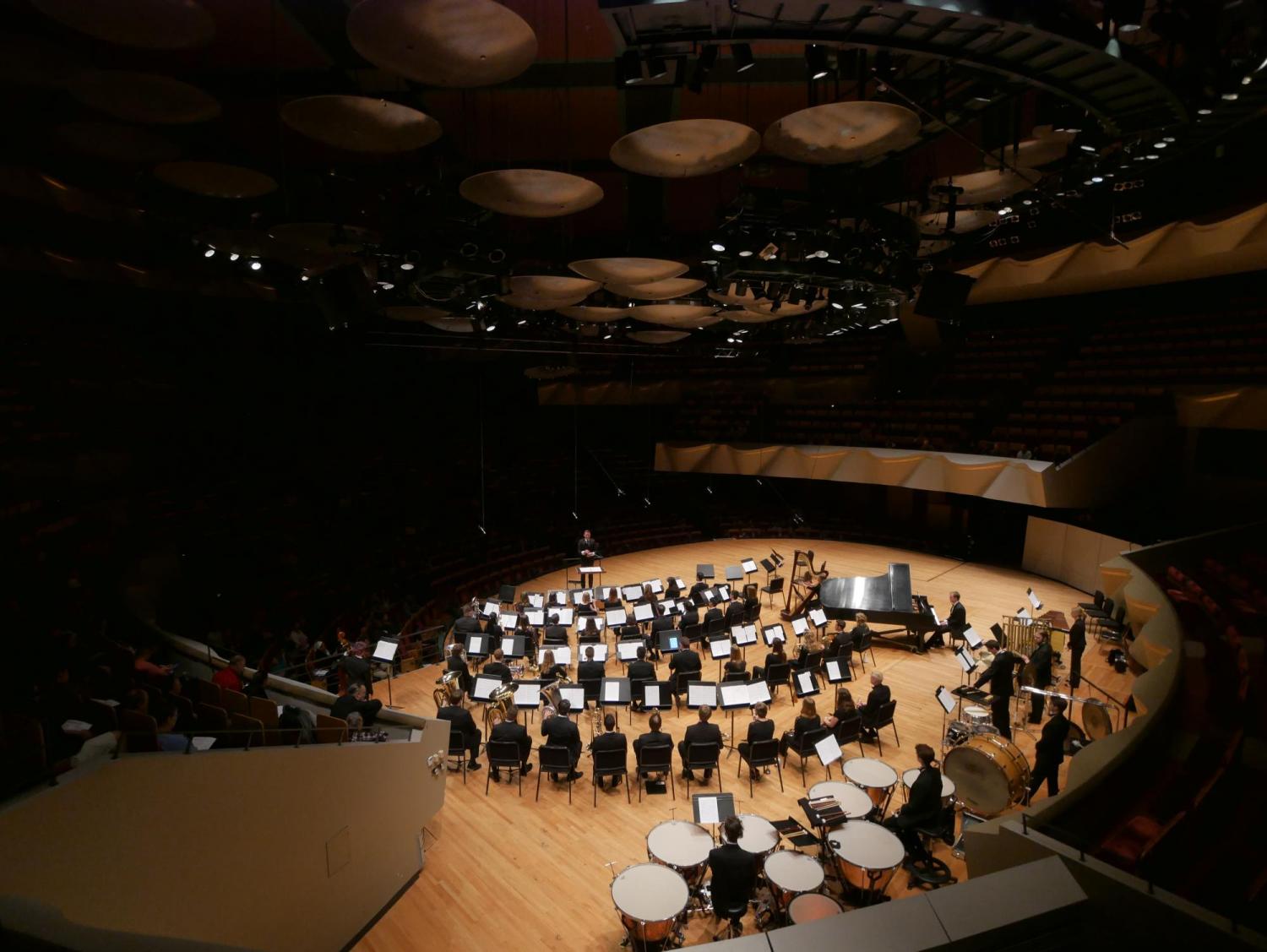 The Wind Symphony takes the unique stage at Boettcher Concert Hall in Denver on April 30.

The top wind ensemble at the College of Music is wrapping up the 2017-18 season in grand style. On Monday, April 30, the CU Wind Symphony brings a tribute and a world premiere to the circular confines of Boettcher Concert Hall at the Denver Performing Arts Complex.

The concert—the next event in the college’s ongoing series at the home of the Colorado Symphony—is part showcase of student and faculty players and part homage to composer David Maslanka, who passed away suddenly in August and was a guest at the college in February 2017.

“The emotional power of this performance will be palpable,” says Director of Bands Donald McKinney. “There will be students on stage who knew David from last year.”

The centerpiece of the program is Maslanka’s epic “A Child’s Garden of Dreams,” a melding of motifs in five movements that’s known as one of the composer’s greatest works. “It’s my favorite of his, but I remember telling David that I was always afraid to do it because of the technical requirements,” McKinney says. “He encouraged me to do it, though, so this felt like a nice way to pay tribute to him.”

The intensity of the program’s second half is balanced by the accessibility of the first, beginning with the mysterious and moving “Shadow of Sirius,” a flute concerto by Joel Puckett. Associate Professor of Flute Christina Jennings is the featured soloist, joined by a surround-sound chorus of student flutists.

“We’re using six flutes throughout the hall, each uniquely interacting with Christina,” McKinney says. “She’s a wonderful colleague and we’re excited to be working with her again.”

A brand new piece, “Unfamiliar Trees,” was written for the occasion by Philadelphia composer Emily Cooley. McKinney worked with Curtis Institute of Music composer Jennifer Higdon to commission the work. “I was struck by Emily’s artistic voice, so we commissioned a piece from her. It’ll be a good chance for our students to perform a new piece by a relatively young composer.”

McKinney says the concert is the grand finale of a special year of music making for the bands. “This is my fifth year here, and I almost feel like I’ve been on a journey with these students since September,” he explains. “The momentum has all been leading to this, and we can’t wait to collaborate one more time.”

CU at Boettcher is Monday, April 30, at 7:30 p.m. This free concert is open to the public. For more information, visit cupresents.org. 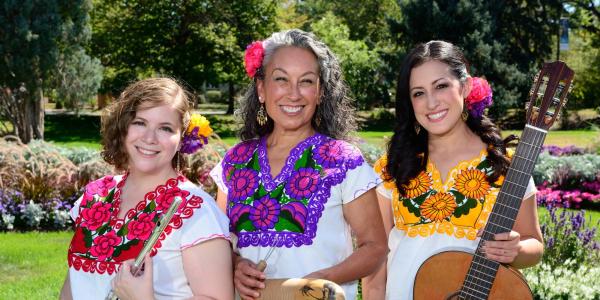 "Everything is connected—my artistry, my scholarship, my dissertation research and my activism in the immigrant community.” END_OF_DOCUMENT_TOKEN_TO_BE_REPLACED 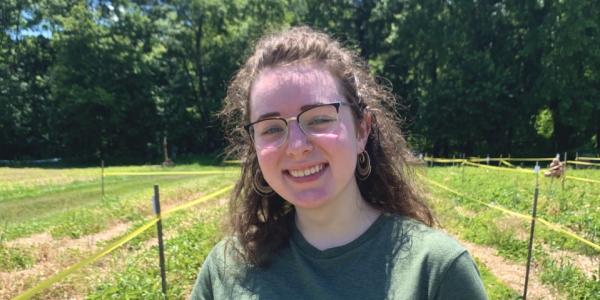 "Having someone to look out for you and know when you need a push in one direction or another is extremely helpful." END_OF_DOCUMENT_TOKEN_TO_BE_REPLACED 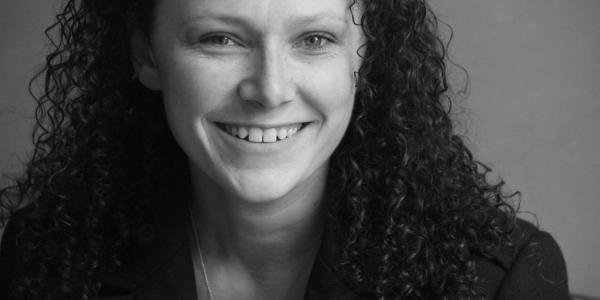 On Oct. 28, Pendulum New Music will present its second concert of the academic year. Says Assistant Professor of Composition + Pendulum Director Annika Socolofsky, "We're a rowdy bunch that loves to take risks and experience a huge range of musical genres and aesthetics." END_OF_DOCUMENT_TOKEN_TO_BE_REPLACED
Return to the top of the page