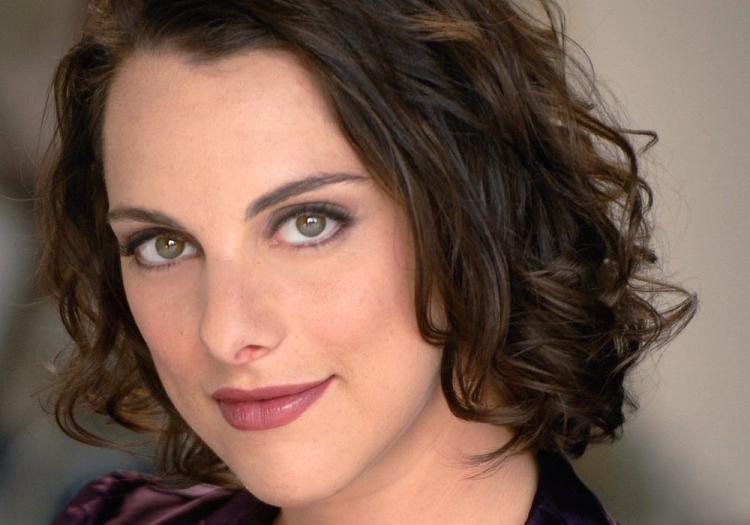 When Coors Events Center hosts the Republican presidential candidates for a debate on Wednesday, Oct. 28, the College of Music community will be well represented. Performance Certificate student Meagan Mahlberg will be singing the “Star-Spangled Banner” before the debate begins.

The soprano, originally from Penrose, Colorado, says regardless of the politics of the evening, she’s going to soak in the experience. “The process of selecting a leader for our country is one to be respected and celebrated, so it’s an honor to be able to share my voice for such an event.

Mahlberg, known by Boulder audiences for her roles in the “Pirates of Penzance” and “Così fan tutte,” says the performance is also a change in gears in terms of the material. “So often I tell a fun and fictional story through music. By singing the national anthem, I am honoring the country that I dearly love and am proud to be a citizen of.”

It’s unclear whether the national anthem will be part of the national broadcast of the debate; Mahlberg says even if she isn’t on TV, she’s still happy to be performing for the candidates. “Secretly, I kind of hope that one of them is impressed enough by my voice that maybe someday I could be hired to sing at another political event!”

The CU-Boulder Republican Presidential Debate is on Wednesday, Oct. 28 at 6 p.m. MDT at the Coors Events Center. Tickets are not available to the public, but there is a student watch party planned during the debate in the Glenn Miller Ballroom at the University Memorial Center. The debate will air live on CNBC.

A new member of the College of Music faculty shares his approach to preparing students to become universal musicians, and fostering an environment of diversity and inclusivity. “It's not about hyper-specialization, but about flexibility, creativity and keeping an open mind,” he says. END_OF_DOCUMENT_TOKEN_TO_BE_REPLACED
Return to the top of the page