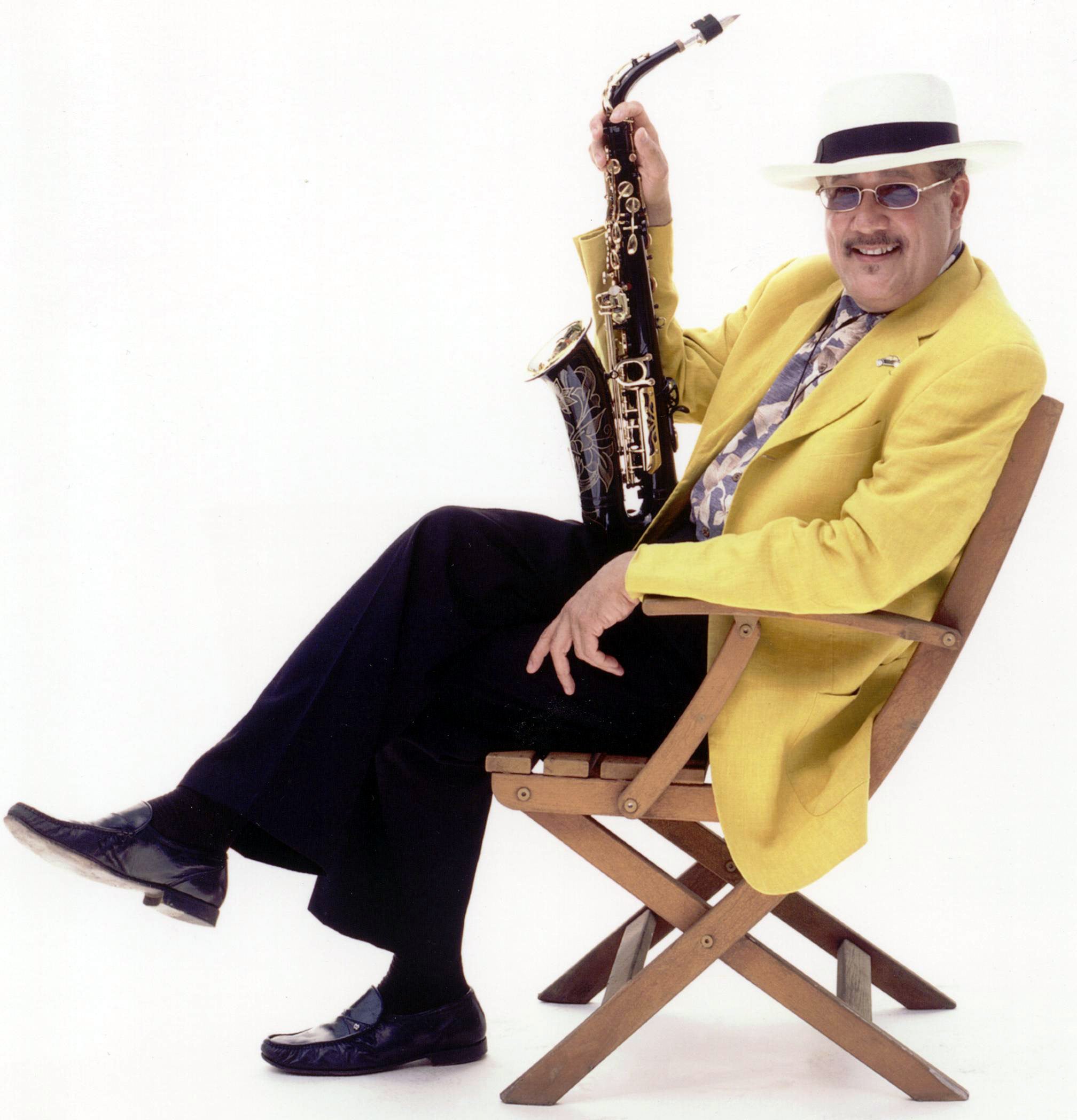 He also will perform a benefit concert with College of Music students Feb. 27 in Golden.

Born in Havana, Cuba, the versatile D'Rivera—flute, saxophone, clarinet—performed with the National Theater Orchestra at age 10. He studied at the Havana Conservatory of Music and became a featured soloist with the Cuban National Symphony at age 17.

D'Rivera is a founding member and co-director of the innovative Afro-Cuban jazz ensemble Irakere, which won a Grammy Award in 1979. He has recorded more than 30 albums of jazz, bebop, Latin music and more. He is the recipient of five Grammys and eight Latin Grammy Awards. He has been named a Jazz Master by the National Endowment for the Arts.

His solo performances include with the London Philharmonic, London Symphony Orchestra, Baltimore Symphony and Florida Philharmonic. His numerous commissions include compositions for the Turtle Island String Quartet, the Library of Congress and Jazz at Lincoln Center. He is the author of two books, the memoir My Sax Life and a novel, Oh, La Habana.

Walter Gorra, a double major in jazz studies and engineering and Boettcher Scholar, received a grant from the Boettcher Foundation to bring D'Rivera to Boulder. The concert is a benefit for Damas De Blanco (Ladies in White), which provides humanitarian assistance to Cuban political prisoners.

For more information on the benefit concert, go to Walter Gorra's website.

Collaborative pianist Susan Olenwine works together for the College of Music as a member of the alumni council and advisory board. END_OF_DOCUMENT_TOKEN_TO_BE_REPLACED

Board leaders are spearheading financial support for this college priority. END_OF_DOCUMENT_TOKEN_TO_BE_REPLACED
Return to the top of the page