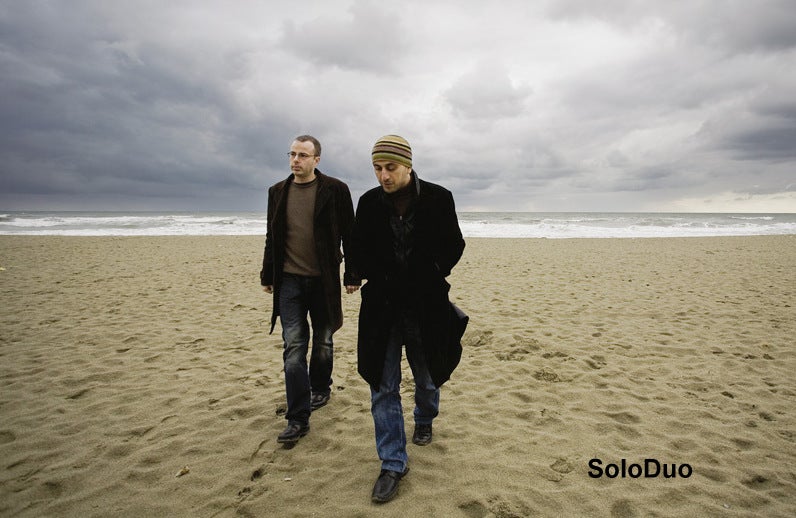 In just over three years, Nicolò Spera has put CU-Boulder on the map as a true global mecca for classical-guitar teaching, performance and competition.

When he arrived in 2011 to launch the College of Music’s classical-guitar program, the renowned Italian performer defied conventional wisdom on easing into a new job and launched plans to host a guitar festival and competition on campus.

“It was one of my biggest dreams,” says Spera, assistant professor in the Ritter Family Classical Guitar program, “but I knew it would take a long time. Often when you launch something new it doesn’t work. You hope it does more or less well and hope to have a second one.”

As it turns out, there was no need to fret. The CU International Guitar Festival debuted in February 2013, attracting 41 top performers from around the world, including China, Serbia and Latin America. The winners took home thousands of dollars in prizes and returned to Boulder in 2014 to teach and perform.

The second bi-annual festival will take place Feb. 19-21, featuring competition among 40 to 50 of the world’s most talented guitarists, as well as master classes and performances by Brazil’s Assad Brothers — “(T)he best two-guitar team in existence, maybe even in history,” according to the Washington Post — the Italian SoloDuo and Nigel North, hailed as “the greatest lute player of all time” by England’s Birmingham Post.

“Basically, we have the two greatest classical guitar duos in the world, the Assad Brothers, the greatest of the 20th century, and SoloDuo, representing the future,” Spera says. “I am so grateful and ecstatic for the fantastic collaboration with the Artist Series and Macky Auditorium, which bring to Colorado the greatest artists in the world.”

All events are free except for the Artist Series performance by the Assad Brothers and Brazilian jazz virtuoso Romero Lubambo at 7:30 p.m. Feb. 19 in Macky Auditorium. For tickets, go to cupresents.org or call 303-492-8008.

The guitar festival is supported by grants from the Roser Visiting Artist Program and the CU President’s Fund for the Humanities as well as private donations. Spera’s success recently inspired CU-Boulder alumni Michele “Mikhy” and Mike Ritter to endow the classical-guitar program.

The Artist Series presents the Assad Brothers with Romero Lubambo

For a full schedule of festival events, go to cuguitarfestival.com.

Olivia Huizar Conner shares how her background inspires her to promote Diversity, Equity and Inclusion (DEI) in music. END_OF_DOCUMENT_TOKEN_TO_BE_REPLACED

Alumna Annie Booth shares how the College of Music continues to impact her career as an award-winning jazz pianist, band leader, composer/arranger and educator—and offers valuable career advice. END_OF_DOCUMENT_TOKEN_TO_BE_REPLACED
Return to the top of the page