Daniel Sher to stop down as dean 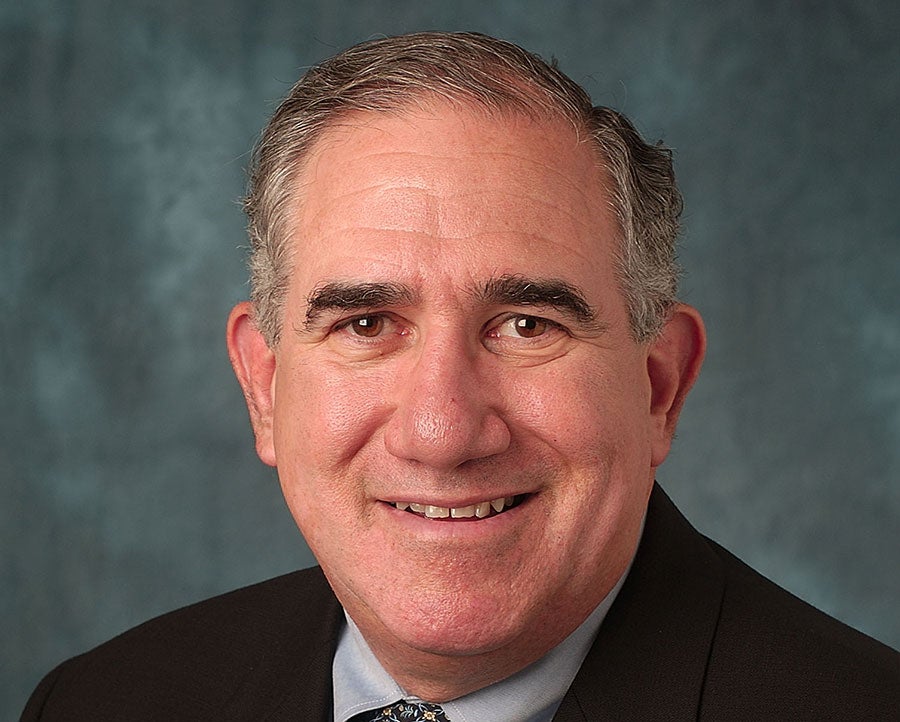 University of Colorado Boulder Provost Russell Moore today announced that he has accepted the resignation of Daniel Sher as dean of the College of Music at CU-Boulder effective June 30, 2013.

“During Dan’s tenure he has developed particularly strong partnerships with our surrounding performance and outreach music communities,” Moore said. “He has also significantly increased the college’s endowment by fivefold and annual cash giving by nearly tenfold, in addition to establishing the first two endowed faculty chairs.”

Moore added that since Sher has been dean, the College of Music has established the Entrepreneurship Center for Music, which was the first of its kind in the United States; created Jazz Studies degrees from the bachelor’s through the doctorate level, and added new graduate programs in music theory, collaborative piano at the master’s and doctorate levels and graduate professional certificate programs in opera, woodwind and string quartet performance.

CU-Boulder has been cited the past three years in a row by the Fiske Guide to Colleges as one of just 25 in the nation — among a total of 1,200 music programs in higher education — for its excellence in music and has been ranked in the top 20 among all college, university and conservatory music programs by U.S. News & World Report.

Moore said that after consultation with Chancellor Philip P. DiStefano he hopes to move forward quickly with a national search to fill Sher’s post.

“Not only has Dean Sher advanced the College of Music in unimaginable ways in an era of budget austerity, he has been instrumental in establishing the university as a cultural and performing arts hub attracting 385,000 citizens to campus annually,” said DiStefano, who has worked with Sher for the past 20 years. “He will bring the same energy as a professor that he does as dean and I am thrilled he will remain on the faculty.”

He was previously on the piano faculty at the School of Music at Louisiana State University, where he served as dean from 1984 to 1993. He is a past president of Pi Kappa Lambda, the national honor society for music, and currently serves on that group’s Board of Regents.

Sher received his bachelor’s degree in piano performance from the Oberlin Conservatory, a master’s degree from the Juilliard School and a doctorate in piano pedagogy from the Teachers College of Columbia University.

Current and former advisory board members are establishing a scholarship fund through the CU Foundation to honor Sher’s 20 years of service and leadership. The endowment will be used to support talented undergraduate music students from the state of Colorado.

A new member of the College of Music faculty shares his approach to preparing students to become universal musicians, and fostering an environment of diversity and inclusivity. “It's not about hyper-specialization, but about flexibility, creativity and keeping an open mind,” he says. END_OF_DOCUMENT_TOKEN_TO_BE_REPLACED
Return to the top of the page