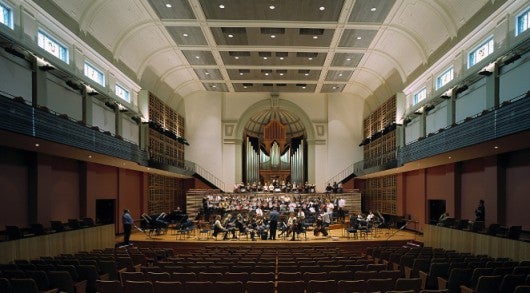 Student musicians from Australia will be aiming for a tour de force when they unite with counterparts from the CU College of Music for an historic concert in Boulder on October 26th.

The 34 members of the Sydney Conservatorium’s Chamber Orchestra, on an inaugural tour of the USA, will perform a combination of modern American music by William Schuman and Norman Dello Joio and modern Australian music by Richard Mills, as well as Young Person’s Guide to the Orchestra by English composer Benjamin Britten.

It is the first time in the 95 year history of the Sydney Conservatorium (The Con) that a collective of its musicians has been hosted by American music schools – the chamber orchestra is also performing with the Juilliard School in New York and the San Francisco Conservatory on separate legs of the tour.

“This unprecedented cultural and educational link provides a vivid illustration of the special relationship between the two nations,” commented Dean and Principal of The Con, Professor Kim Walker.

“For our young Australian performers, playing alongside the College of Music’s excellent musicians will be a life-changing experience. It will broaden their horizons and open all sorts of doors for them in their future careers.

“They’re so thrilled to have this opportunity to play in three American cities; it will do wonders for their self-belief and confidence.”

The collaborative concert featuring joint and individual performances will be guided by the batons of Maestro Gary Lewis and Maestro Imre Pallo.

The invitation to perform in the USA follows on from the Chamber Orchestra’s highly successful European tour in 2009, when concerts were well received at the Royal Northern College of Music in Manchester, the Conservatorio Paganini in Genoa, the Conservatoire de Lausanne, the Mozarteum in Salzburg and the Vienna Konservatorium. 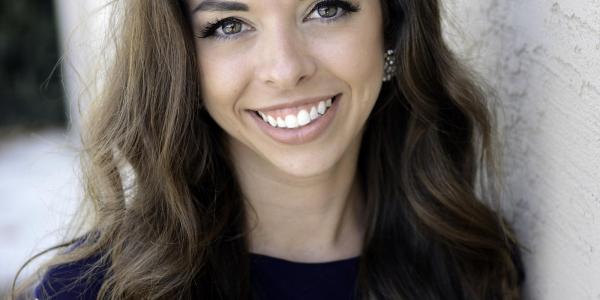 Voice Performance graduate Mary Kettlewell (MM ’18) applauds the Graduate Certificate in Arts Administration for opening doors to her new position as program administrator at the Texas Commission on the Arts. END_OF_DOCUMENT_TOKEN_TO_BE_REPLACED 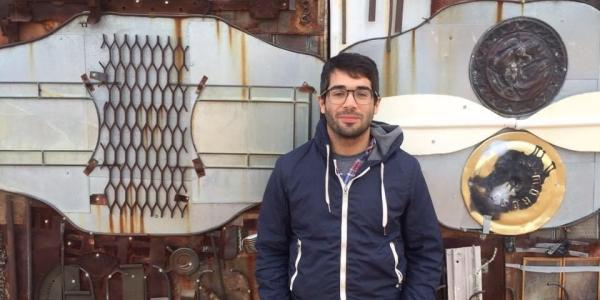 "Working in development is a way for me to take my combined knowledge and experience to talk to others about why it’s important to fund the arts." END_OF_DOCUMENT_TOKEN_TO_BE_REPLACED

As part of the College of Music’s Summer Session, the CU Boulder Musicians’ Wellness Program (MWP) will sponsor the Alexander Technique Summer Course via Zoom, July 5-8, 9 a.m. to noon. An additional day, July 9, provides educators the option to receive graduate credit for the five-day course. END_OF_DOCUMENT_TOKEN_TO_BE_REPLACED
Return to the top of the page