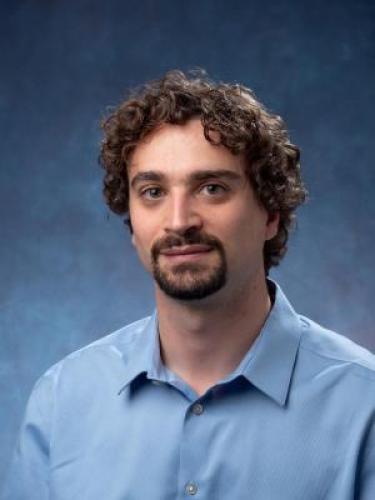 The revisions would make it easier for industries to adopt model predictive control (MPC), a framework “identified as an essential technology for the Fourth Industrial Revolution” because of its high performance and safety.

Nicotra explained that with model predictive control, a system operating under constraints takes a measurement and solves an optimal control problem (OCP) to choose the best option for the goal it needs to achieve. But if you have a system with a high sampling rate – for instance, taking a new measurement every millisecond – the computing power needed to solve the OCP can be prohibitive.

“The standard way doesn’t allow for smaller hardware that doesn’t have much computing power,” Nicotra said.

His framework, which he calls hypersampled model predictive control (HMPC), aims to simplify the problem the system is being asked to solve, rather than adding computing power to solve more complex problems.

“With HMPC, you formulate a problem that is less precise, but easier to solve, and you solve it more often,” he said.

In addition to his research goal of transforming model predictive control, Nicotra is also excited to bring new control techniques into the classroom by developing hands-on learning modules for cross-departmental robotics courses.

“Most undergraduate (and many graduate) programs do not feature courses on MPC, so many control engineers enter the industry without knowing how to implement this disruptive technology,” he said.

The open-source HMPC toolbox Nicotra envisions would be developed with an eye toward educational use, potentially in partnership with a company like Quanser, which develops pre-packaged learning modules and tools for teaching labs.

“Unlike existing MPC toolboxes and libraries, which compete over the most efficient OCP solver, the objective of the HMPC toolbox is to establish itself as a systematic OCP generator that helps users identify the most appropriate problem formulation,” he said.