Wustrow will use CAREER Award to fight Internet censorship

When Assistant Professor Eric Wustrow began studying ways to combat Internet censorship as a graduate student, he thought it would be a short-lived project. He said he expected governments to see that censoring the Internet was not a viable long-term solution and give up their efforts.

“I could not have been more wrong about that,” he said. “Since then, censors have doubled down on their efforts and have made more sophisticated and more complex infrastructure to block and censor the internet. It's been fascinating to watch that evolve and find ways to circumvent it.”

Wustrow, who is based in the Department of Electrical, Computer and Energy Engineering, recently received a CAREER Award, a $569,000, five-year grant from the National Science Foundation to further his computer engineering research into how censorship can be fought from within networks.

As of 2018, over half of Internet users worldwide lived in countries that censor political, social or religious content online, Wustrow explained. And because much of the research into censorship relies on in-country vantage points, the censors hold the upper hand – they can see what is being monitored and more easily block circumvention tools like proxy servers.

To level that playing field, Wustrow plans to deploy passive measurement and circumvention tools at Internet service providers (ISPs) outside of the censoring countries.

Those passive taps will allow his team to observe tell-tale signs of censorship, such as prematurely terminated connections and “missing” expected traffic. They can then use that information to better camouflage circumvention tools, with protocols, packet sizes, timings and configurations that mimic “normal,” non-censored traffic.

The new techniques build on some of Wustrow’s previous successes with refraction networking, which today supports Internet freedom for more than 1 million users, with the backing of the U.S. State Department's Bureau of Democracy, Human Rights and Labor.

“I've always been really passionate about finding ways to apply engineering and security principles for good, helping people to get autonomy and access to information in places where they otherwise wouldn't,” Wustrow said.

To share that passion with others, his CAREER proposal includes developing an undergraduate course in censorship circumvention and creating video content for non-technical audiences – including translated versions targeted toward those in censored countries. Wustrow also looks forward to continuing to collaborate with others on the legal, policy and human rights sides of Internet freedom.

The CAREER award is the most prestigious program for early career faculty by the National Science Foundation. It is designed to support junior faculty members “who have the potential to serve as academic role models in research and education and to lead advances in the mission of their department or organization.” Six faculty members from the College of Engineering and Applied Science received NSF CAREER Awards in 2022. 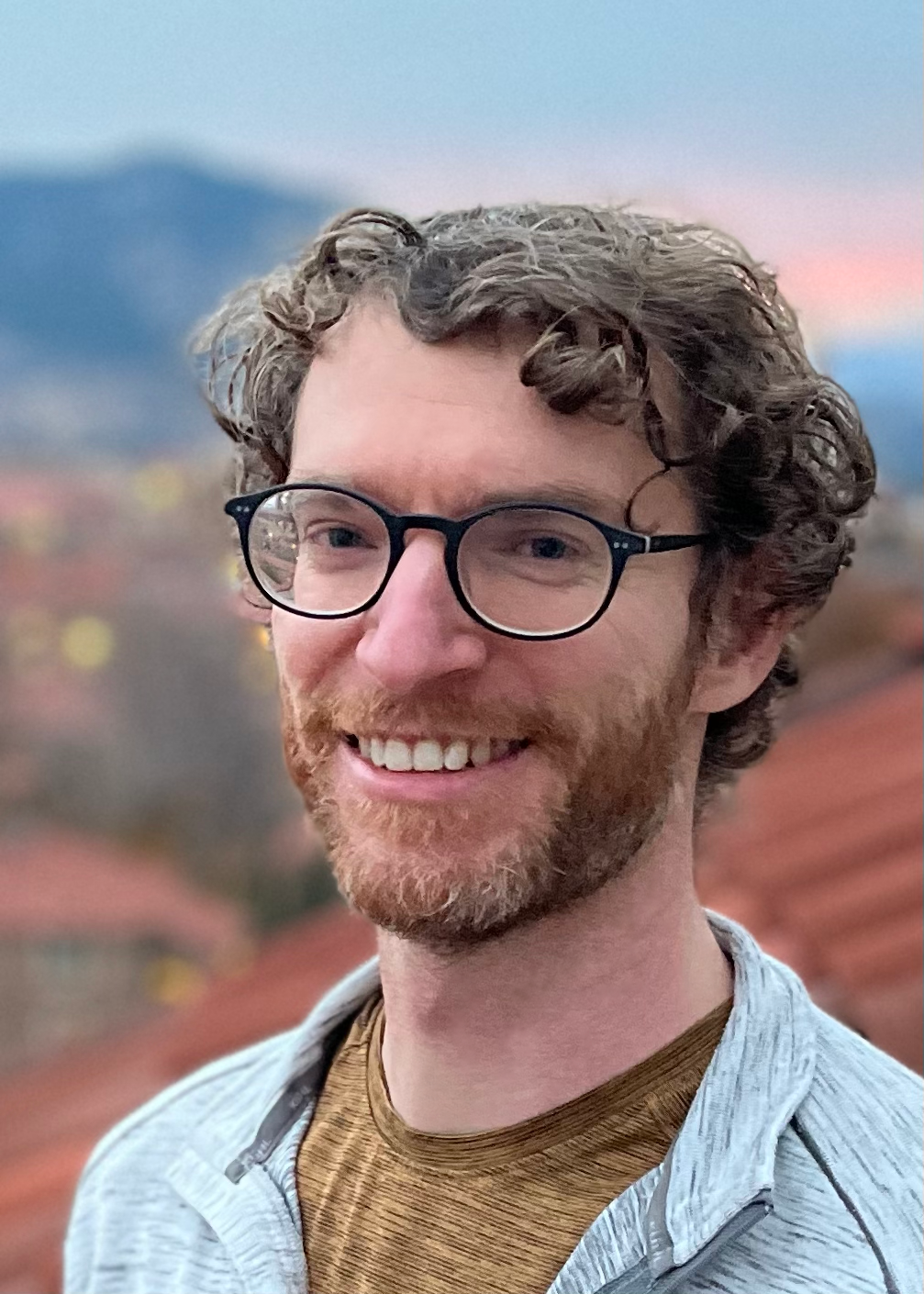 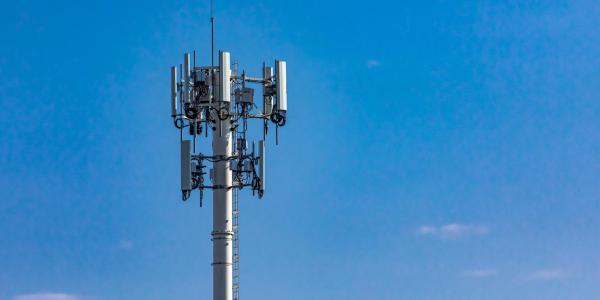 Two ECEE researchers are involved in a unique military-oriented project to enable secure use of 5G networks that may be controlled by an adversary. END_OF_DOCUMENT_TOKEN_TO_BE_REPLACED 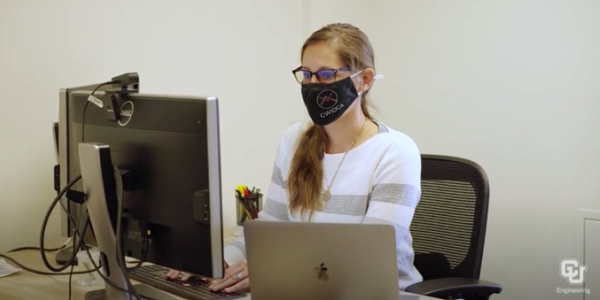 PhD student Thariq Shanavas shares more on the project and his experiences as an interdisciplinary graduate student. END_OF_DOCUMENT_TOKEN_TO_BE_REPLACED