As one of America’s leading public research universities, the University of Colorado Boulder is focused on creating a student-centered campus culture that enables the belonging and success of everyone in our community. Our faculty and students are leading research in many fields, including aerospace and space sciences, biosciences and health, climate, energy, and sustainability.

Boulder, Colorado, is located 30 minutes northwest of Denver, where the plains meet the Rocky Mountains. The city sits 5,430 feet above sea level and enjoys abundant sunshine and moderate weather. The city's population is a little over 100,000, including about 30,000 CU Boulder students. 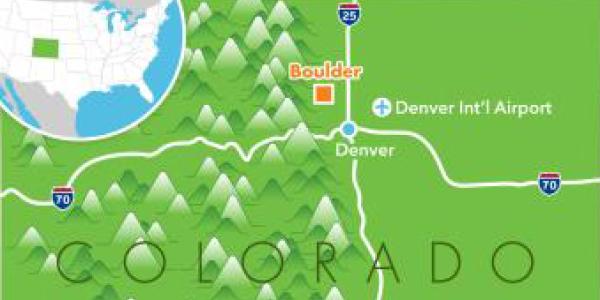 Denver International Airport is the closest major airport to Boulder. 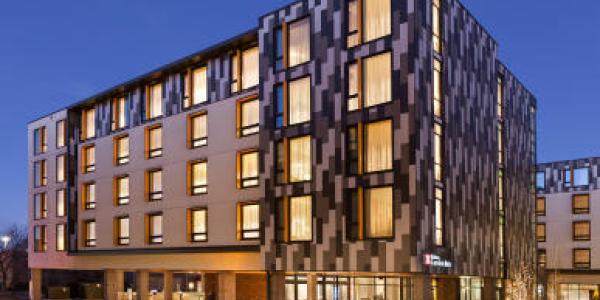 CU is centrally located in Boulder, making it convenient to most area hotels. 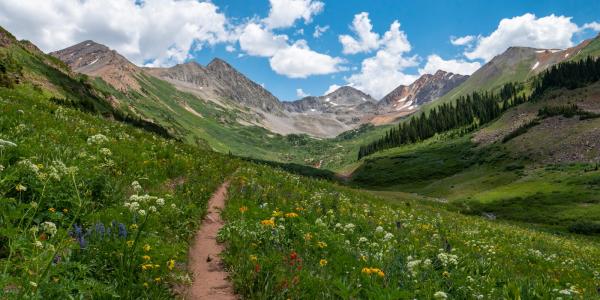 The problem of output regulation, the design feedback control laws so as to asymptotically track/reject exogenous inputs, is one of the defining problems in control theory. In the case of MIMO linear systems the problem was solved in fuIl generality several decades ago by introducing the celebrated "internal model principle." The latter claims that asymptotic regulation is achieved in presence of plant parameter variations “only if the controller utilizes feedback of the regulated variable, and incorporates in the feedback path a suitably reduplicated model of the dynamic structure of the exogenous signals which the regulator is required to process.”

The extension of the design techniques developed in the linear setting to nonlinear systems hides a lot of control challenges that make the nonlinear output regulation theory still an open research field. Design solutions proposed so far are limited to specific classes of nonlinear systems, mainly minimum-phase and without "extra" measurements besides the regulated variable. A “chicken-egg” dilemma arises in the design of the feedback control law and of the internal model whose "sequential" design, which is followed in the linear context, is not possible. The two units, rather, must be synergistically designed by adopting a mix of adaptive and identification tools. Furthermore, the quest for robustness is also a fundamental open research topic when designing nonlinear regulators to the point that, recently, it was shown that no finite dimensional robust asymptotic regulators exist if “unstructured” perturbations are considered.