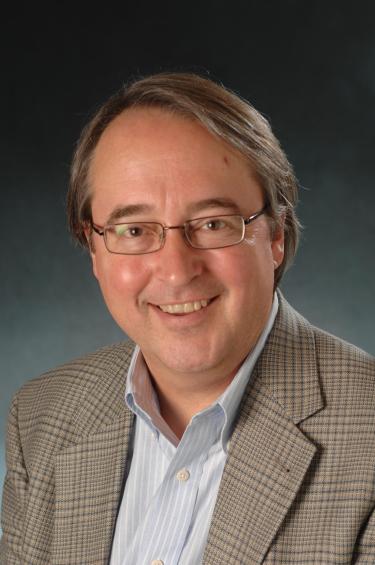 Professor Bob Erickson has been awarded the 2021 IEEE William E. Newell Power Electronics Award for his contributions to power electronics education and analysis, modeling, and design of power converters.

Erickson has been a faculty member in electrical, computer and energy engineering since 1982. He has served as department chair or interim chair several times, and co-directs the Colorado Power Electronics Center with Professor Dragan Maksimovic

Erickson is a fellow of the IEEE and the CU/NREL Renewable and Sustainable Energy Institute. He is the author of the textbook Fundamentals of Power Electronics, now in its second edition, and approximately 100 journal and conference papers in the area of power electronics. In 1996, he received the IEEE Power Electronics Society Transactions Prize Paper Award for the paper "Nonlinear Carrier Control for High-Power-Factor Boost Rectifier." He received the CU Boulder Inventor of the Year Award in 2015 and the Holland Teaching Excellence Award in 2010.

The IEEE Newell award was established in 2005 to recognize outstanding contributions to the advancement of power electronics. The IEEE Awards Board recommends a select group of recipients to receive IEEE's most prestigious honors, including the Newell award, each year. 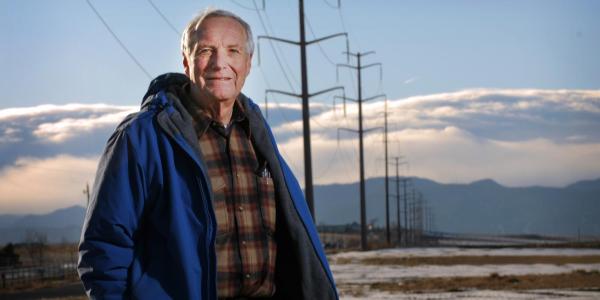 As his milestone birthday approaches, Barnes is still advising graduate students, working on research projects and “rattling cages” across the university on topics he’s passionate about. END_OF_DOCUMENT_TOKEN_TO_BE_REPLACED 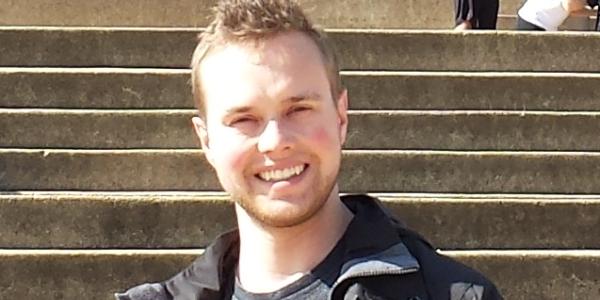 Learn how performance-based admissions, affordability, and flexibility of the MS-EE on Coursera program at CU... END_OF_DOCUMENT_TOKEN_TO_BE_REPLACED 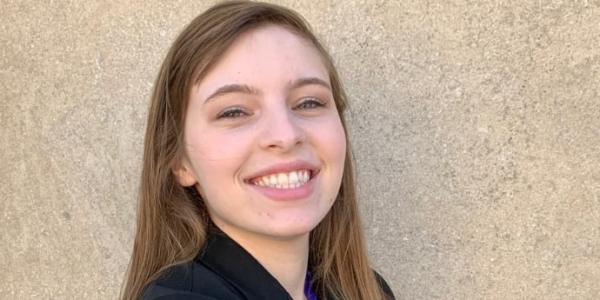