The American Automatic Control Council, an association made up of the control systems divisions of eight member societies, has recognized two ECEE faculty members for their contributions to the field of automatic control. 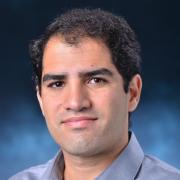 Assistant Professor Behrouz Touri was the recipient of the 2018 Donald P. Eckman Award, which recognizes an outstanding young engineer in the field of automatic control. The recipient must be younger than 35 years. 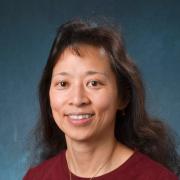 Professor Lucy Pao was the recipient of the 2017 Control Engineering Practice Award for her pioneering applications of advanced control to wind turbines and wind farms. The award is given to one individual or one team to be selected from those nominated for significant contribution to the advancement of control practice.

Pao was also the recipient of the 2017 Scientific Award from the European Academy of Wind Energy.