Welcome aboard to our new faculty!

We're very excited to welcome several new faculty members to our department this year, including a few alumni who are returning to teach courses! Read on for a little more about each of our new people. 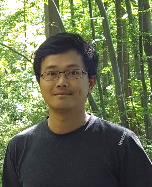 Shu-Wei Huang will be joining the optics, nanotechnology and bioengineering research group as an assistant professor. He received his BS degree from National Taiwan University and the MS/PhD degrees from the Massachusetts Institute of Technology, all in electrical engineering. He has been working in the field of broadly defined ultrafast optics, with research interests in nonlinear dynamics, nanophotonics, biophotonics and THz technology.

He was awarded the 2012 Jin-Au Kong outstanding doctoral thesis prize for breaking the single-cycle barrier in high-energy coherent light sources. In 2015, he was named an AFOSR Young Investigator to work on the miniaturization of ultrashort light sources in a CMOS-compatible platform to make an even broader impact on the science community.

Ms. Blum received her MS in electrical engineering from our department in 2015. She has been teaching in the Idea Forge for the last several years and has taken on renovation of our Freshman Seminar course this fall.

Dr. Dixon received his PhD from the Department of Physics at the University of Denver last year. He taught ECEN 2410 Renewable Energy last spring and is teaching GEEN 1400 out of the ITLL this year.

Dr. Bri-Matthias Hodge (ECEN 5009 Renewable Energy and the Future of the Power Grid)

Dr. Hodge is a manager in the Power System Design and Studies group at NREL. He is teaching for the Power Electronics Professional Master’s Program.

Mr. Hurowitz received his BS in engineering physics from Colorado School of Mines in 2007. He is a serial entrepreneur who has founded five companies and consulted for more than 85 others in his career. He is currently the CTO and VP for Engineering at Orbital Micro Systems. He is co-teaching with Eric Bogatin a new course on PCB, a topic that was requested by many students.

Dr. Maxworth is a lecturer in the electrical engineering department at the University of Colorado Denver, where she received her PhD in May. She has been an instructor for circuits, RF and digital logic courses there.

Mr. McDougle received his BS/MS in electrical engineering from our department in 2011. He has worked with several companies in the area, most recently as a senior electrical design engineer with TerraLUX, and has TA’d Senior Design Projects.

Dr. Montgomery received his PhD in computer information systems from Nova Southeastern University in 2011. He is currently the engineering director at Inovonics and is teaching in the ESE program for us since this past spring.

Mr. Sluiter received his BS in electrical engineering from Michigan Technological University. He has worked for several companies in the area, including Seagate and SEAKR. 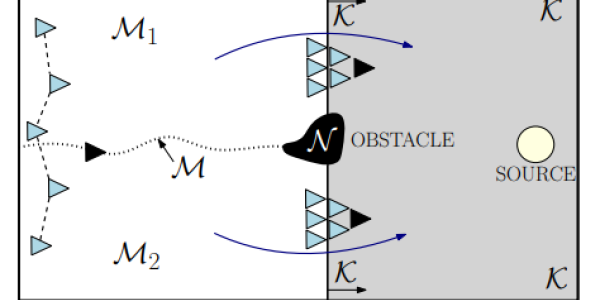 Assistant professor will use the grant to develop more efficient and resilient feedback control algorithms for systems operating in dynamic and uncertain environments, with applications in areas such as cybersecurity, unmanned vehicles and cyber-physical systems. END_OF_DOCUMENT_TOKEN_TO_BE_REPLACED 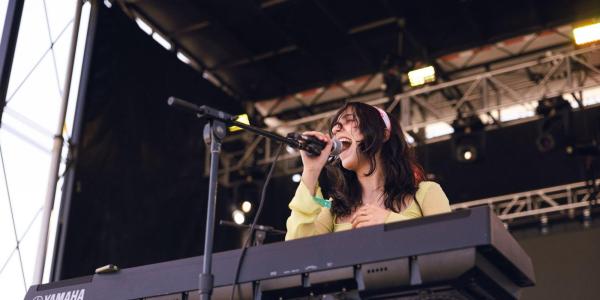 Dafna rocks: Student combines her love for science and music

Music and science have interlocking qualities that are difficult to see, which means mathematicians, scientists and engineers are often also talented musicians. Dafna Margalit, a senior at CU Boulder, is one of those multi-talented people. END_OF_DOCUMENT_TOKEN_TO_BE_REPLACED 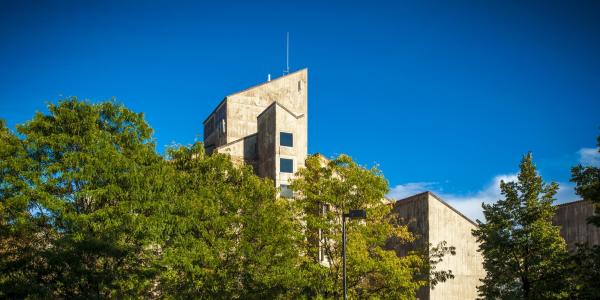 Visit our Employment page for two opportunities to participate in the research and educational missions of the Department of Electrical, Computer and Energy Engineering! END_OF_DOCUMENT_TOKEN_TO_BE_REPLACED
Categories: