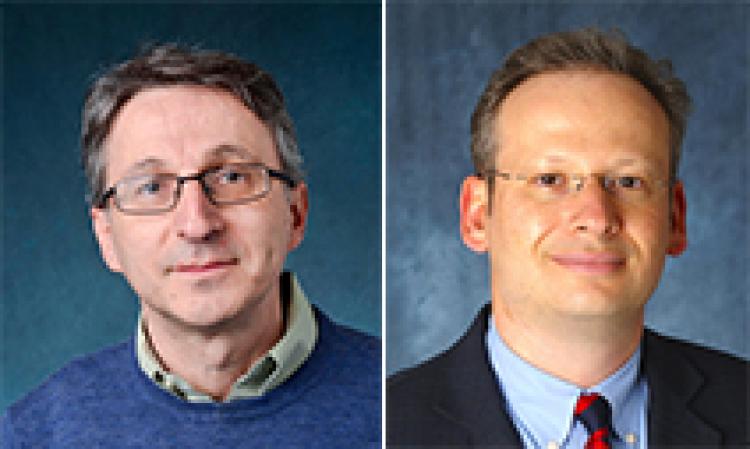 Two faculty members from the CU-Boulder Department of Electrical, Computer and Energy Engineering were recently named Fellows of the Institute of Electrical and Electronics Engineers (IEEE) for 2015.

According to the IEEE, the grade of fellow is the highest grade of membership, and the total number of members selected annually cannot exceed one-tenth of one percent of the organization's total voting membership. The grade is recognized by the technical community as a prestigious honor and important career achievement.

The IEEE is the world's leading professional association for advancing technology for humanity. Through its 400,000 members in 160 countries, the IEEE is a leading authority on a wide variety of areas ranging from aerospace systems, computers and telecommunications to biomedical engineering, electric power and consumer electronics. Dedicated to the advancement of technology, the IEEE publishes 30 percent of the world's literature in the electrical and electronics engineering and computer science fields, and has developed more than 900 active industry standards. The association also sponsors or co-sponsors nearly 400 international technical conferences each year. To learn more about IEEE or the IEEE Fellow Program, please visit www.ieee.org.