On Feb. 13, a severe winter storm swept across Texas and nearby southern states, bringing sub-zero temperatures and snowfall as far south as the border with Mexico. The polar air that descended on Texas lasted many days, leading to a statewide crisis as energy grids failed to supply enough power, fuels froze and water pipes burst.

Without heat and power, millions of Texans endured life-threatening conditions and at least 58 people across the U.S. have died as a result of the storm. 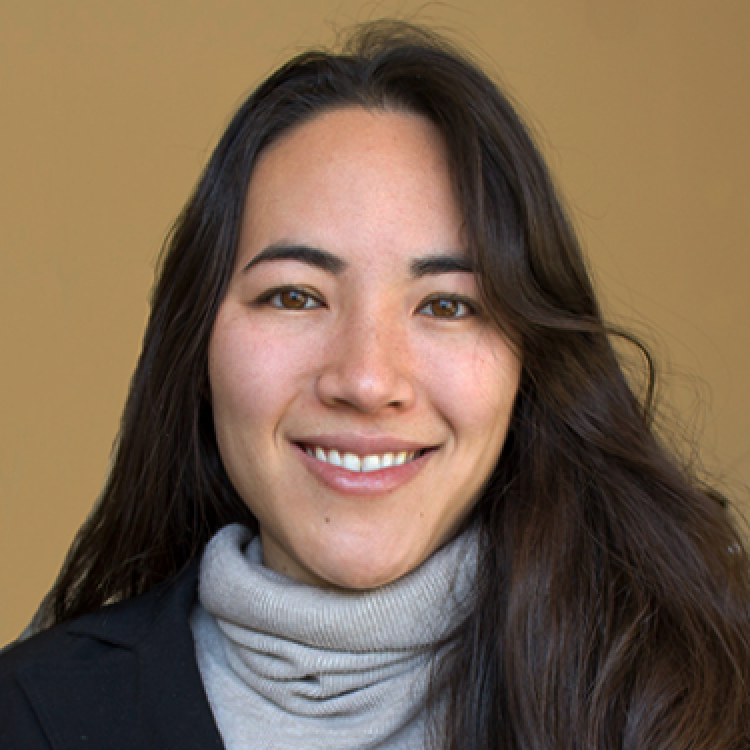 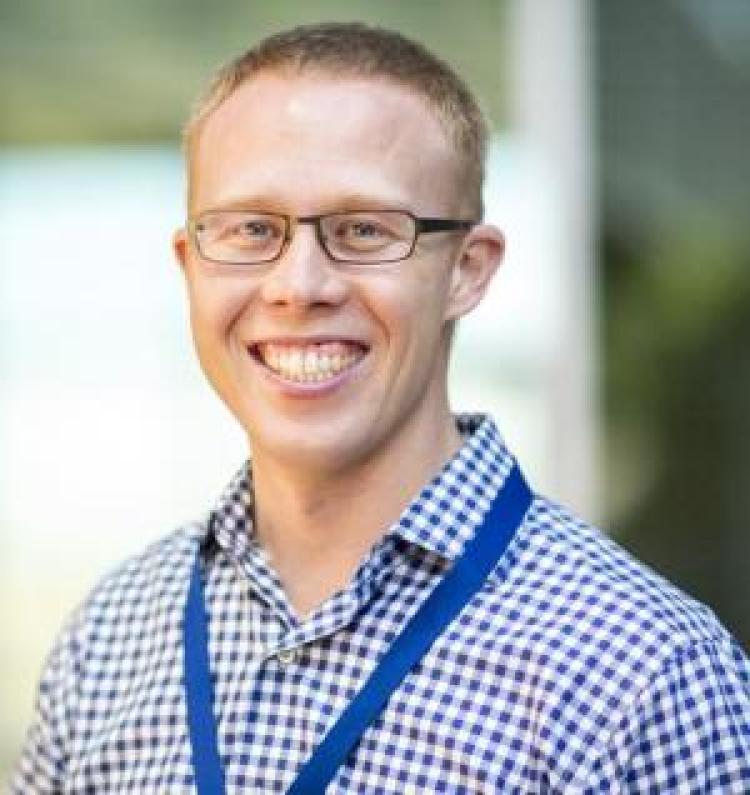 What happened to the power grid in Texas last week?

Hodge: Texans saw higher snowfalls and lower temperatures than they've seen in 100 years in some places. This extreme weather has had a compounding impact on the power system and the natural gas system, which are operated by separate entities and in very different ways. There were supply issues: The natural gas network wasn't able to get power plants enough gas so that they could burn and make it power. And there were operational issues for the coal plants, nuclear plants and wind turbines that were not winterized and couldn’t withstand these cold temperatures. The issue is that all of these plants failed at the same time. If only a couple of them had failed, there would have been enough power to supply the Texan grid.

What are “rolling blackouts” and why did Texas use them?

Baker: Rolling blackouts refer to the utility or grid operator successively cutting off power to particular regions of the grid. They work in the sense that they reduce the overall demand that the power system has to supply, but it's a bit of a brute force approach. A better approach to reduce demand would be to consistently conserve across the entire grid, but this is challenging to do on a large scale because it requires significant participation from a significant number of people.

Hodge: Rolling blackout means you're turning off the power supply to certain areas but you're doing it in a staggered manner so that you can still supply some power to people without turning off power for everybody. If Texas hadn’t done those rolling blackouts, then the entire grid would have collapsed and no one would have had power. If your entire grid turns off, it is very, very difficult to turn it back on.

Baker: Most other states in the contiguous U.S. are much more interconnected than Texas is. This means that during extreme weather situations, or if a power plant in one state can't operate, that state can generally pull power in from its neighbors to help out. However, if there's a large-scale cold front or heat wave, for instance, many states in that area may be affected by similar strains on generation. It's unclear how much the neighboring states of Texas could have supplied during these cold temperatures, even if Texas was more connected to them, but it likely wouldn't have hurt.

Did the Texas grid fail due to renewable energy sources such as frozen wind turbines?

Baker: Most of the affected generation was related to fossil fuel plants, especially natural gas. Frozen wind turbines only had a relatively small impact on the lack of power generation and do not accurately describe an extremely complex and nuanced series of events and factors that occurred.

Hodge: In Texas, they don't weatherize their natural gas plants and they also don't tend to have blade de-icers on their wind turbines but this is a very common technology used in colder places like Minnesota and Finland. There were some wind turbines in Texas that had what is known as “blade icing events” where ice builds up on the blades of the turbine and then they can't turn. But there was actually quite a bit of wind power being produced during these times.

Baker: Renewable energy sources generally don't rely on fuel, so they're not going to be affected by pipelines freezing or getting damaged. Solar panels can work in very cold temperatures, which is why we're considering them as a potential energy source on Mars which gets below -100 Fahrenheit! Wind can produce in both hot and cold temperatures. In weather events where power lines are damaged, renewables can potentially help even further because things like rooftop solar are local sources of power. Renewable energy like wind and solar really have significant benefits under extreme temperatures and can safely be both local and centralized sources of generation.

What can we learn from this significant power failure to prevent situations like this from happening again?

Baker: Winterizing energy infrastructure obviously results in increased costs, but these extreme weather events are going to become more and more common and it will likely be worth the investment. Hot temperatures also pose many problems for thermoelectric power plants that rely on large quantities of water for cooling and producing steam, like coal and nuclear plants. More energy storage and demand flexibility will also be key to helping prevent future blackouts.

Hodge: In our planning for power systems, we have to start anticipating that we will see more events like this, and we need to plan for those to happen. We need to start building the uncertainty that climate change induces into all these power system planning models. We also need to start better valuing the ability to provide service in times when others can't—putting a higher price on the reliability and resilience of the grid. You might pay a little bit more every day so that when an event like this happens, you still have uninterrupted power. 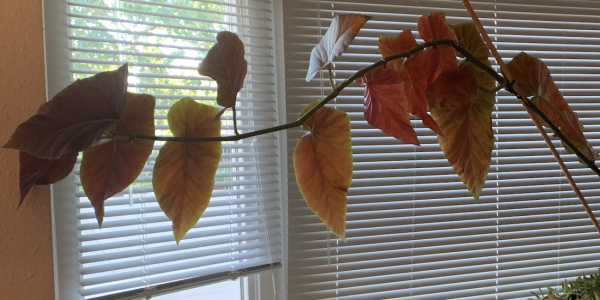 CIRES fellow and Associate Professor Jennifer Kay discusses the influence of Syukuro “Suki” Manabe, who this week was named a Nobel Prize laureate in physics. END_OF_DOCUMENT_TOKEN_TO_BE_REPLACED 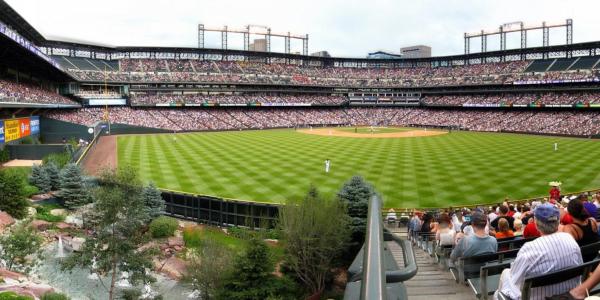 In 1998, the last time Major League Baseball's All-Star Game was held in Colorado, teams scored a record 21 runs. Engineer Peter Hamlington breaks down why we can expect balls to fly faster and farther at this year's All-Star Game at Coors Field. END_OF_DOCUMENT_TOKEN_TO_BE_REPLACED 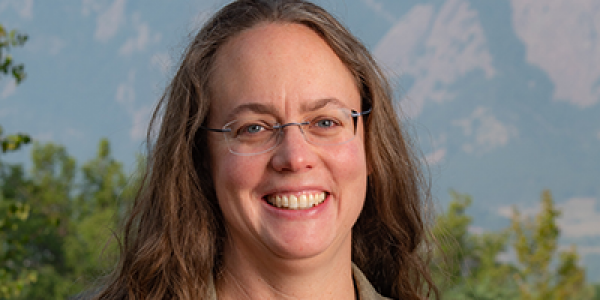 In the Buff Innovator Insights season finale, Jennifer Balch discusses her interest in the relationships between fire, Earth systems and people, and her belief that transforming data into insights can solve the world’s most challenging problems. END_OF_DOCUMENT_TOKEN_TO_BE_REPLACED
Return to the top of the page