“The score is alive...with the sound of music” 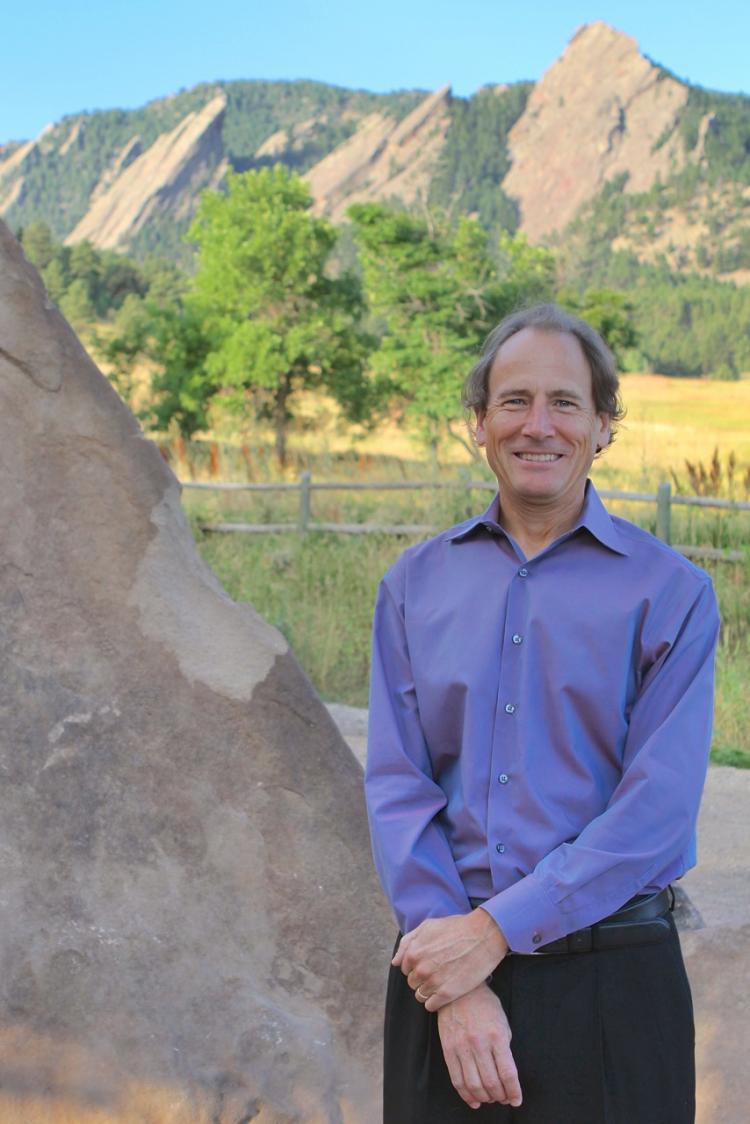 David Korevaar began his piano studies at age six in San Diego with Sherman Storr, and at age 13 he became a student of the great American virtuoso Earl Wild. By age 20 he had earned his Bachelor’s and Master’s degrees from the Juilliard School, where he continued his studies with Earl Wild and studied composition with David Diamond. He completed his Doctor of Musical Arts from the Juilliard School with Abbey Simon. Another important mentor and teacher was the French pianist Paul Doguereau, who had been a student of Egon Petri, and who had studied the music of Fauré and Debussy with Roger-Ducasse (a pupil of Fauré’s), and the music of Ravel with the composer.

In May 2000 he received the Richard French award from the Juilliard School, honoring his doctoral document on Ravel’s Miroirs. Other honors include top prizes from the University of Maryland William Kapell International Piano Competition (1988) and the Peabody-Mason Music Foundation (1985), as well as a special prize for his performance of French music from the Robert Casadesus Competition (1989).

Prior to joining the faculty of the University of Colorado in 2000, Korevaar taught for many years at the Westport School of Music in Connecticut, where he was Artist-Teacher. He currently lives in Boulder, Colorado, and Dallas, Texas, with his family.