The Department of Energy has awarded $400 million for research into clean energy technologies and low-carbon manufacturing through 43 Energy Frontier Research Centers (EFRCs), six of which feature 13 Renewable and Sustainable Energy Institute (RASEI) members.

RASEI, a joint institute between CU Boulder and the National Renewable Energy Laboratory (NREL), has in recent years sought to become a hub for multi-disciplinary teams focused on climate solutions. By fostering interdisciplinary team science approaches and developing a culture of sharing and integration, RASEI accelerates fundamental discoveries and their translation into real-world solutions, positioning the institute ideally to contribute to the DOE’s EFRC program.

“NREL and CU Boulder, among others, continue to lead our nation in their cutting-edge research and development of a variety of clean energy technologies and low-carbon manufacturing,” said Colorado’s U.S. Representative Ed Perlmutter. “Their work is essential in the fight to combat climate change and achieve important climate and clean energy goals in the future.”

The goal of the EFRC program is to bring together creative, multi-disciplinary scientific teams to tackle the toughest scientific challenges preventing advances in energy technologies. Vital to an EFRC’s mission is to train the next generation of the scientific workforce in advanced techniques, and in utilizing team science approaches to tackle large-scale problems. Centers are initially funded for four years at about $5 million annually, with one four-year renewal possible depending on performance. 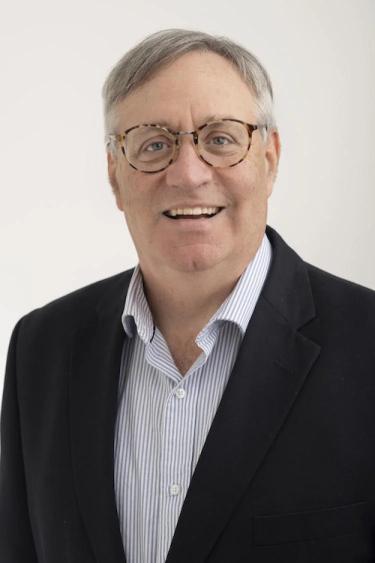 All six RASEI-infused EFRCs are tackling unique aspects of the multi-faceted, complex climate crisis, which requires convening experts in environmental justice, renewable and sustainable energies, power grid resiliency and development, agricultural practices and urban planning, to name only a few. Two of the EFRCs featuring RASEI Fellows are renewals of existing Centers, while the other four awards are establishing new research teams.

The recognition of RASEI through these awards is a notable milestone on a journey that accelerated in July 2021 when Seth Marder took the helm as director of the research institute. At that time, Marder challenged the RASEI team to work towards more collaborations while furthering the mission of the institute, their own research and ways to benefit society.

“I am extremely proud that our RASEI community has been so successful in this current round of EFRCs across a range of areas and in a matter that has great representation from both CU Boulder and NREL,” said Seth Marder, professor of chemical and biological engineering and director of RASEI. “The success points to the depth and breadth of expertise in RASEI and the strong collaborative ties between NREL and CU Boulder, as well as the critical role our researchers play at a national and international level.”

To learn more about the work of these EFRCs, or to learn about RASEI, visit the RASEI website.