Engineering professor’s Nov. 2 lecture to explore how microscale sensors and machines are changing our world

Engineering professor’s Nov. 2 lecture to explore how microscale sensors and machines are changing our world 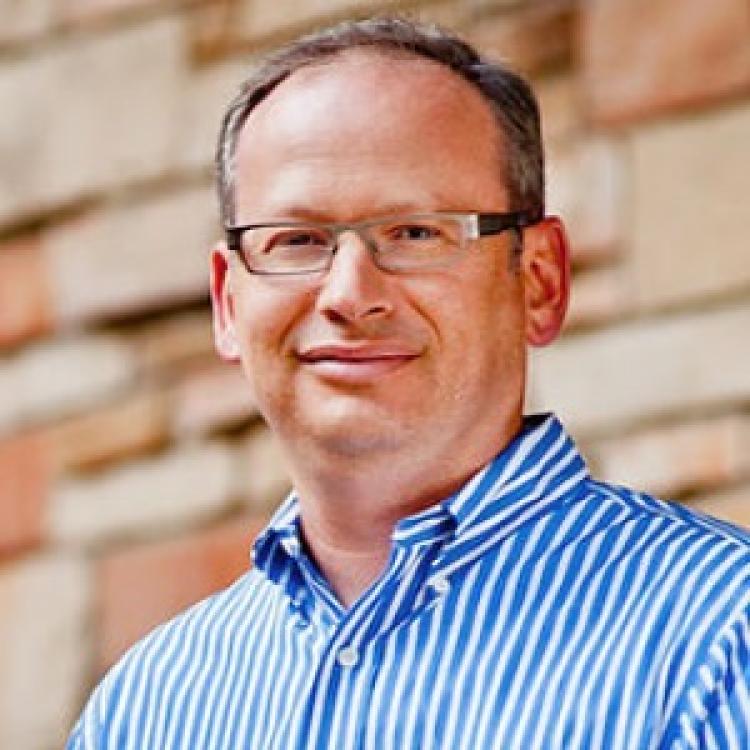 Victor M. Bright is a professor of mechanical engineering and assistant vice chancellor for research at CU Boulder. His research activities include microscale mechanical systems, sensors and actuators, and electronics integration.

Bright served as the associate dean for research in the College of Engineering & Applied Science from 2005-2007 and as chair of the Department of Mechanical Engineering from 2009-2013.

Bright was the co-chair of the Institute of Electrical and Electronics Engineers (IEEE) Micro Electro Mechanical Systems (MEMS) 2005 International Conference, and the Technical Chair of the Transducers 2015 International Conference. From 2005-2018, he was an editor for the Micromechanics section of the journal Sensors and Actuators A: Physical. Bright is a Fellow of the American Society of Mechanical Engineers (ASME) and a Fellow of IEEE.

He received his Bachelor of Science Electrical Engineering from the University of Colorado Denver in 1986, and his MS and PhD degrees from the Georgia Institute of Technology in 1989 and 1992, respectively.

Bright has more than 300 publications in the field of sensors and microsystems, and has advised more than 50 PhD and MS graduate students during his career.

Bright’s lecture, which will focus on microscale sensors and machines, will be held in the fall.

About the lecture: "Microscale Sensors and Machines"

Have you ever wondered if you could swallow a robot that could navigate inside your body and look around? So has Richard Feynman, a Nobel laureate, who gave a 1959 lecture at Caltech titled “There’s Plenty of Room at the Bottom,” in which he asked “What are the possibilities of small but movable machines?” This event marked the beginning of MicroElectroMechanical Systems (MEMS), machines that are often smaller in size than a speck of dust.

MEMS is a technology that conveys the advantages of miniaturization where multiple mechanical parts, like transistors in microelectronics, function as the building blocks of a tiny, smart micromachine that can sense, analyze and communicate. The field represents a way of miniaturizing complex engineered systems to an unprecedented scale.

Microscale sensors and micromachines are flourishing and have penetrated all aspects of our lives and every corner of human existence. MEMS is a truly disruptive technology that ushered in a generation of incredible products, from smart phones to efficient and safe automobiles to personalized medicine, as well as many more applications that allow us to live in a smart, technologically interconnected world.

In this talk, Professor Bright will give an overview of the history of microscale sensors and micromachines, and the contributions of his research.