Rebecca Maloy of the College of Music and Roy Parker of Biochemistry and the BioFrontiers Institute have been selected to receive 2021-2022 Distinguished Research Lectureships.

The Lectureship is among the most esteemed honors bestowed by the faculty upon a faculty member at the University of Colorado Boulder. Each year, the Research & Innovation Office requests nominations from faculty for the Distinguished Research Lectureship, and a faculty review panel recommends one faculty member as a recipient. Two faculty members were selected for the 2021-2022 academic year. 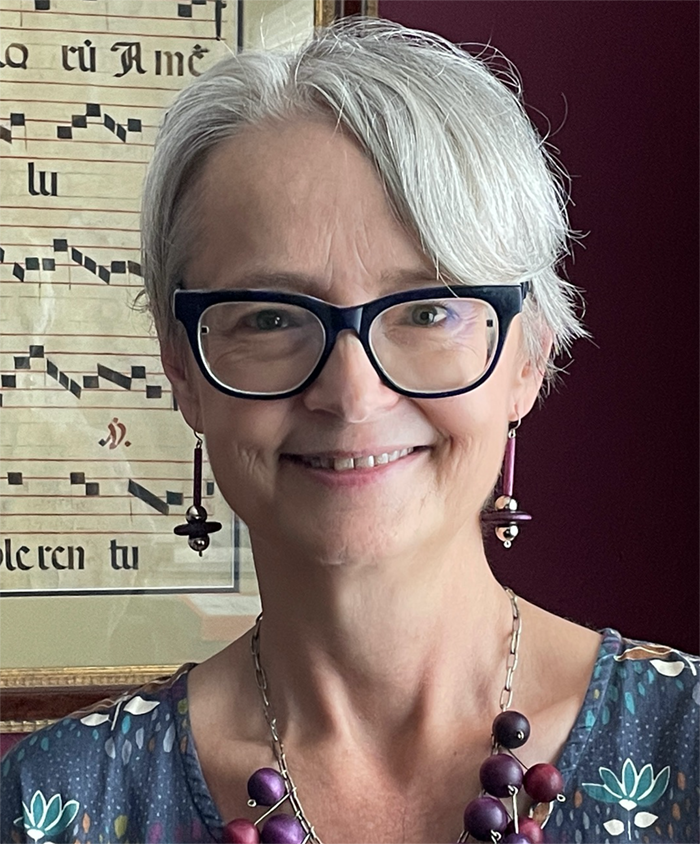 Rebecca Maloy, professor of Musicology and Erismann Faculty Fellow, also serves as director of the Center for Medieval and Early Modern Studies in the College of Arts and Sciences.

Maloy specializes in early Medieval music, with primary interests in liturgical chant, liturgy and ritual, and the theory and analysis of early music. She is currently one of the world’s leading scholars of chant from the Iberian Peninsula.

Maloy’s current work examines the Old Hispanic chant of the Iberian Peninsula from historical, liturgical, theological and musicological perspectives. She is exploring how the Old Hispanic chant was integrated with other liturgical elements, how it relates to Iberian intellectual and devotional culture, and how it is connected to other western chant traditions.

Professor Maloy is a prolific producer of book chapters and peer-reviewed articles, published in the most coveted journals in the field. Professor Maloy is also an avid interdisciplinary collaborator, coauthoring and coediting multiple publications and multimedia projects.

She is the author of Songs of Sacrifice: Chant, Identity, and Christian Formation in Early Medieval Iberia (Oxford, 2020), Inside the Offertory: Aspects of Chronology and Transmission (Oxford, 2010), the co-author, with Emma Hornby, of Music and Meaning in Old Hispanic Lenten Chants (Boydell and Brewer, 2013), and the co-editor, with Daniel J. DiCenso, of Chant, Liturgy, and the Inheritance of Rome (Boydell and Brewer).

In her teaching and mentoring, Professor Maloy’s acumen and guidance have shaped the education and careers of numerous students and junior scholars. 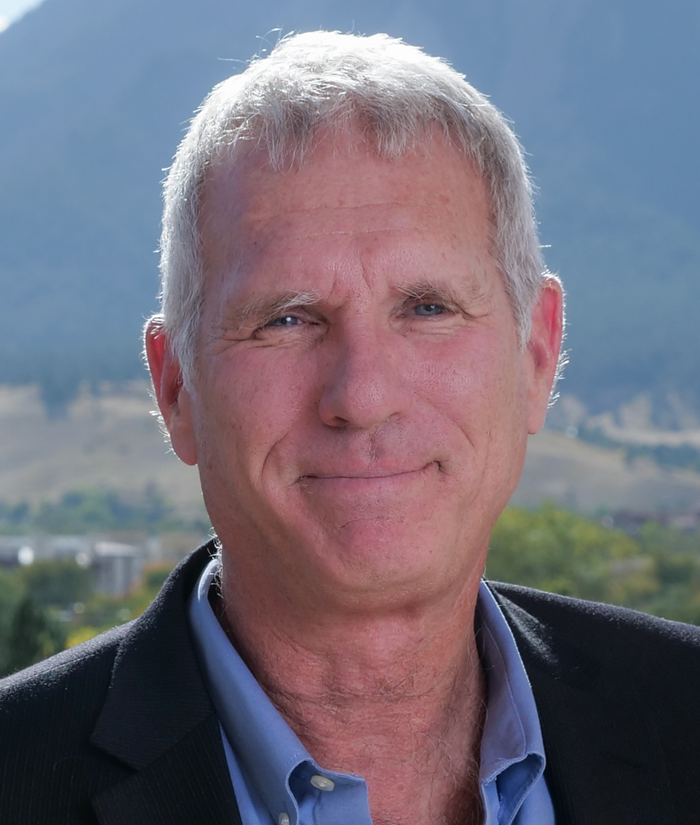 Roy Parker, Cech-Leinwand Endowed Chair of Biochemistry and Distinguished Professor at CU Boulder, holds a prestigious Howard Hughes Medical Institute appointment. He serves as director of the BioFrontiers Institute, and also has a joint appointment with the Department of Molecular, Cellular and Developmental Biology.

Parker is a pioneer in the study of messenger RNA, a key subtype of RNA that carries a portion of the DNA code to other parts of cells for processing. He has long been at the forefront in studying and translating this key field and was elected president of the RNA Society in 2010 in recognition of his leadership. His current work focuses on how aberrant RNA metabolism in human cells can lead to bone marrow failure diseases and neurodegeneration, and how those aberrancies can be corrected.

He has served on, and chaired, the NIH CDF-1 study section, and co-organized the Nucleic Acids Gordon Conference (1997), the RNA Processing Meeting at CSHL (2001), and the 2004 FASEB Conference on Post-Transcriptional Control (2004). He has served on the editorial boards of MCB, Science, Cell, RNA, Nucleic Acids Research, and is an editor of the Journal of Cell Biology and eLife.

A superb teacher and mentor, Parker has given tirelessly to the community through his leadership and service since joining CU Boulder in 2012.

In addition to his ongoing research, teaching and service, Professor Parker has recently made significant contributions to mitigate the effects of COVID-19 on the campus and community, including modeling of optimal testing regimes and implementation of on-campus saliva tests.

Details about the lectures, both of which will be held during the spring semester, will be shared in CU Boulder Today as they become available.