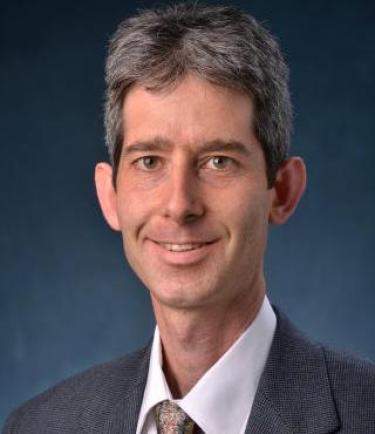 Yonatan Malin is Associate Professor in the College of Music and Program in Jewish Studies. His areas of research include the German Lied, music-text relations, theories of rhythm and meter, and Jewish Music. His book Songs in Motion: Rhythm and Meter in the German Lied was published by Oxford University Press, and he has published articles and reviews in the journals Music Analysis, Music Theory Spectrum, Yuval Online, Nineteenth-Century Music Review, and Analytical Approaches to World Music, and in the edited volume Expressive Intersections in Brahms. Malin was editor of Music Theory Online from 2010 to 2014.

Malin received his PhD from the University of Chicago. He has presented papers at national meetings of the Society for Music Theory (SMT) and the Society for Ethnomusicology (SEM), and at international conferences on Analytical Approaches to World Music. Malin has participated in workshops at the Yiddish New York  and Klezkanada festivals. In 2019, he wrote, produced, and performed in “The Beregovski Archives: Klezmer Stories from Soviet Ukraine to Boulder” with renowned klezmer fiddler Alicia Svigals and jazz pianist Uli Geissendoerfer.