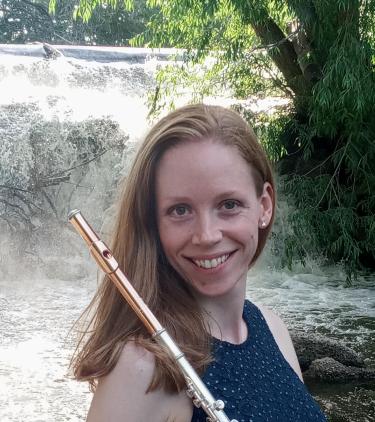 Ensembles Program Coordinator Rachelle Crowell celebrates a zealous career as an arts advocate, music educator and performer. She joined the College of Music in 2022, and provides administrative support and fulfills financial functions on behalf of the college’s large ensembles and various honor festivals.

Crowell is a proud alumna of the University of Colorado Boulder, having earned a BM in flute performance, as well as BME and DMA degrees from the College of Music.