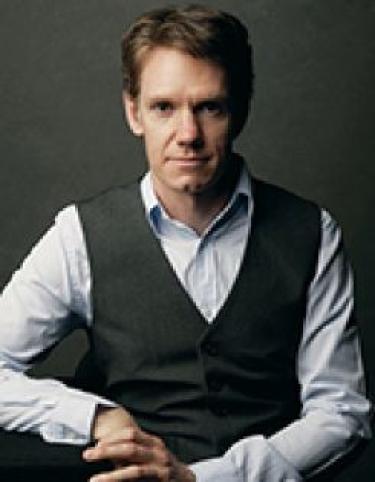 Michael Tetreault holds a Bachelor of Music from the Eastman School of Music in Rochester, NY and a Master of Music Degree from the Royal Academy of Music in London, UK. Tetreault is currently Principal Timpanist of the Central City Opera, Fort Collins Symphony, Principal Percussionist of the Boulder Philharmonic and Assistant Principal Percussion of the Colorado Springs Philharmonic. Tetreault is also part of the percussion faculty at the University of Colorado (Boulder). Tetreault has performed domestically and abroad with the London Symphony Orchestra, London Philharmonic, Orchestre Symphonique de Montreal, Toronto Symphony, Colorado Symphony, Central City Opera, Utah Symphony, Orchestre de Paris, Royal Scottish National Orchestra, RTE Concert Orchestra (Dublin), Ulster Orchestra (Belfast), and the Halle Orchestra (Manchester) and many others. As a chamber musician Tetreault has performed with Roomful of Teeth, and performed and recorded with both Quattro Mani and Alarm Will Sound. He is a founding member of the group ‘Throw Down or Shut Up’, a group comprised of faculty at the University of Colorado dedicated to playing the most diverse and complicated music they can find or create. Their first album is currently in post production and will be arriving shortly. In addition to classical music Tetreault has also performed alongside popular artists including Ben Folds, Ingrid Michaelson, STYX, Nathaniel Rateliff and the Nightsweats, Otis Taylor, Bela Fleck, Andrea Bocelli, Diana Krall and Elton John among many others. He has performed at festivals in the United States, Canada, England, Scotland, Ireland, Holland, Germany, and France and has recorded extensively for Albany Records, Cantaloupe Records, Warner Bros. Records, Bridge Records, Sony Classical, Bis Records, Colorado Public Radio, RTE Radio/TV Dublin and the British Broadcasting Corporation (BBC). He lives in Longmont, Colorado with his wife and two children.