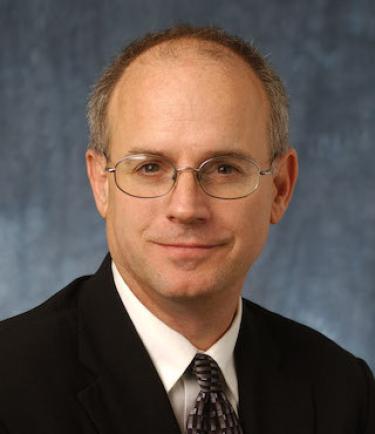 Michael Dunn is Associate Professor of Tuba and Euphonium at the University of Colorado Boulder, where he leads an active life as a performer and educator. Prior to assuming his position at Colorado, Dunn served on the faculty at the University of Alabama for 11 years. His students have won competitions on both national and international stages and hold jobs in various professional ensembles and educational institutions in the United States and abroad.