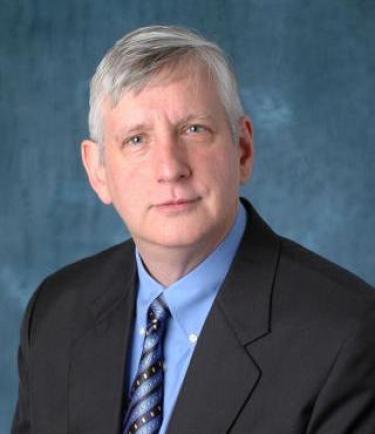 Keith Waters is Professor of Music Theory. His book, The Studio Recordings of the Miles Davis Quintet 1965-68, was published by Oxford University Press in 2011. That book has won a Research in Recorded Jazz Music Award from the Association for Recorded Sound Collections (ARSC 2012), a New York City Jazz Record “Best of 2011″ Award, the Jazz Journalist Association’s “Best of 2011” Award, the 2011 Steve Larson Award for Jazz Scholarship (Jazz Interest Group of the Society for Music Theory), a Kayden Honorable Mention Award (University of Colorado 2012), and was chosen by Down Beat as one of its Editor’s Picks.

He has published articles on topics related to jazz improvisation and analysis in the Journal of Music Theory, Music Theory Online, Annual Review of Jazz Studies, Intégral, Dutch Journal of Music Theory, Current Musicology, and Jazz Player. Together with Henry Martin he is the co-author of Jazz: The First Hundred Years, now in its third edition, and Essentials of Jazz: The First Hundred Years, which was awarded the best first-edition humanities title for 2005 by Thomson Schirmer Publications (and is now in its second edition).  He also is the author of Rhythmic and Contrapuntal Structures in the Music of Arthur Honegger(Ashgate Press), and has presented his research at the Sorbonne (Paris), Amsterdam Conservatory (Netherlands), Musikhochschule Winterthur/Zurich (Switzerland), Paul Sacher Foundation (Basel Switzerland), the University of Melbourne (Australia), New England Conservatory of Music, Emory University, University of North Texas, Berklee College of Music, and at national conferences for the Society for Music Theory.

He received a PhD in Music Theory from the Eastman School of Music, and a Masters degree in jazz piano from the New England Conservatory of Music. As a jazz pianist, he has performed with James Moody, Eddie Harris, Bobby Hutcherson, Sheila Jordan, and Chris Connor, and has recorded and performed throughout the United States, Europe, and Russia. His most recent recording, Carolina Tracks (2012), assembles North Carolina’s top jazz musicians; its proceeds are in support of the North Carolina Jazz Scholarship.