Where music has the most meaning 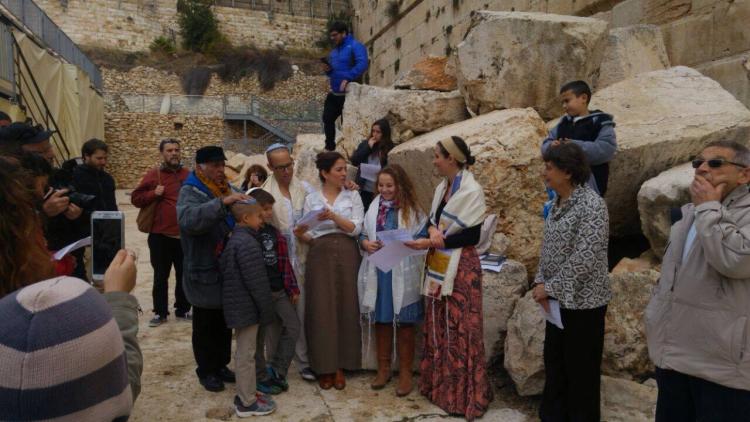 It all started in the West African Highlife Ensemble.

Kolby Morris (BM ’08) had been playing violin since she was three. Her father works in the music business as a concert promoter.

“Music has always been in me. But when I joined the Highlife Ensemble, that’s when I really felt like I would love to do that forever.”

Morris is now living in Israel studying to become a reform rabbi. She travels the often violence-torn country, offering pastoral care to communities and leading life-cycle events like bar mitzvahs and bat mitzvahs.

And music is a constant in all she does.

As Morris thinks back on her musical training—her time as a voice student at CU Boulder, her own short stint in the music business, her life-changing career as the youth director and music director for a synagogue in Denver—she says some of the most influential forces that led her to where she is today were ethnomusicology and world music.

“The blend between music and culture was the most striking thing about that [Highlife Ensemble] experience for me. And it was almost completely student-run, so I learned a lot about how to invest in and promote something you care about.

“I’ve used so much of what I learned from African drumming in the music I do now in Jewish prayer.”

Morris was so inspired by former Highlife Ensemble advisor Kwasi Ampene that she spent time studying in Ghana. Today, years removed from her days living with her Highlife Ensemble peers, her life revolving around the sound of booming African drums, Morris uses music to reach people spiritually in a way that she says words alone cannot do.

“As a rabbi, my style is to take a bit of text and create music that is teachable in the moment. I do a lot of call and response using drums and voice and sometimes a guitar to encourage people to sing with me and participate in the prayer experience.

“When I’m leading prayer and singing, it’s different from when I’m singing alone. I feel like I’m carrying people on a journey.”

As for what lies ahead after she finishes her rabbinic studies, Morris says she will do whatever she can to make the most impact.

“I see myself as an entrepreneur rabbi. I want to piece together various projects and take risks, at the expense of a more stable job.

“In order for me to have the most impact on the most people while utilizing my skills, my path is going to look very different.”

To read about more College of Music alumni, check out the 2017 edition of Colorado Music Magazine >> 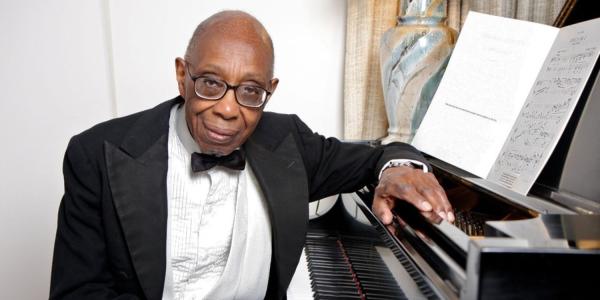 On Oct. 19, horn and piano faculty will collaborate with the CU Boulder Graduate Wind Quintet and members of the Los Angeles Chamber Orchestra in a Faculty Tuesdays program for winds, including George Walker's "Wind Set." END_OF_DOCUMENT_TOKEN_TO_BE_REPLACED 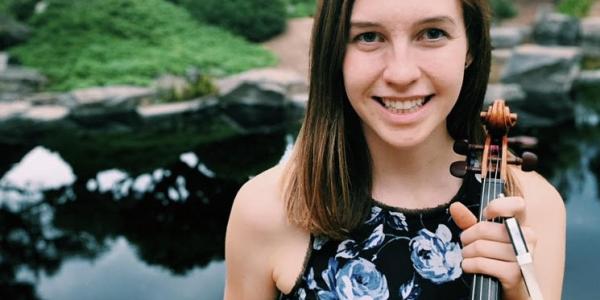 This College of Music senior and president of the College of Music Student Government (CMSG) expects to graduate in May 2022 and ultimately plans to apply to pursue a career in medicine … along the way, she's "playing violin whenever I can!" END_OF_DOCUMENT_TOKEN_TO_BE_REPLACED 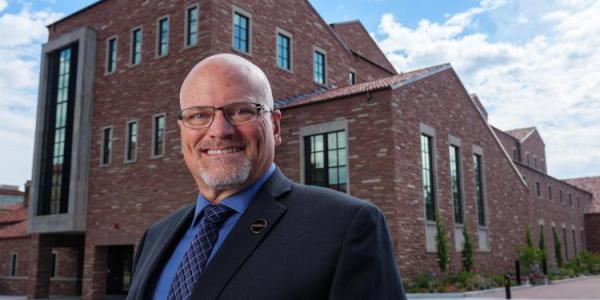 In this monthly briefing from Dean Davis, learn his perspective on the future of artistry at the College of Music—thanks, in part, to the features and functionality of the expanded Imig Music Building—as well as his vision for developing the "universal musician." END_OF_DOCUMENT_TOKEN_TO_BE_REPLACED
Return to the top of the page