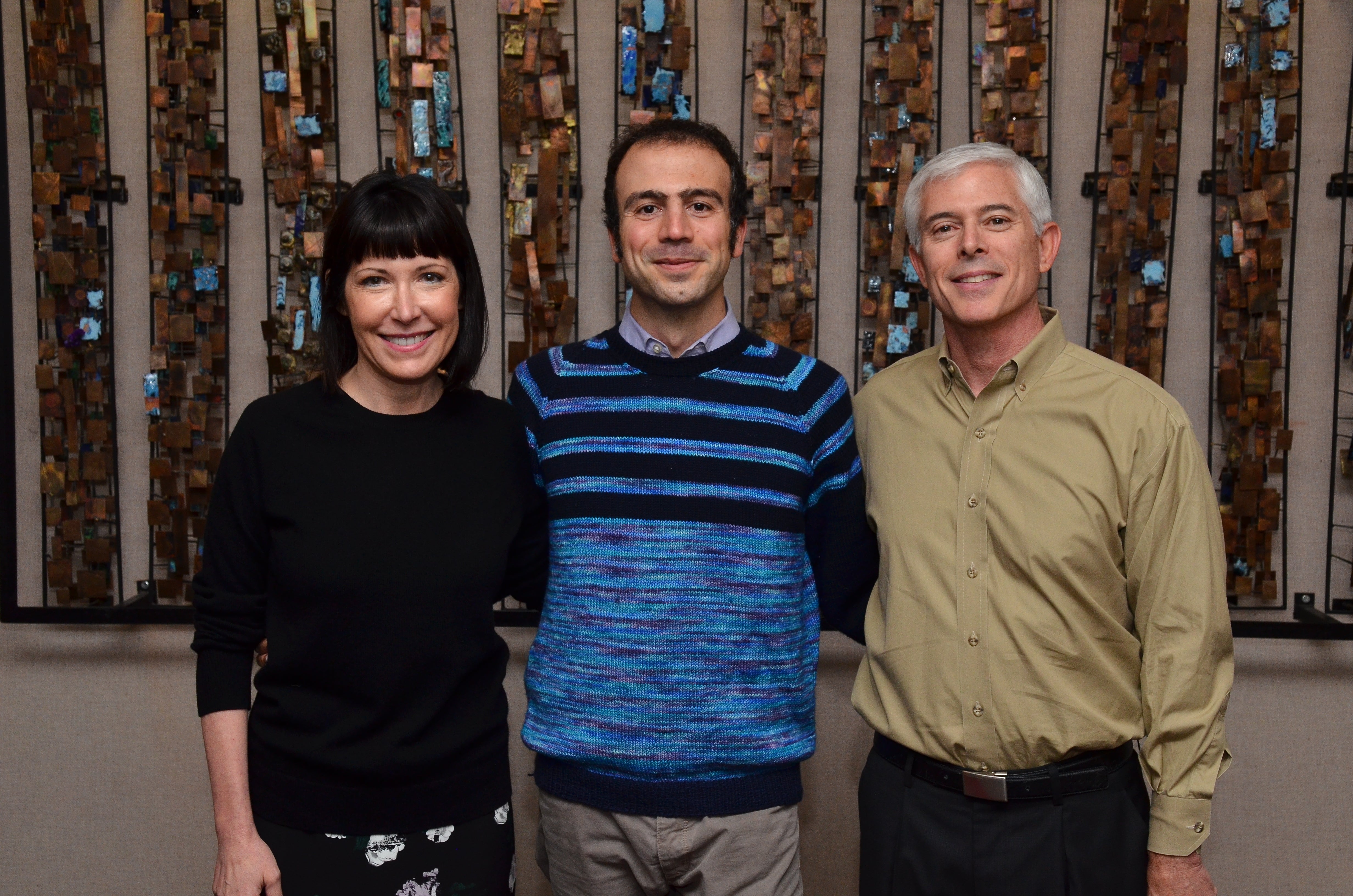 Michele “Mikhy” and Mike Ritter were college sweethearts at CU-Boulder. When they left their adopted hometown a few years after graduation to pursue career goals, Mikhy made Mike sign a contract that they’d return in five years.

“It took us six years to get back but we held up the bargain,” she says, laughing.

The contract is just one example of the Ritters’ love for CU, Boulder, where they continue to live, and the College of Music. They recently made a trailblazing gift to the classical-guitar program that, combined with a commitment from the Office of the Chancellor, will endow and rename it as The Ritter Family Classical Guitar Program.

“The gift will allow the program to invite guest artists to the College of Music, support the International Guitar Festival and fund student travel to competitions and other festivals,” says Assistant Professor Nicolò Spera, who launched the program just three years ago. “The generosity of Mikhy and Mike will nurture our guitar students’ dreams, it will strengthen their desire to explore and to discover, and it will encourage their search for a unique voice in the musical world.”

The Ritter Family Classical Guitar Program joins the Thompson Jazz Studies Program as the only two named programs at CU-Boulder, both in the College of Music. Each is notable for enabling the college to establish programs in areas of study outside the mainstream of classical-music instruction and its focus on large ensembles.

“The Ritters’ establishment of an endowed program in classical guitar is visionary and inspirational, and is already allowing the College of Music to build a world-class program in guitar. We are so grateful to generous individuals like the Ritters for supporting our programs and for understanding how investments like these make a significant difference for current and future students," says Robert Shay, dean of the College of Music.

The Ritters say their dream is for CU-Boulder to have the premier classical-guitar program in the world.

“I really think it is a possibility given the scope of Nicolò’s vision, the support for innovation at the College of Music, and the excellence of the program, faculty and the students,” Mikhy says.

Spera is lauded not only for his talent as a solo and ensemble performer with orchestras, but also for engaging the broader public with concerts and master classes. In 2013 he founded the University of Colorado International Guitar Festival and Competition, which in its first year brought 41 guitarists from 15 countries who taught master classes and attracted hundreds of high school students from throughout the Mountain West.

Spera says the guitar speaks to people in a way few instruments do. As a result, the Ritters say the program is attracting fans and supporters who had never been exposed to classical music nor were involved with the College of Music before.

“When you study the history of this instrument … in the Renaissance era, you find that people either fell in love with guitar or it was misunderstood and criticized for being only a popular folk instrument,” Spera says. “One of the guitar’s strengths—part of its magic—is exactly its ability to adjust from the pub to the concert hall, and to transport the widest audience into the enchanting beauty of its delicate sounds. This is why the guitar can truly speak to so many people’s hearts, and open their lives to a rediscovery of classical music. The guitar can change this world!

Mike came to CU when he was recruited as a sprinter. He tells a story of coming as a prospective student and being put up in the Rodeway Inn in a west-facing room, dining at the Aristocrat (a diner and renowned piece of Boulder history), playing racquetball at the Rec Center and ending the day at the top of Flagstaff mountain. “I was hooked… I had never seen such natural beauty,” Mike says.

Part of the Ritters’ dedication to CU comes from their love of their community and the acknowledgement of how the university enhances Boulder in so many ways.

“Having the university in your backyard, whether you are student, lifelong learner, or music-lover, is what makes living in Boulder fabulous,” Mikhy says.

A native of Milan, Spera says that he misses the streets of his birthplace and its hidden treasures of beauty, but has found his musical home in Boulder, where the community has been overwhelmingly supportive.

“You see the huge infinite sky overhead in Boulder,” he says. “There is a great sense of possibility here.”

Olivia Huizar Conner shares how her background inspires her to promote Diversity, Equity and Inclusion (DEI) in music. END_OF_DOCUMENT_TOKEN_TO_BE_REPLACED

Alumna Annie Booth shares how the College of Music continues to impact her career as an award-winning jazz pianist, band leader, composer/arranger and educator—and offers valuable career advice. END_OF_DOCUMENT_TOKEN_TO_BE_REPLACED
Return to the top of the page