Kronos Quartet to commemorate World War I in music and film Oct. 8 at CU-Boulder 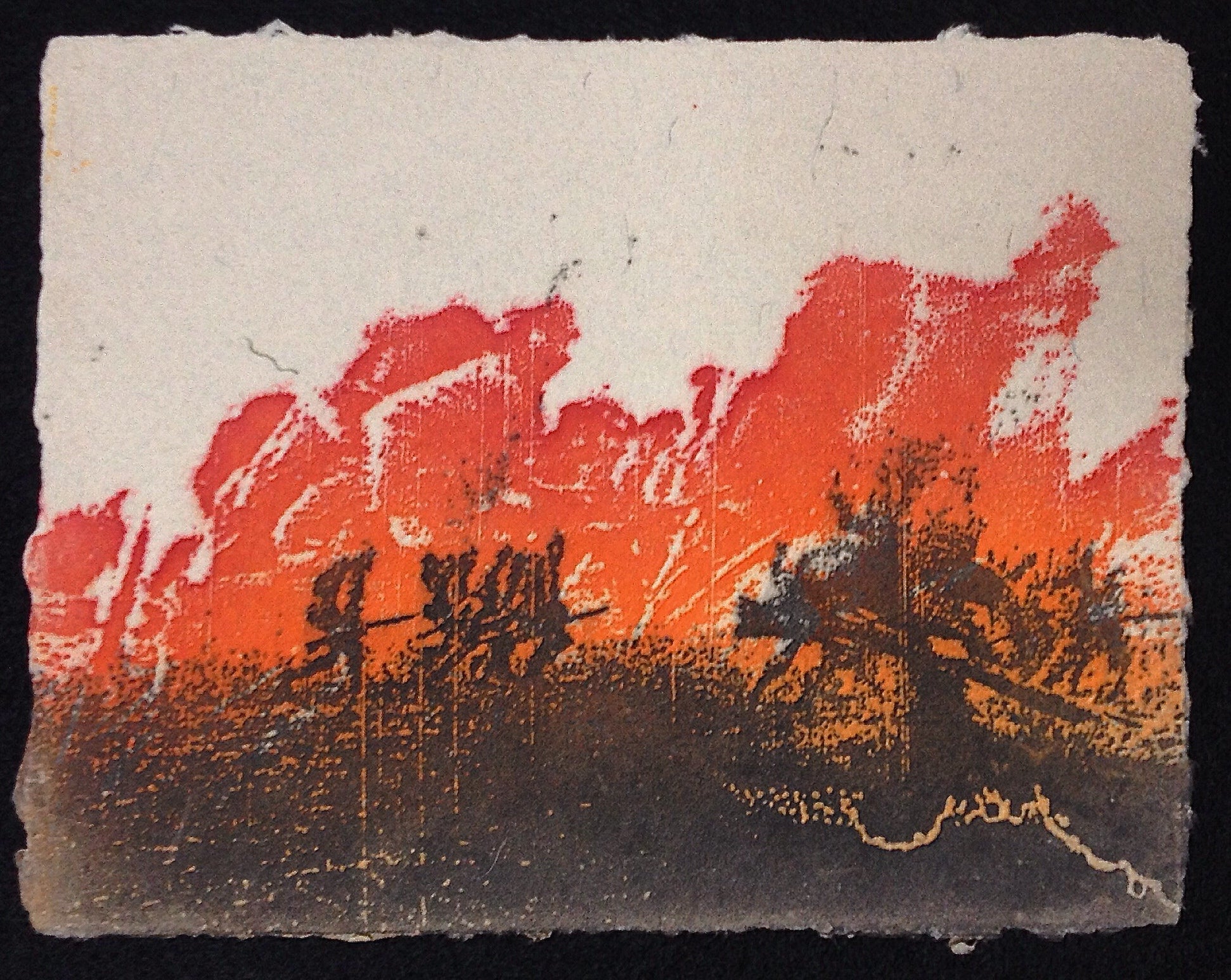 Rare footage from World War I, featured in Bill Morrison's film, "Beyond Zero: 1914-1918." The film accompanies a new musical work by Aleksandra Vrebelov of the same name and will be performed by the Kronos Quartet at the University of Colorado Boulder Oct. 8, 2014.

When the world-renowned Kronos Quartet takes the stage at Macky Auditorium Oct. 8, expect a bit of Boulder, a dash of ‘60s Germany and a major meditation on World War I in music and film.

“This program starts in a very fun way, then moves into an incredibly intense experience,” says violinist David Harrison, who founded the Grammy Award-winning quartet in 1973.

The second half of the concert will mark just the second American performance of “Beyond Zero: 1914-1918,” featuring composer Aleksandra Vrebelov’s powerful meditation on World War I and a new film by innovative director Bill Morrison.

The film, created specifically to accompany the piece, is made up of long-lost, century-old footage discovered in the National Archives, not just of battles, but also civilians and landscapes forever altered by the world’s first large-scale, technological war. Originally black-and-white, the images are eerily colored in soft blue, yellow and rusty hues due to natural decay and oxidation.

“One of the astonishing things about this sequence is that the film and music feel so much as one,” Harrison says. “This is one of the most poignant experiences we have ever brought to the concert hall.”

The first half of the program will feature music that moves gradually from lighter to darker themes, including two performances with Boulder connections.

The quartet will play both traditional and electronic instruments for Canadian composer Nicole Lizée’s “Death to Kosmische,” a playful homage to the East German pop of the ‘60s and ‘70s.

The second piece will be a world premier of “Speak, Time” by 22-year-old Russian-born, Juilliard-trained composer Yuri Boguinia, who was raised in Boulder.

Leading into intermission, long-time Boulder resident and investigative radio journalist David Barsamian will provide spoken words accompaniment to four musical pieces in a meditation on war, genocide and hope. Barsamian and the quartet previously joined in a similar program at Carnegie Hall with the late Howard Zinn.

Curiosity drives Lydia Wagenknecht, a PhD candidate in ethnomusicology and recent recipient of a Fulbright Research Award. “I care that my research will help us understand something in a more broad-based way that we didn’t understand before,” she says. END_OF_DOCUMENT_TOKEN_TO_BE_REPLACED

We’re so excited to welcome alumnus Damani Phillips back to campus this week and to present him the College of Music’s 2022 Distinguished Alumnus Award at our commencement ceremony on May 5! “The versatile training provided by CU has been the cornerstone of my success to date, and has enabled me to do and be many things well beyond typical expectations,” he says. Meet Phillips and discover his powerful advice to graduating Music Buffs. END_OF_DOCUMENT_TOKEN_TO_BE_REPLACED

On May 5, we look forward to welcoming back Judith Glyde, formerly professor of cello and chamber music at the College of Music and chair of our string faculty. Since retiring in 2014 to live in New York City, the professor emerita she has been active with the college’s alumni community there, offering tremendous support to Forever Buffs who are now living and working in the city. END_OF_DOCUMENT_TOKEN_TO_BE_REPLACED
Return to the top of the page