After devoting their London appearances last season to Beethoven, the Takács Quartet’s three Southbank recitals in the current term range much more widely. Their second emulated the basic outline of the first, two months ago: a quartet from Haydn’s Op 71 set was followed by major 20th- and 19th-century works, in this case by Bartók and Smetana.

Later this year, the Takács are giving a complete cycle of the Bartók quartets in conjunction with the Philharmonia’s survey of the composer, and this account of the Third, the most concise and uncompromising of the six, was the perfect taster. The formidable technical demands were met effortlessly, and the performance conceived in a seamless arc; yet the Takács still conveyed the music’s strangeness, with every tingling detail fitting precisely and the last section a haunting essay in desolation.

Smetana’s First Quartet, From My Life, was just as extraordinary. Precision and phrasing, which can seem to be the main preoccupations of lesser string quartets, are merely starting points for the Takács. Their trip through Smetana’s slice of autobiography, with its tipsy polka and hymn-like slow movement, right up to the terrifying climax on the high E symbolising his deafness, was a sheer delight.

The first few seconds of the concert, the five chords that open Haydn’s Quartet in B flat, perfectly balanced and weighted, would have been enough to assure this audience that they were about to experience one of the wonders of the musical world. And there was more Haydn as an encore: the finale of the C major Quartet Op 74 No 1, conveyed as dazzling quicksilver. 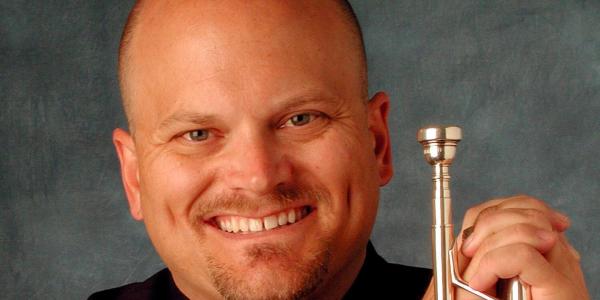 College of Music Dean John Davis sits down with us to talk about what’s on the horizon as the college begins a new year with a new dean. END_OF_DOCUMENT_TOKEN_TO_BE_REPLACED

As we approach the final deadline to apply to the College of Music, student ambassador Isabel Goodwin has compiled a few of her favorite things about being a CU Boulder music student. END_OF_DOCUMENT_TOKEN_TO_BE_REPLACED

The fourth annual Distinguished Lectureship in Music, Diversity and Inclusion will feature a conversation with the Jazz at Lincoln Center Orchestra managing and artistic director. END_OF_DOCUMENT_TOKEN_TO_BE_REPLACED
Return to the top of the page