Innovation & Entrepreneurship recognizes outstanding students, faculty, staff and entrepreneurial mentors through a variety of awards and honors. Awardees are nominated annually by staff in our CU Boulder innovation ecosystem. 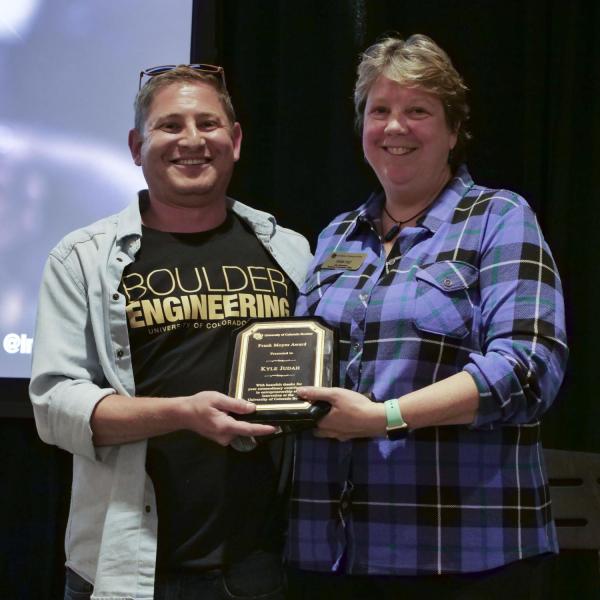 The Frank Moyes Award recognizes an outstanding faculty or staff member who have demonstrated exceptional interest and accomplishments in innovation and entrepreneurship during their time at CU Boulder.

Frank created three amazing chapters in his career. He first served as an executive and leader in multinational corporations from GE to Owens-Illinois. He then founded a successful company that sold to a Fortune 50 company. His last chapter was as an inspiring and influential entrepreneurship teacher where he taught students how to think and act like entrepreneurs. In this last chapter, he created significant impact throughout CU Boulder and the entrepreneurship community, creating new classes, founding new programs and being one of the founding members of the New Venture Challenge. 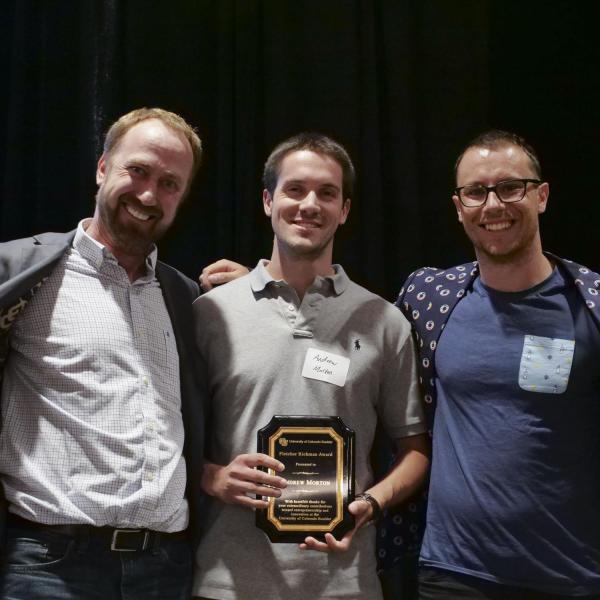 The Fletcher Richman Award recognizes an outstanding student who has demonstrated exceptional interest and accomplishments in innovation and entrepreneurship during their time at CU Boulder.

The award is named after Fletcher Richman, a CU Boulder alum (ElCompEngr'14) and current Sr. Manager, Product of Halp at Atlassian. He originally founded and served as CEO of Halp, was acquired by Atlassian in 2020.

As a student, Fletcher participated in several innovation and entrepreneurial-related programs while at CU Boulder, such as competing in New Venture Challenge (NVC); landing a spot in the first-ever Startup Summer internship class; co-founding a student coworking space called Spark Boulder (now closed); and co-founding and participating in the university's summer startup accelerator, Catalyze CU. 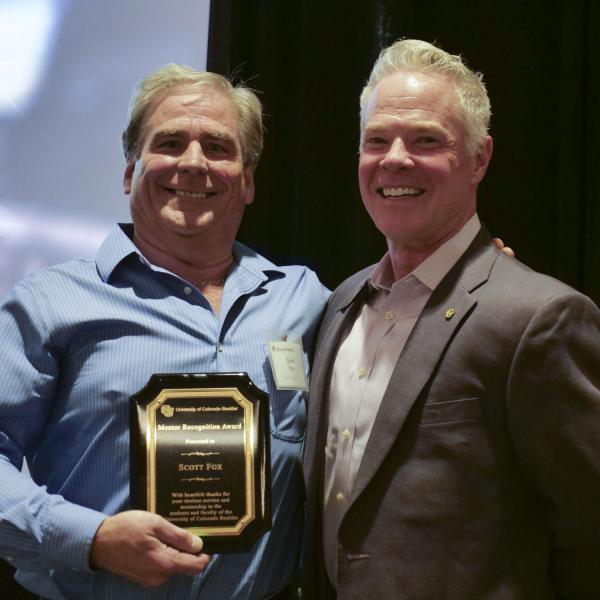 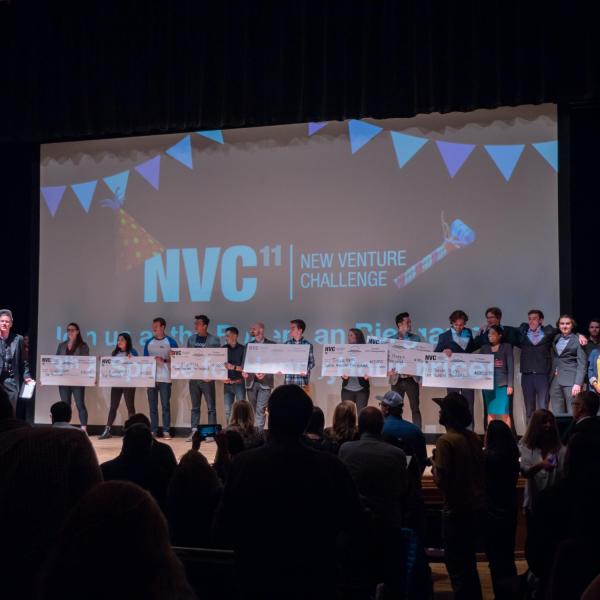 The New Venture Challenge (NVC), CU Boulder's premier, cross-campus entrepreneurial program and competition, connects the CU Boulder campus with the Boulder community to develop and fund innovative ideas. More than $100,00 in funding is awarded to participating teams, and several awards are given out during the NVC competition.