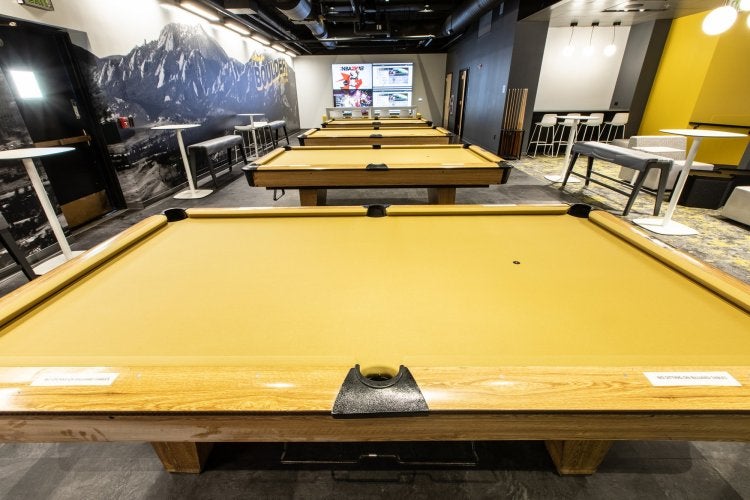 The Connection offers billiards, ping pong and video games by the hour.

Immerse yourself in the newly renovated, fully upgraded video game bunker with four large screens and hundreds of games on three different new-generation consoles, including the new Xbox Series X. The Connection is subscribed to the recently unveiled Xbox Game Pass Ultimate, which grants you access to all the new Xbox titles. From current hits to cult classics, you can play in-person with friends or online via multiplayer mode.

Add the video game bunker to you next party! For reservations, review our rates and available packages, then fill out the reservation request form. Once your reservation had been received, one of our reservation managers will process your request and provide you with a confirmation. Our knowledgable staff is happy to answer any questions and assist you in creating the very best event!

Sign up to hear all about what’s happening in The Connection via our monthly email newsletter!

The Connection is hiring! 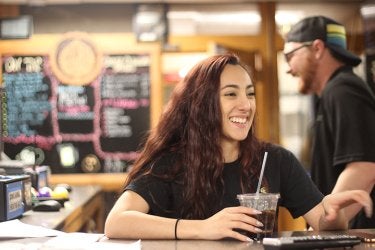 Interested in working at The Connection? Check out the UMC Student Jobs page for current openings!

Connect with The Connection

Check out The Connection on Yelp