5 things you need to know about the Russia-Ukraine war

5 things you need to know about the Russia-Ukraine war

As Russian forces continue to invade Ukraine, more questions are being raised about the reason behind the invasion, what will happen next and what this could mean for the future of Europe.

CU Boulder experts in Russia and Ukraine held a roundtable discussion Feb. 28, and shared insights into what has led to the crisis, how citizens of both countries are reacting, what effect economic sanctions could have on both Russia and the West and how Americans can help from afar.

Putin’s motives are unclear, but it’s unlikely he’ll back down 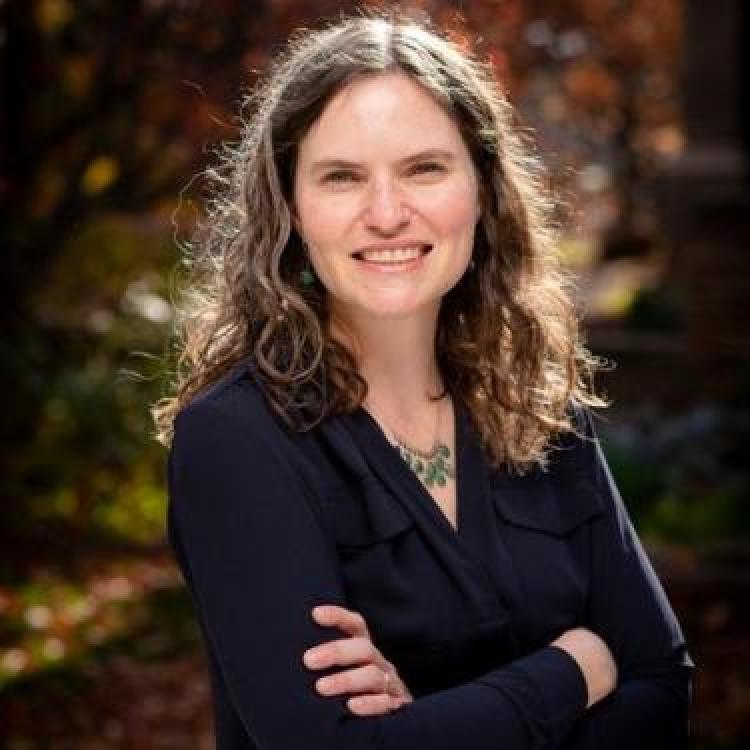 “Even Russia-based Russia experts were confused because it doesn’t seem like a good strategic decision,” she said. “We don’t understand what is going on in Putin’s head right now.”

Russian President Vladimir Putin has made many claims justifying the invasion: that Ukraine was committing genocide against Russians; that Ukraine is not an independent nation but rather a part of Russia; that the invasion was an “act of self-defense” against the expansion of the North Atlantic Treaty Organization (NATO).

“Putin is really reviving these old Imperial myths that there’s no such thing as a Ukrainian nation and it’s all just one big Russian nation,” Hutchinson said.

What does seem to be the case is that Russians are ramping up attacks against civilians—they’re moving toward a strategy like Chechnya. It does not appear that Putin has any intention of backing down.

The invasion has also had an unintended effect: Instead of creating divisions within Ukraine and among European countries, people and nations have actually come together, the panelists said. 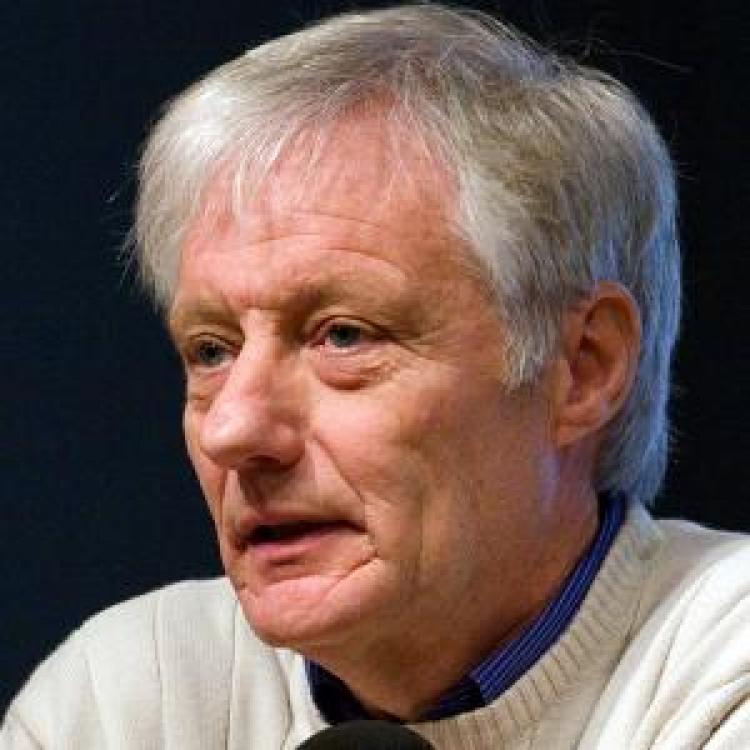 “[Putin’s] long-term strategy is clearly not going to work given the opposition in Ukraine and the outside support,” O’Loughlin said.

Rather than weakening NATO as Putin may have intended, the invasion could wind up giving that alliance new relevancy.

“It’s really hard to see, without NATO disbanding, how Putin would not have used [NATO] as some sort of Western Boogeyman that had to be defeated,” Sohkey said.

“What Putin may have accomplished very unintentionally is unifying Europe and getting more European countries into NATO,” she said. Six European Union nations—Austria, Cyprus, Finland, Ireland, Malta and Sweden—are not NATO members.

Most Russians didn’t want this to happen 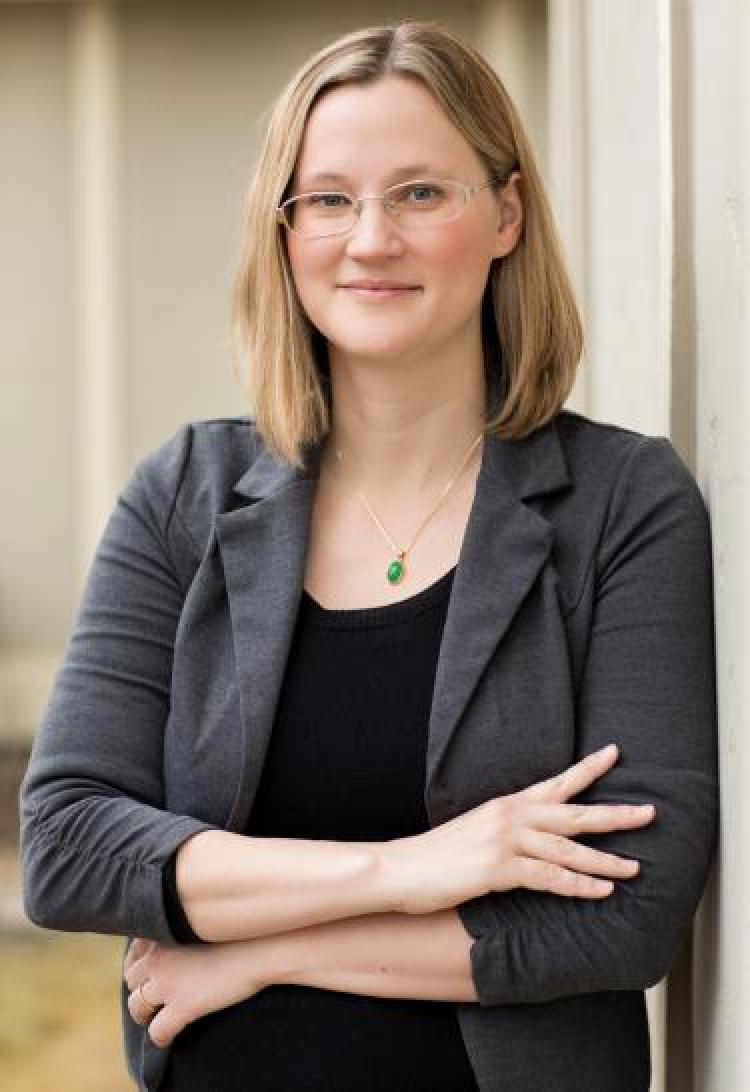 In December 2021, reliable survey data out of Russia showed only 8% of Russians thought the country should send military forces to fight the Ukrainian government, and only 6% thought Russia should approach the West as an enemy. Even so, 75% still believed NATO was a risk to Russia.

“The data shows Russians didn’t think the West should be viewed as an enemy, but they did see some basis to the foreign policy that Putin was likely pursuing,” Sohkey said.

Since the invasion began, protests have occurred around Russia. Sohkey said the Russian government is clearly worried about protests since it has deployed riot police to break up those events.

“The most recent estimates I’ve seen is that maybe closer to 6,000 people have been arrested in protest and at least 51 cities, including Moscow and St. Petersburg, have had anti-war protests,” Sohkey said.

Additionally, the protests now are less about Soviet legacy and more about loss of life in Ukraine, and that Russia is cut off from the world as a result of the recent economic sanctions. 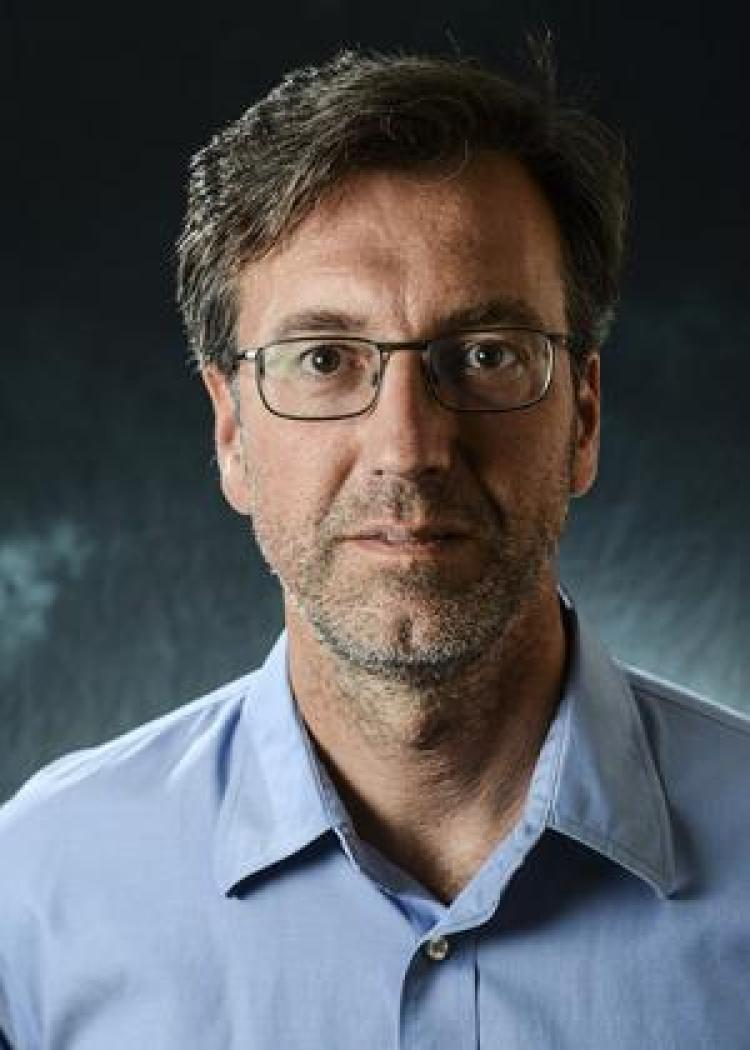 The West has imposed three major economic sanctions against Russia: The first froze assets by Russian elites held in Western banks; the second excluded Russia from the Society for Worldwide Interbank Financial Telecommunication (SWIFT), a messaging system that connects thousands of financial institutions across the globe; the third imposed restrictions upon the Russian Central Bank, effectively financially cutting off Russia from the United States.

“SWIFT has sometimes been called the ‘nuclear option,’” Bearce said, noting the move also significantly impacts everyday Russians because it affects almost all financial transactions made in the country. “The exclusion from the SWIFT network is going to have potentially very large effects on Russian society.”

Bearce added, however, that research shows sanctions generally aren’t effective, particularly because sanctions also harm the sanctioning country (which is why the United States has seen oil prices skyrocket).

But when coupled with other policies, research shows sanctions can be effective. Bearce said an example of this could be if the West heavily arms the Ukrainian opposition, which would draw out the war and further hinder the Russian economy.

“If sanctions are going to be effective, this is a really big deal. It’s not just about getting Russia out of Ukraine but also about implications for the Russian State.”

What can Americans do?

Sitting an ocean away can make Americans feel helpless in the war against Ukraine. Panelists offered tips on how the CU Boulder community and the United States at large can help:

Seventy-eight years ago on Jan. 27, the Auschwitz concentration camp closed after liberation by the Soviet army. Professor Janet Jacobs, who researches genocide, trauma and collective memory, discusses the ways in which the experiences and trauma of Holocaust survivors are passed down through generations. END_OF_DOCUMENT_TOKEN_TO_BE_REPLACED

A model of your very own kidney made entirely from soft and pliable polymers? Researchers at two CU campuses are on the cusp of 3D printing realistic replicas of human anatomy. END_OF_DOCUMENT_TOKEN_TO_BE_REPLACED

Legalizing recreational cannabis does not increase substance use disorders or use of other illicit drugs in adults and may reduce alcohol-related problems, according to new research. The study also found no link between cannabis legalization and increases in cognitive, psychological, social, relationship or financial problems. END_OF_DOCUMENT_TOKEN_TO_BE_REPLACED
Return to the top of the page