A beginner’s guide to stargazing in Colorado

A beginner’s guide to stargazing in Colorado 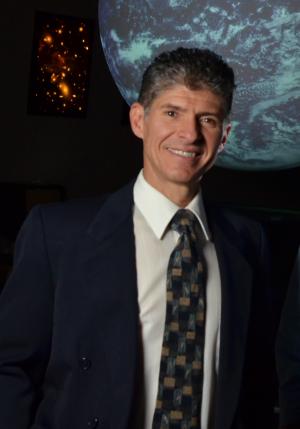 My best advice to anyone who is interested in stargazing is to get out of the city lights. We are lucky to have places like Nederland pretty close by. That is one of my favorite places because I can get there in half an hour, and get a true night sky.

The second thing is to bring a blanket, because the key is to lay on your back so you can look up at the sky. I also recommend bringing a small pair of binoculars, because you can aim them at the Milky Way, where you can see things like small globular clusters, things you can't see in the city due to the lights. Also, let your eyes adapt to the darkness for 15 to 20 minutes.

What to look for

Satellites orbiting Earth. About two or three hours after sunset you can start seeing the tracks of satellites. And that's really unique, because you can tell it's not a star––stars don’t move like that––or a plane, which usually show multiple light sources. You can see them all over the night sky if you wait long enough.

An important thing to know is they are only visible two to three hours after sunset or before sunrise. People might think satellites are out in space, but they are actually pretty close to Earth, with most of them being 200 to 300 miles away. So you can only see them if the sun is shining light on them. After three hours or so you won't be able to see them; they'll be shaded.

This is one of my favorite stargazing events. The meteor shower is caused by the Earth passing through the tail of the Swift-Tuttle Comet. When the Earth passes through comet's debris field, we see meteors, which are really particles of dust or larger chunks of debris burning up.

Getting involved at CU Boulder

2021 outlook: This year, viewers can expect about 50 meteors per hour. The good thing about this year's Perseids is there will be no issues with the moon. It's going to be past a new moon, and setting right after the sun sets, so the sky should be nice and dark.

This year's next big meteor shower is the Leonids, which usually produces 10–15 meteors per hour. Once again, the best time to view is past midnight. The expected peak is from late night Nov. 16 until dawn Nov. 17.

Salas, operations manager for the planetarium, has spent 26 years at the planetarium where he began working as a CU student. Tito has been interested in astronomy and stargazing since he was a child. Now, he gets to share that passion and knowledge with all Fiske Planetarium visitors. 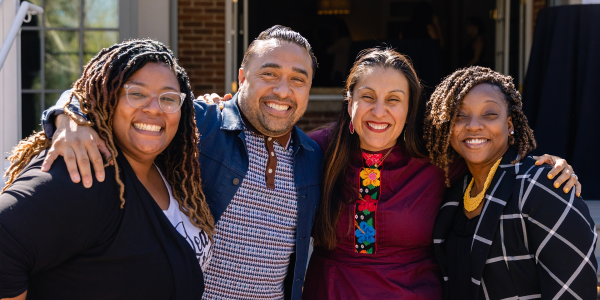 Host a reunion this Homecoming

Were you part of a special group of people at CU Boulder? Host a reunion with them during Homecoming Oct. 27–29! Reunions registered with the Alumni Association by July 1 receive marketing and event support and CU swag. END_OF_DOCUMENT_TOKEN_TO_BE_REPLACED 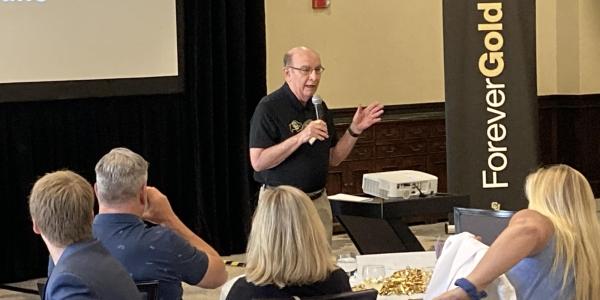 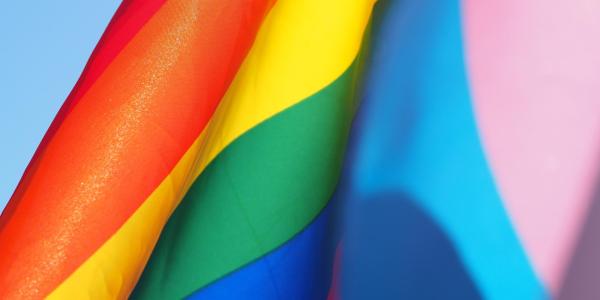 From an LGBT glossary of terms, to tips on being an ally and how to celebrate virtually in 2022, the University Libraries have put forth a resource guide for getting involved in Pride Month. END_OF_DOCUMENT_TOKEN_TO_BE_REPLACED
Return to the top of the page