We remain CLOSED to the public through the Fall 2020 semester due to ongoing concerns related to COVID-19.

Additionally, we may remain CLOSED through the Spring 2021 semester too. Currently, we're serving the internal campus community with scheduled classes in the dome.

SIGN UP to receive updates about our virtual programs, educational resources and reopening plans.

Be immersed. Be engaged. Be inspired.

FORWARD! To the Moon

Join the adventure as Fiske Planetarium takes you FORWARD! To the Moon.

Kari Byron from Crash Test World and MythBusters launches us on a journey beyond the Earth towards a sustainable future in space. NASA’s 21st century Artemis program, named after the Greek moon Goddess and twin of Apollo, is the next step in our mission to explore the universe.

We're sharing the short film VR version with our Fiske community and the fulldome 360-degree version with planetariums around the world. The full length 25-minute fulldome film will be released in summer 2021.

We want to invite you to be part of the creation of Forward! To the Moon.

This new full-dome film about the NASA Artemis program, set to take the first woman and the next man to the Moon by 2024! This film will tell the story of plans for the first three Artemis missions and beyond. It's an exciting time as we move forward to the moon, this time to stay, and prepare for deep space exploration.

Here’s where you come in...as part of the Artemis Generation, NASA, Lockheed Martin, and many other space industry businesses are going to need the help of talented young minds like yourself. So for this film, we want you to film a clip of yourself telling us what excites you about space exploration! Whether you want to be an astronaut, or help create the powerful rockets for deep space exploration, we want to hear about it.

To do this, we are using a platform called Cinebody, where you can record a video clip with your phone that might make it in the film! Here’s how it works…

Using the Cinebody app, the video will be automatically uploaded to the platform for our review!

A few suggestions for filming:

Please submit your video by November 27th for consideration in the film. Those selected will receive special film merchandise and more!

The film is supported by NASA and Lockheed Martin, the builder of the Orion spacecraft that will carry the astronauts. Forward! To the Moon is narrated by Kari Byron, current host of Crash Test World, and former co-host of Mythbusters.

Happy filming! --- The Team at Forward! To the Moon

Be a part of our film! 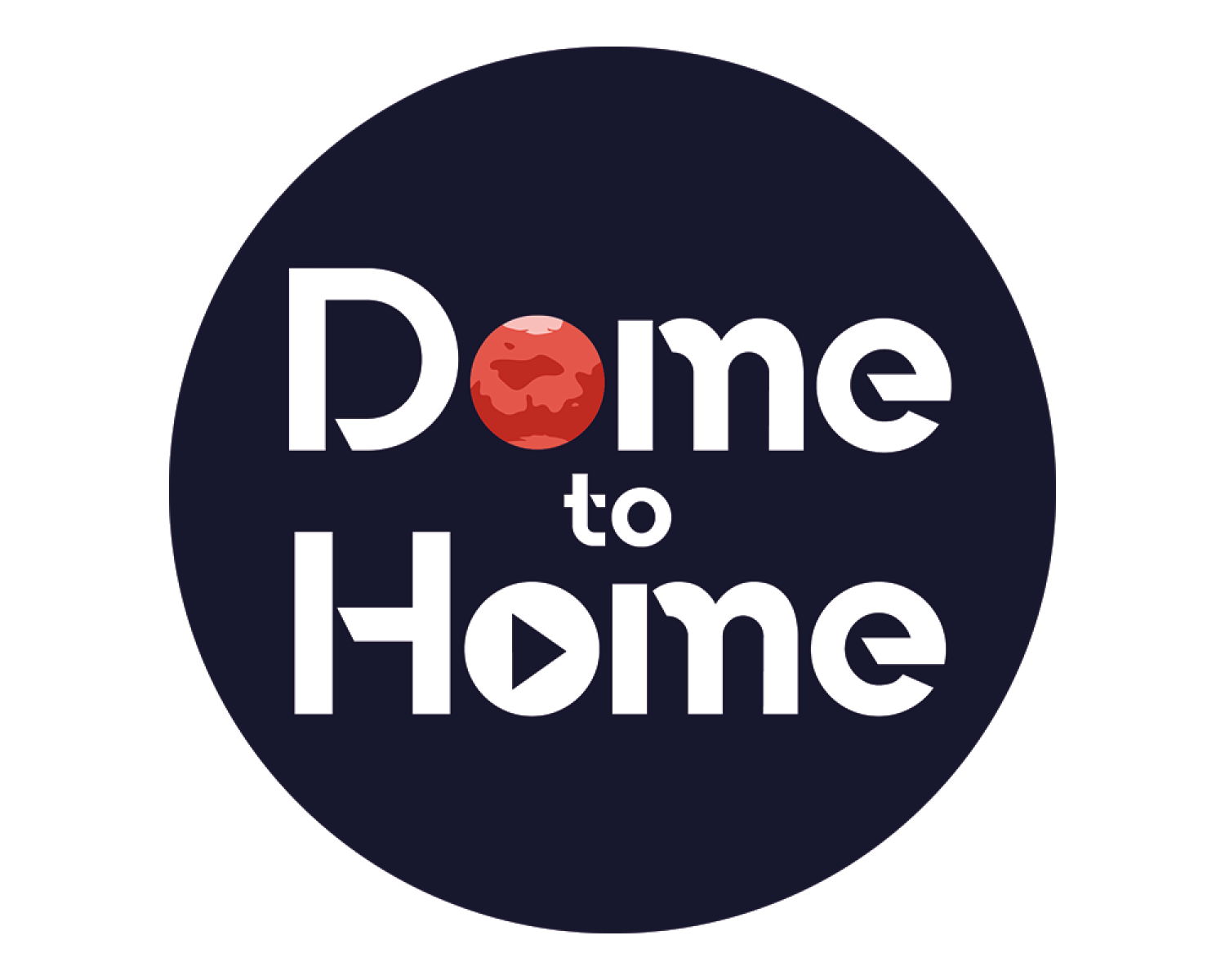 Join us every Wednesday at 1pm for LIVE episodes beginning on Sept. 16 - Dec. 9 on our YouTube channel. 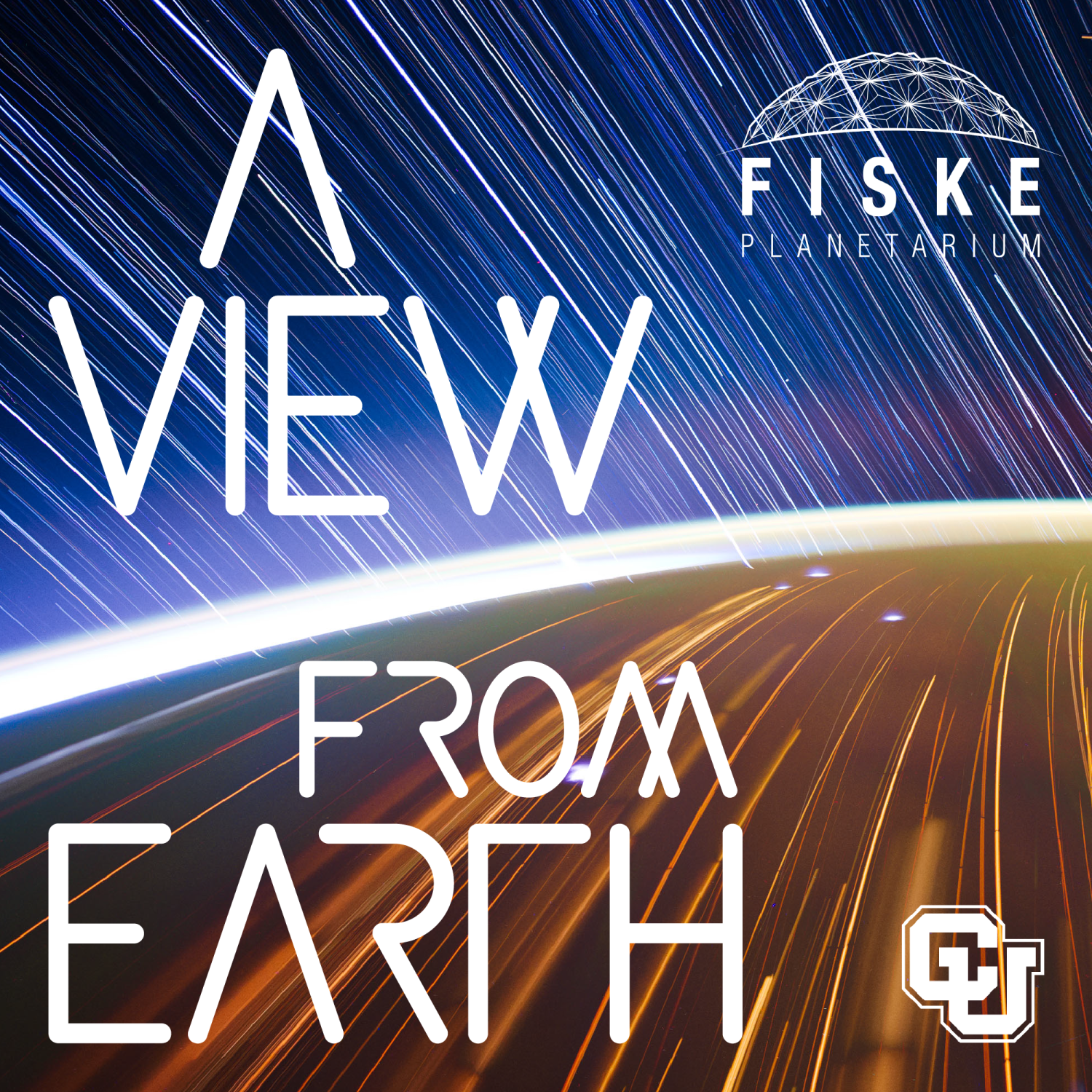 A View from Earth

Enjoy our NEW Season 2 episodes or catch up on conversations from Season 1!

Listen through our website, Apple Podcasts, Spotify, and Soundcloud. 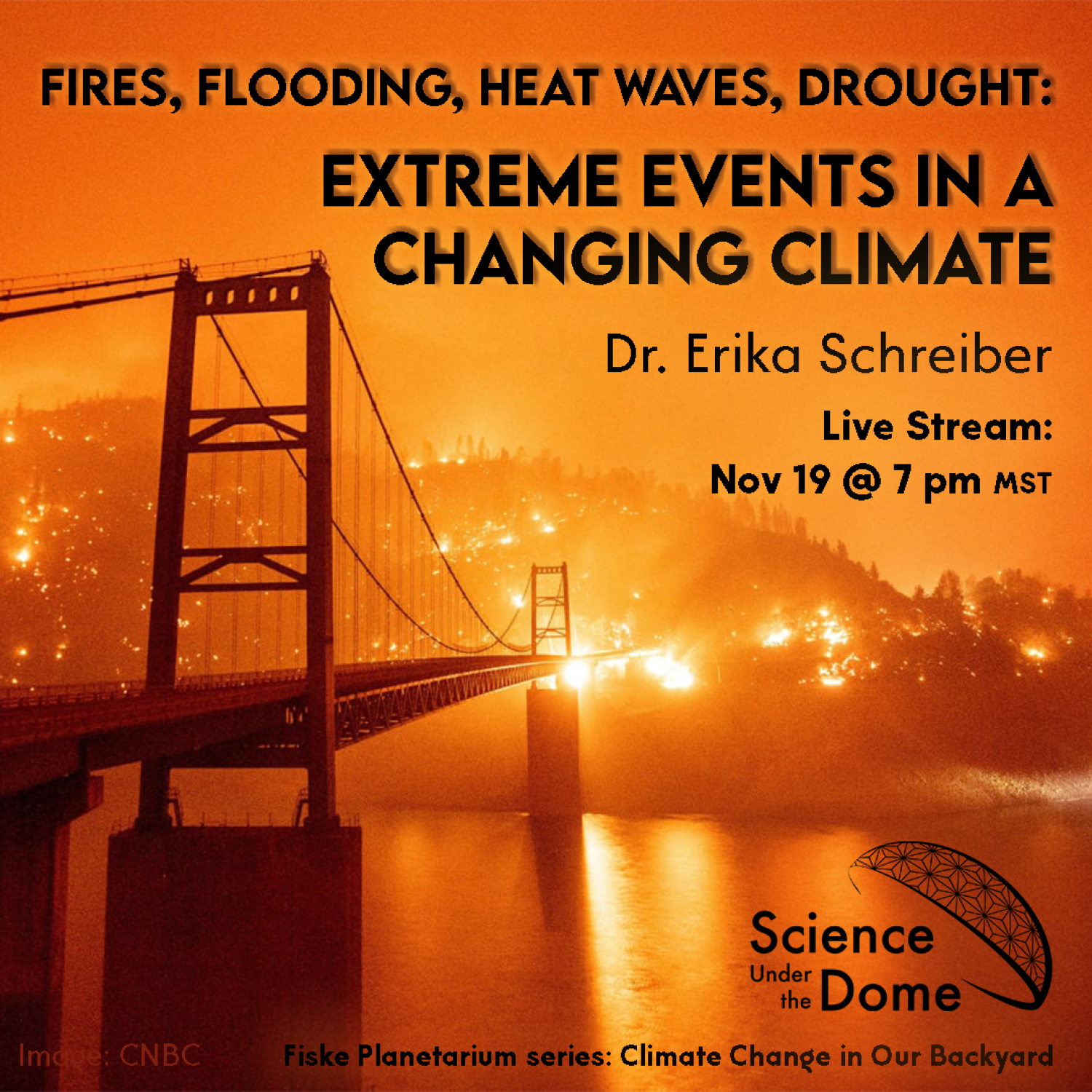 November 19 at 7pm join us on our YouTube channel.

Join us to explore the link between extreme weather and climate change. Wildfires in the west have broken records and affected air quality across much of the country. Has climate change actually contributed to these events?