Even in the absence of bark beetle outbreaks and wildfire, trees in Colorado subalpine forests are dying at increasing rates from warmer and drier summer conditions, found recent CU Boulder research.

The study, published in February in the Journal of Ecology, also found that this trend is increasing. In fact, tree mortality in subalpine Colorado forests not affected by fire or bark beetle outbreaks in the last decade has more than tripled since the 1980s.

“We have bark beetle outbreaks and wildfires that cause very obvious mortality of trees in Colorado. But we’re showing that even in the areas that people go hiking in and where the forest looks healthy, mortality is increasing due to heat and dry conditions alone,” said Robert Andrus, lead author of the study and postdoctoral researcher at Washington State University. “It’s an early warning sign of climate change.” 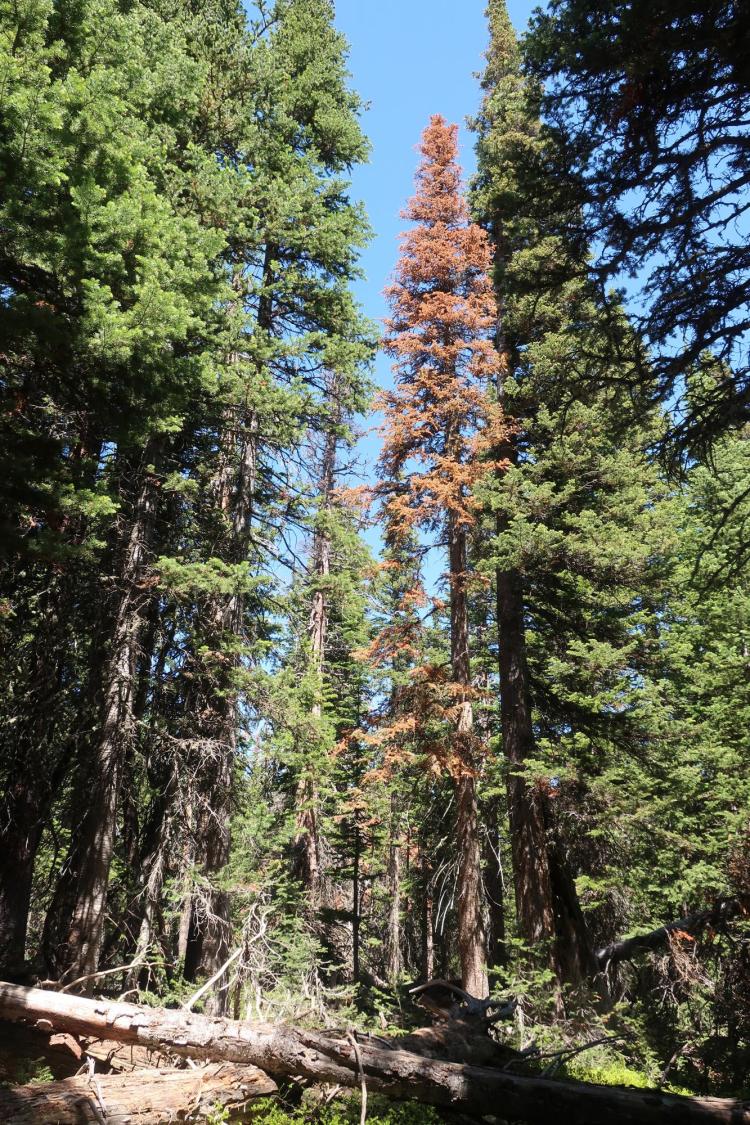 These deaths are not only affecting larger trees, thus reducing forests’ carbon storage, but hotter and drier conditions are making it difficult for new trees to take root across the southern Rockies in Colorado, southern Wyoming and northern parts of New Mexico.

It’s well known that rising temperatures and increasing drought are causing tree deaths in forests around the globe. But here in Colorado, researchers found that heat and drought alone are responsible for over 70% of tree deaths in the 13 areas of subalpine forest they measured over the past 37 years. That’s compared with about 23% of tree deaths due to bark beetles and about 5% due to wind damage.

“It was really surprising to see how strong the relationship is between climate and tree mortality, to see that there was a very obvious effect of recent warmer and drier conditions on our subalpine forests,” said Andrus, who conducted this research while completing his graduate degree in physical geography at CU Boulder. “The rate of increasing mortality is alarming.”

With temperatures in Colorado having risen by about 2 degrees Fahrenheit since the 1980s and increasing more quickly at higher elevations, estimates of another possible 2.5 or more degrees of warming in the next few decades due to climate change indicate that the rate of tree deaths will only increase. 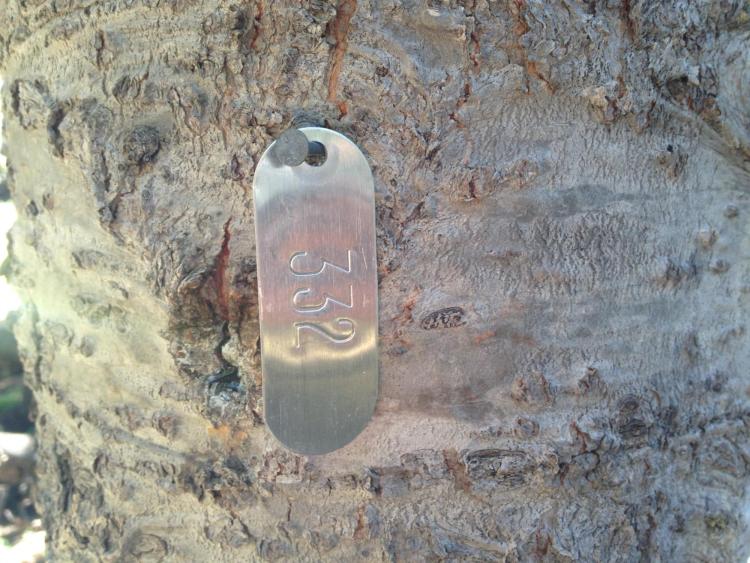 A tagged subalpine fir tree, one of more than 5,000 marked trees monitored as part of this 37-year-long study in the Colorado subalpine forest on Niwot Ridge, west of Boulder. (Credit: Robert Andrus)

Seeing the forest for the trees

Subalpine forests cover over 10,000 square miles in Colorado and are best known by those who ski or recreate in the mountains. Subalpine fir and Engelmann spruce dominate the area above the Peak to Peak Highway in the Front Range, and if you go over any mountain pass in Colorado, you're going into the subalpine zone, according to Andrus.

Previous research at CU Boulder has shown how wildfire, beetle kill and the two combined can affect the mortality and health of Rocky Mountain subalpine forests. This new research isolated the effects of those two common stressors from those of heat and moisture to find out how much of an effect climate change is having on these tree populations.

“As trees die in increasing numbers due to fire, bark beetles and drought, the warmer and drier climate is making it much less likely that new tree seedlings can establish and replace the dead adult trees,” said Tom Veblen, co-author of the study and professor emeritus of geography.

Launched by Veblen when he arrived on campus in 1982, this is the longest running study of tree mortality in Colorado with measurements made frequently enough to identify the factors causing tree death. Every three years since, graduate students, postdoctoral researchers and undergraduate field assistants have diligently returned to the more than 5,000 marked trees on Niwot Ridge just west of Boulder. In these 13 subalpine forest plots, they recorded that more trees died during summers with higher maximum temperatures and greater moisture deficits.

“It is really challenging because it's not very visually obvious to the casual observer,” said Andrus. “But the thing to keep in mind is that while warmer, drier conditions are also causing more fire and bark beetle outbreaks, these slow and gradual changes are also important.”

Birds that can live at 14,000 feet and also breed at sea level might have evolved more quickly than previously thought. END_OF_DOCUMENT_TOKEN_TO_BE_REPLACED

Despite the Inflation Reduction Act, U.S. progress on climate change remains stuck in a climate conundrum, CU Boulder experts say, hampered by politics, complexity and the scope of the problem. END_OF_DOCUMENT_TOKEN_TO_BE_REPLACED

A CU Boulder-led study shows that between 1985 and 2019 in Brazil’s Atlantic Forest, deforestation decreased and reforestation increased on lands where Indigenous communities had been able to complete a legal process to receive formal recognition of their ancestral lands. END_OF_DOCUMENT_TOKEN_TO_BE_REPLACED
Return to the top of the page