View from the Rockpile at Coors Field, the destination for many home run balls. (Credit: CC image by Kwong Yee Cheng via Flickr)

On July 12 and 13, Major League Baseball’s All-Star Game and Home Run Derby will return to Denver’s Coors Field for the first time since 1998. Many sports prognosticators are predicting a big show: The stadium, opened in 1995, has long held a reputation as a slugger’s paradise. Here, fly balls soar about 5 to 10% farther on average than at sea level—in large part because of the unique physics of playing baseball at altitude.

Those sorts of physics are the bread and butter of Peter Hamlington, associate professor in the Paul M. Rady Department of Mechanical Engineering. He studies fluid dynamics, a field that captures how the movement of air and water can shape everything from the spread of wildfires to the efficiency of wind turbines. 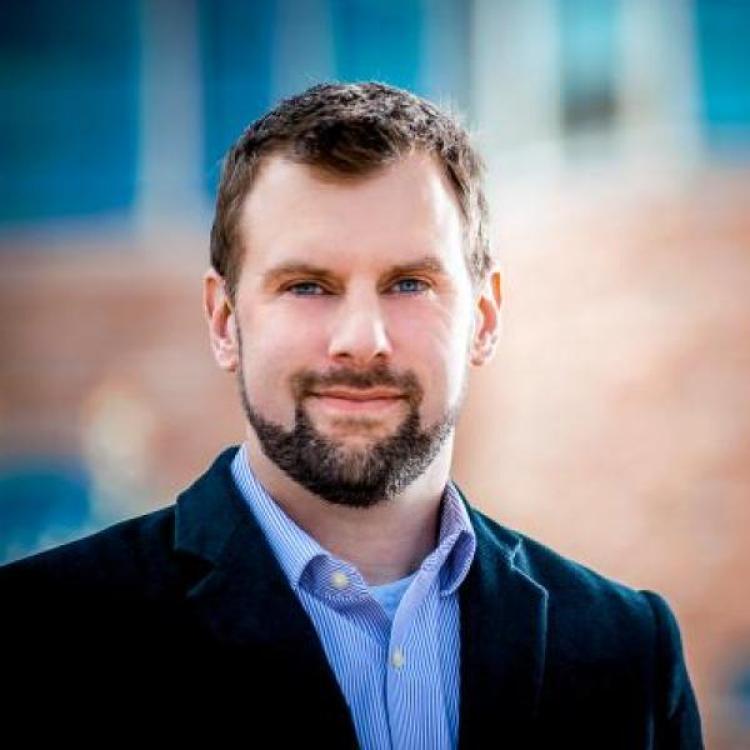 Hamlington sat down with CU Boulder Today to talk about Coors Field’s reputation as a hitter’s park—and why science gives him a new appreciation for sports.

Are you a baseball fan?

I am a fan of baseball and many other sports, although my own baseball career peaked when I was about 12 years old. I have always been a Chicago Cubs fan, going back to when Andre Dawson played for them.

It sounds like there’s a good connection between your love of sports and your research into fluid dynamics. How so?

Sports are intrinsically linked to fluid dynamics since they often involve an object traveling through air. Fluid dynamics provides answers to why golf balls are dimpled (to reduce the size of the wake behind the golf ball and the resulting drag) and why baseballs travel farther at Coors Field.

On that note, is Coors’ reputation as a hitter’s park justified?

The short answer is that, yes, baseballs do travel farther at Coors Field than at other parks, with most estimates citing an increase of 5 to 10% in distance.

The precise reasons for this increase are surprisingly complicated. Atmospheric pressure and density at Coors Field are, on average, about 20% less than a park at sea level. This reduces the resulting "form drag," often called air resistance, on a hit baseball, allowing it to travel farther.

Tom Zeiler, a history professor who co-teaches a popular course called America Through Baseball, discusses the history of the All-Star Game, the role of politics in baseball and the significance of the game returning to Denver, which will happen July 13.

However, baseballs also typically spin after being hit, and backspin creates a lift force that allows a ball to stay in the air longer, which is often called the Magnus effect. The strength of this lift effect depends on atmospheric density and actually decreases at altitude, counteracting the increase in distance due to the reduced form drag.

In the end, the form drag reduction is strong enough to overcome the decreased lift, causing hit balls to travel farther at Coors Field.

What about pitching? Is that different at altitude?

Regardless of what happens to a baseball after it is hit, batted balls will fly farther if pitchers are simply less effective at altitude. It appears that this is the case, with the primary culprit being the reduction in the Magnus effect at mile high conditions. Curveballs curve less at Coors Field, and fastballs travel a bit faster.

Altitude isn’t the only difference in Colorado’s air, right?

The other notable atmospheric difference is the dryness of the air. More humid air is less dense than dry air, meaning that the dry conditions at Coors Field should encourage shorter fly balls. However, this effect is again offset by the reduction in form drag at high altitude.

The weight and material properties of a baseball can also be affected by humidity. Baseballs used at Coors Field are stored in humidors to prevent them from becoming too light and too bouncy, both of which cause the ball to travel farther.

Does your understanding of fluid dynamics give you a new way of looking at the world?

It is truly amazing how, once you understand the physics of fluid flows, which include both air and water, it becomes possible to identify connections to fluid dynamics everywhere you look—from the air flow around cars, to the weather and the reason that stars appear to “twinkle” at night because of atmospheric turbulence.

CIRES fellow and Associate Professor Jennifer Kay discusses the influence of Syukuro “Suki” Manabe, who this week was named a Nobel Prize laureate in physics. END_OF_DOCUMENT_TOKEN_TO_BE_REPLACED

In the Buff Innovator Insights season finale, Jennifer Balch discusses her interest in the relationships between fire, Earth systems and people, and her belief that transforming data into insights can solve the world’s most challenging problems. END_OF_DOCUMENT_TOKEN_TO_BE_REPLACED 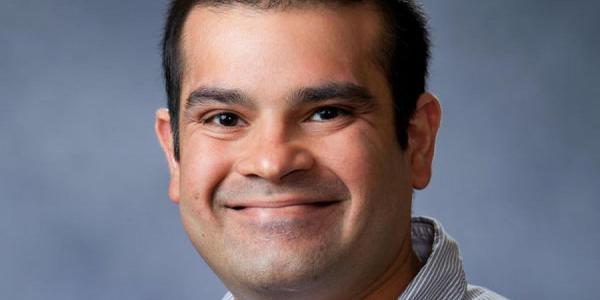 In this episode of Buff Innovator Insights, Sidney D’Mello shares how his unique combination of education and research experiences led to his leading-edge work reimagining the role of artificial intelligence in the classroom. END_OF_DOCUMENT_TOKEN_TO_BE_REPLACED
Return to the top of the page