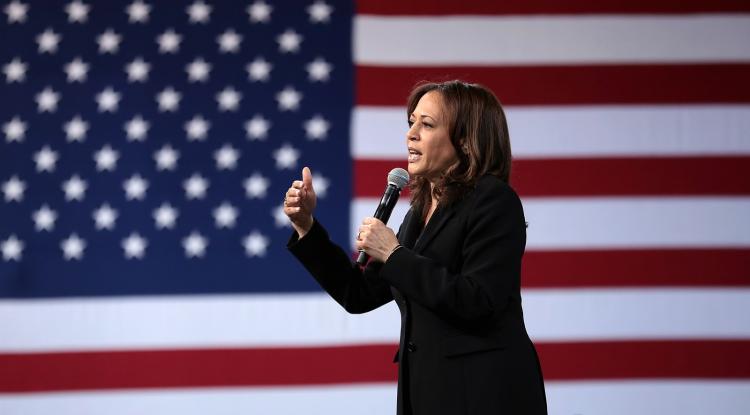 Hillary Potter, associate professor of ethnic studies, can speak on what it means for Biden’s running mate to be the first Black and South Asian woman on a major party ticket, and for her also to be a Black candidate who has practiced prosecutorial law.

Jennifer Ho, professor of ethnic studies and daughter of a Chinese Jamaican mother, grew up in the San Francisco Bay Area and has followed Senator Harris’ political ascendency from her time in the Alameda County District Attorney’s office. Based on her specialization in Asian American studies, Ho can speak about the issues and opportunities mixed race Asian Americans face and how these may impact Senator Harris in her campaign.

Celeste Montoya, associate professor of women and gender studies, studies how women and ethnic minorities mobilize to affect social and political change and can speak about how this pick might influence voters. She can also talk about the unique challenges that face women and minority candidates.