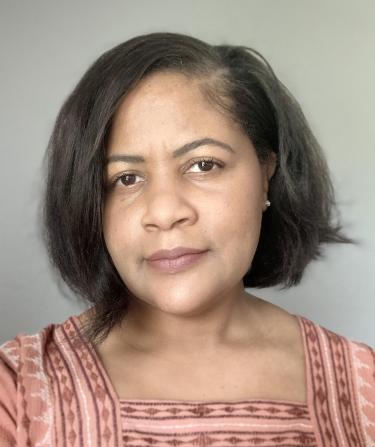 Hillary Potter is Associate Professor of Ethnic Studies at the University of Colorado at Boulder. She holds a B.A. and a Ph.D. in sociology from the University of Colorado at Boulder and an M.A. in criminal justice from the John Jay College of Criminal Justice. Dr. Potter’s research focuses on the critical analysis of the intersections of race, gender, and class as they relate to crime and violence. She is currently researching men’s use of violence; intimate partner abuse against women of Color; and antiviolence activism in Black and Latinx communities, with field research in Ferguson, Baltimore, and Denver. Dr. Potter is the author of Intersectionality and Criminology: Disrupting and Revolutionizing Studies of Crime (Routledge Press, 2015) and Battle Cries: Black Women and Intimate Partner Abuse (New York University Press, 2008), and the editor of Racing the Storm: Racial Implications and Lessons Learned from Hurricane Katrina (Lexington Books, 2007).

Potter, Hillary and Devon Thacker Thomas. 2012. “‘We Told You That’s How They Are’: Responses to White Women in Abusive Intimate Relationships with Men of Color.” Deviant Behavior 33(6):469-491.

Potter, Hillary. “‘I Don’t Think a Cop Has Ever Asked Me if I Was OK’: Battered Women’s Experiences with Police Intervention.” Pp. 219-242 in Female Victims of Crime: Reality Reconsidered edited by Venessa Garcia and Janice E. Clifford. Upper Saddle River, NJ: Prentice Hall.

Potter, Hillary. 2007. “Battered Black Women’s Use of Religion and Spirituality for Assistance in Leaving Abusive Relationships.” Violence Against Women 13(3):262-284.

Potter, Hillary. 2007. “The Need for a Multi-Faceted Response to Intimate Partner Abuse Perpetrated by African Americans.” Criminology and Public Policy 6(2):367-376.

Potter, Hillary. 2007. “Reframing Crime in a Disaster: Perceptions, Reality, and Criminalization of Survival Tactics among African Americans in the Aftermath of Katrina.” Pp. 51-65 in Racing the Storm: Racial Implications and Lessons Learned from Hurricane Katrina edited by Hillary Potter. Lanham, MD: Lexington Books. 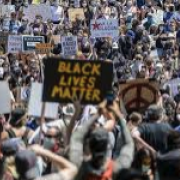 Dr. Potter Shares Perspective on Effectiveness of Protests on 9News 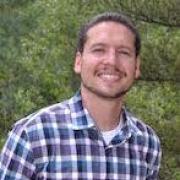 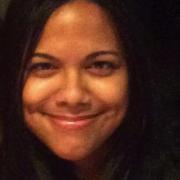 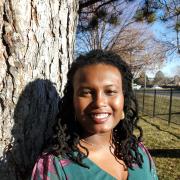 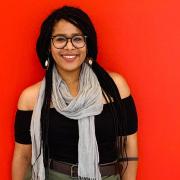 Ashley Torres Carrasquillo
Return to the top of the page