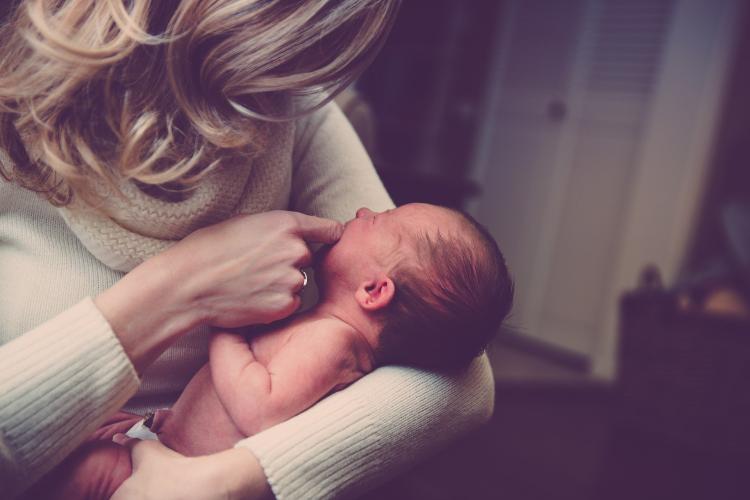 Sabrina Volpone, an assistant professor at Leeds, was a co-author on the paper recently published in the American Management Journal, alongside researchers from the University of Arizona, Southern Methodist University and consulting company MarshBerry.

Over two studies involving more than 100 women, the researchers found positive experiences around office breastfeeding and pumping resulted in women better meeting their goals for work and for breastfeeding.

“This tells us that when organizations support women in their breastfeeding needs, employees, the employee’s children and their organizations benefit,” Volpone said.

However, many women reported they had less than ideal office breastfeeding conditions, Volpone said.

“We often heard from women we interviewed that they did not feel comfortable in the places they had to pump,” she said. “They would often get walked in on by male colleagues, there were no outlets in the room where they were supposed to pump, the closet they had to use had no lock.”

Women also told researchers that their peers and supervisors viewed breastfeeding as time away from work.

“Looking at our results in another way, if women felt that their breastfeeding and pumping experience at work was a negative one, it resulted in an increase of negative emotions, and then lower levels of productivity,” said Volpone.

Volpone has another job title that drove her towards this research: mom.

In 2013, research topics like parental leave suddenly blended with personal decisions, such as which kind of diapers Volpone should buy. Just days after Volpone earned her doctorate in human resources management, her daughter was born.

At her first assistant professor job, Volpone said she was relieved to have the luxury of a private office with a door that could close while she pumped milk.

“However, my relief quickly dissipated when I realized how thin the walls of the office were,” she said. “For example, you could hear the swishing sound from the pump if standing outside the door, as students waiting for their professor often do before or after class.”

One day, someone asked what the sound was. And a diversity scholar who trains others to talk about these topics found herself stumped.

“Despite this expertise, I did not know how to have a conversation about breastfeeding and pumping with others in the workplace.”

Six years later, Volpone’s research shows just how impactful those conversations and proper facilities can be.

“A key note that business people can take from our research is that by supporting breastfeeding colleagues or employees, they are helping their organization overall through that employee’s increased positive emotions and increased productivity toward their work goals.” 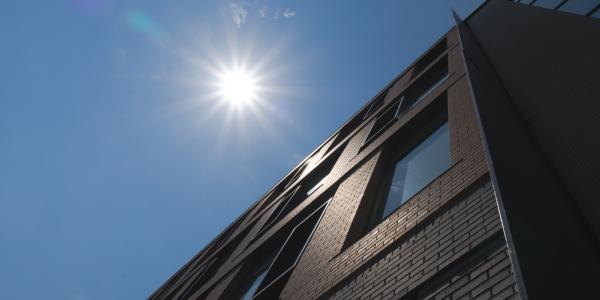 Worst of Colorado recession may be behind us, new report shows

The worst of the COVID-19-induced recession may be in the rear-view mirror for Colorado businesses, according to a University of Colorado Boulder report Colorado Secretary of State Jena Griswold released on Aug. 5. END_OF_DOCUMENT_TOKEN_TO_BE_REPLACED 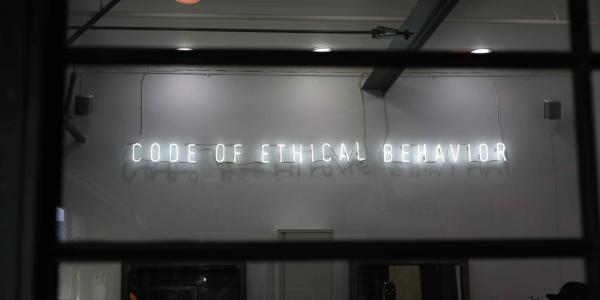 Consumers are demanding that companies act more ethically. The good news: a new study shows moral reasoning is on the rise among advertising pros. END_OF_DOCUMENT_TOKEN_TO_BE_REPLACED 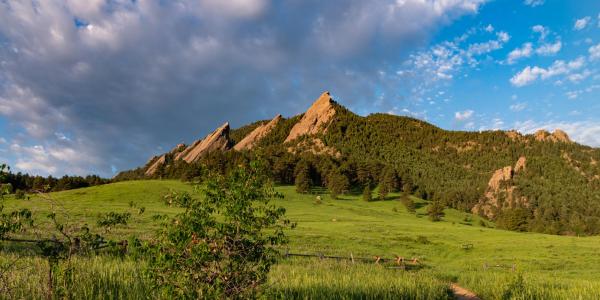 A collaborative group out of the University of Colorado Law School will develop and execute a three-day entrepreneurial policy academy for rural entrepreneurs and leaders in Colorado. END_OF_DOCUMENT_TOKEN_TO_BE_REPLACED
Return to the top of the page