Riding the storm out: How drones could save lives

Riding the storm out: How drones could save lives

By College of Engineering and Applied Science
Key takeaways

CU Boulder College of Engineering and Applied Science is using unmanned drones to study tornado formation. Data collected will help increase warning times for those in the path of destruction.

The TORUS project is the latest addition to a body of innovative drone-based storm research that spans 25 years at CU Boulder.

Researchers from CU Boulder flew drones into severe storms this spring to better understand how and why tornadoes form. Their findings could give earlier warning times to those in the path of destruction, providing additional—potentially lifesaving—minutes to get to safety.

Researchers catapulted fixed-wing drones from the roof of an SUV, or a launcher placed on the ground, as storms formed and moved across the Great Plains. The CU team launched up to three aircraft at the same time to collect data such as wind speed, air pressure and precise GPS location. That information is vital in improving the conceptual models of supercell thunderstorms—the parent storms of the most destructive tornadoes—to help with future forecasting.

The CU Boulder team featured undergraduate and graduate students at all levels of responsibility—including actually piloting the craft. Altogether, the team totaled over 40 hours of airtime on 51 flights, including deployments on seven tornado-producing storms across Colorado, Texas, Nebraska, Kansas and Oklahoma.

The work builds on 25 years of expertise in this area at the CU Boulder College of Engineering and Applied Science. In fact, CU Boulder was the first in the world to deploy an unmanned aircraft system to collect data from supercell thunderstorms.

We can see the technology advancing to a point where small towns or individuals have these drones and they release them as storms are forming to help feed into the weather forecasting system.” –Professor Eric Frew

In addition to collecting valuable data, the project also demonstrates how drones can be used for weather operations in the future. Ann and H.J. Smead Department of Aerospace Engineering Sciences Professor Eric Frew said he can imagine a future where drones are used as forward deployment tools for weather prediction and data collection. They could respond to weather models and data from other drones in real-time to decide where to go next.

“We can see the technology advancing to a point where small towns or individuals have these drones and they release them as storms are forming to help feed into the weather forecasting system—much like the citizen scientists who report temperature and snow or water accumulations every day around the U.S.,” said Frew. 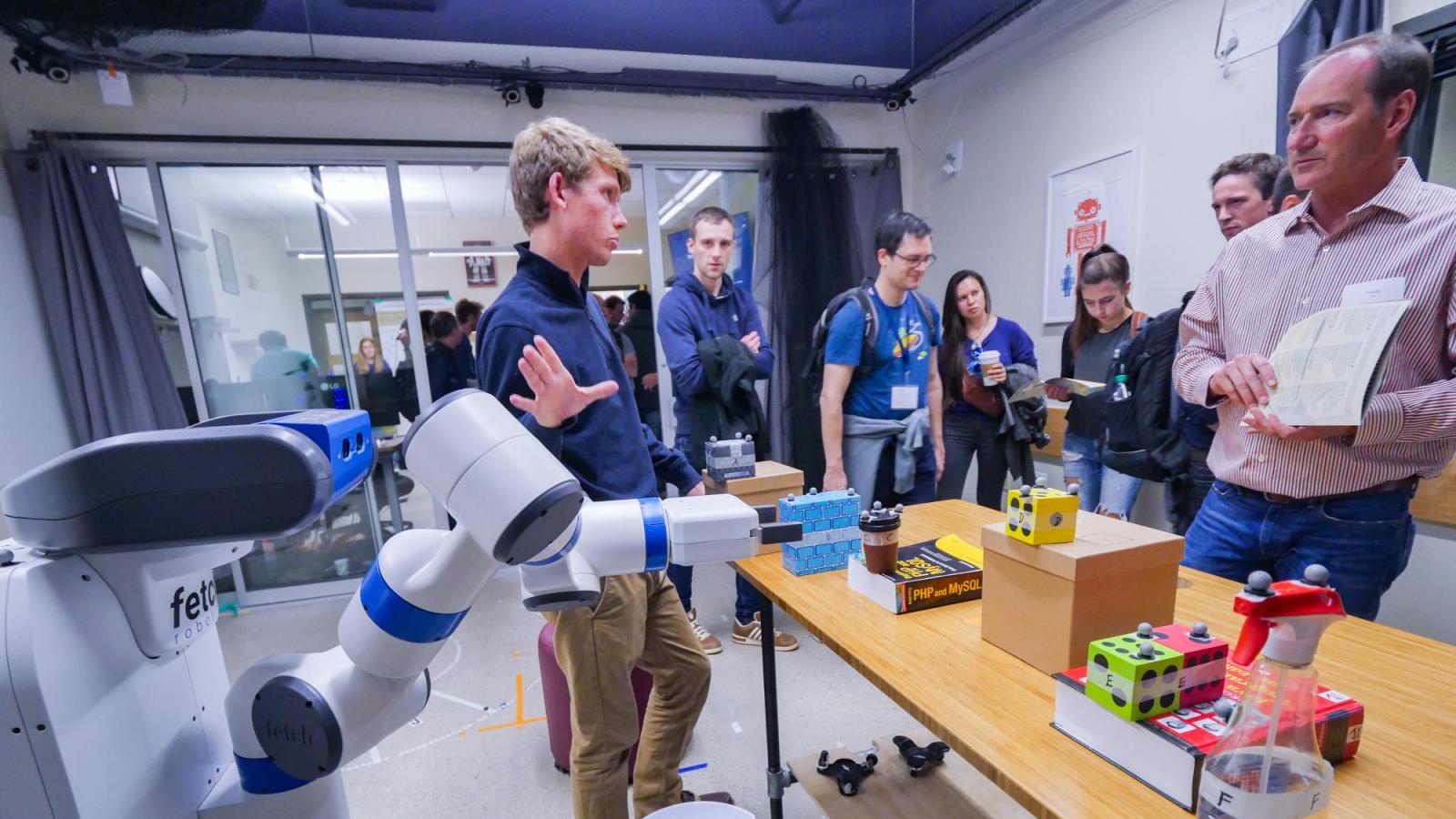 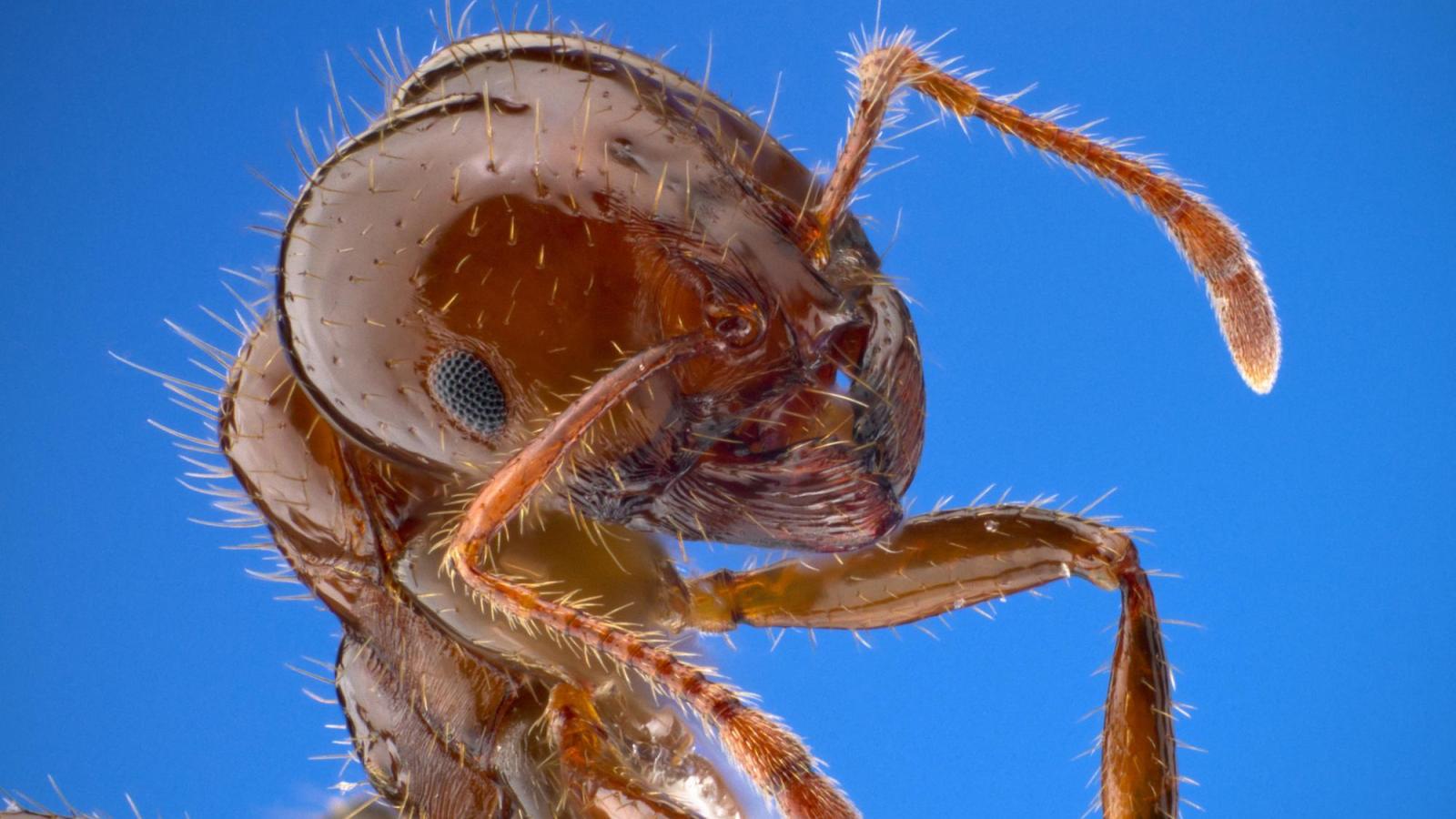 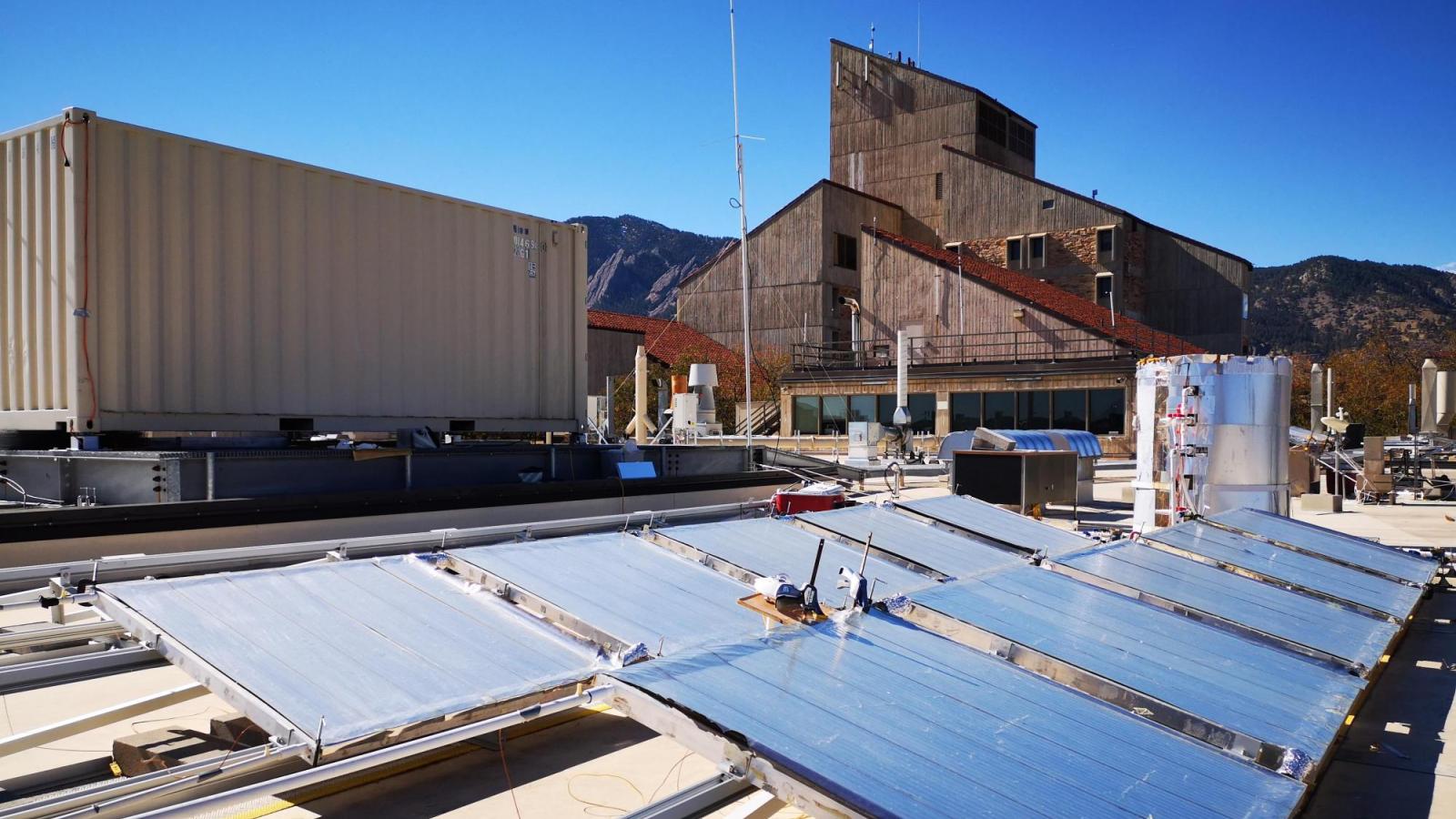 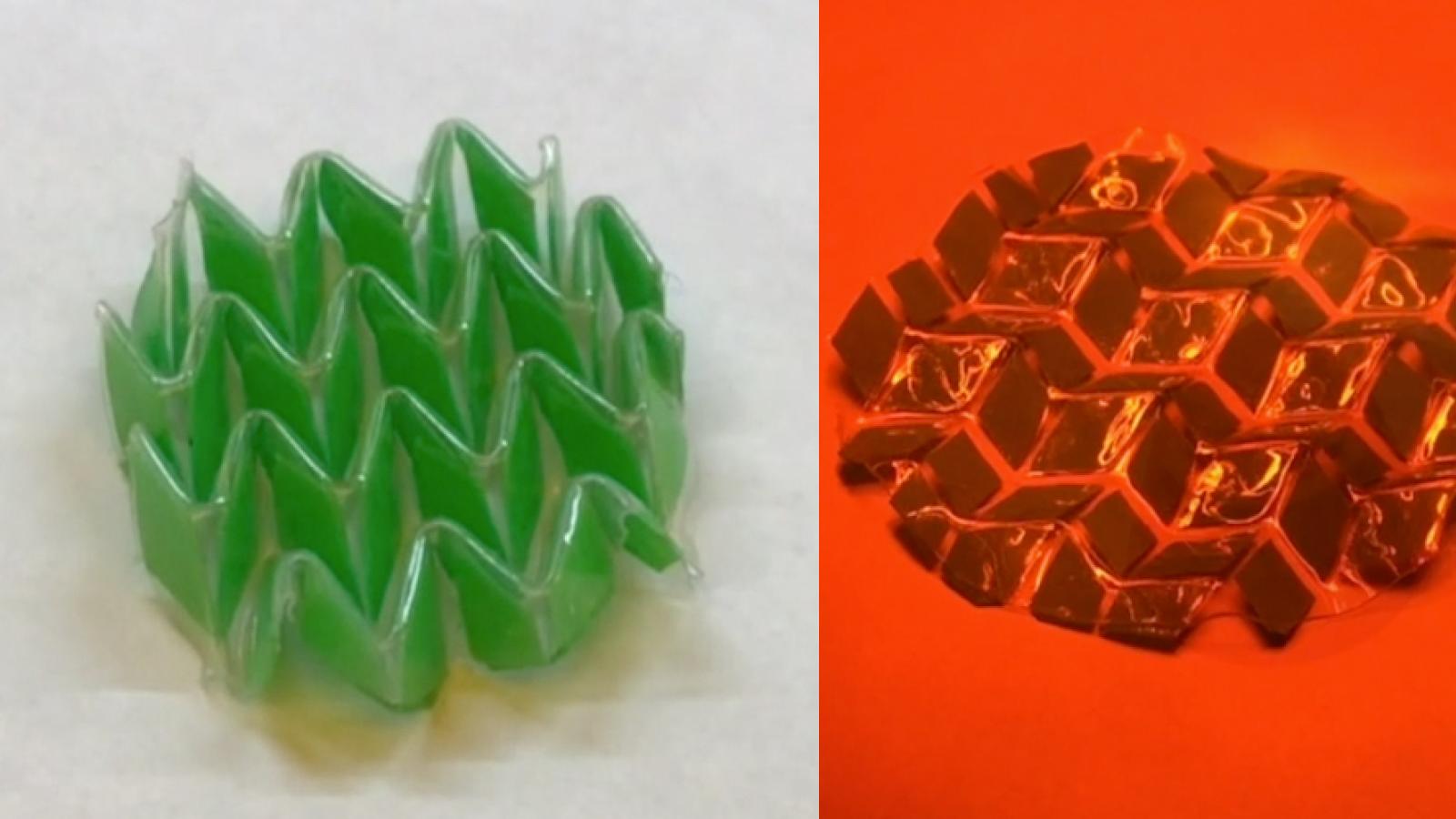