At its regular meeting on Thursday and Friday at the CU Anschutz Medical Campus, the University of Colorado Board of Regents heard preliminary enrollment numbers for the four campuses; received an update on the CU system strategic plan, awarded four CU Boulder faculty members the appointment of distinguished professor, and more.

The board heard an initial report on the preliminary enrollment estimates for this semester that enrollment is up an estimated 3.3 percent overall at CU Boulder, with strong enrollment growth in graduate programs, up 2.8 percent from last year. Other highlights include:

Final numbers will be released in late September once a census is conducted.

President Mark Kennedy, Vice President and Chief Financial Officer Todd Saliman and Dean and Professor of Strategy and Entrepreneurship at the Leeds School of Business Sharon Matusik presented to the board on the overall structure of the strategic planning process. The presentation included the broad themes of strategic planning, how the committees will be set up and what the overall timeline will be. Dean Matusik is one of the co-chairs for this system-wide effort.

The plan is divided into the following strategic pillars and focus groups:

Members of the board broke into working groups with system vice presidents and campus chancellors for discussion of the planning approach. There was consensus among the groups to proceed with the strategic planning process as described in the presentation.

Distinguished professors are honored for demonstrating exemplary performance in research or creative work, a record of excellence in classroom teaching and supervision of individual learning and outstanding service to the profession. Read more about the CU Boulder distinguished professors.

Through Academic Program Review, mandated by the Board of Regents since 1980, campuses are tasked with internally reviewing all academic programs every seven years. In 2013, the board directed each of the campuses to develop its own academic prioritization rubric to provide insights into how effectively individual academic and administrative units contribute to the university’s mission to inform resource prioritization decisions. Since that time, CU Boulder has conducted this exercise annually and has coordinated the findings of academic prioritization with the work of the provost’s Academic Review and Planning Advisory Committee (ARPAC).

Academic prioritization at CU Boulder is based on the following metrics:

In other Board news 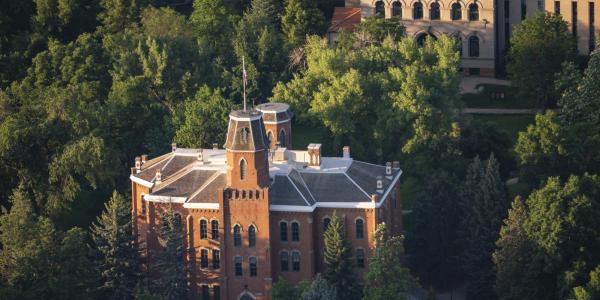 On May 21, Chancellor DiStefano hosted a faculty town hall with fellow panelists, addressing the challenges of this past spring semester and key planning areas for the 2020-21 academic year. END_OF_DOCUMENT_TOKEN_TO_BE_REPLACED 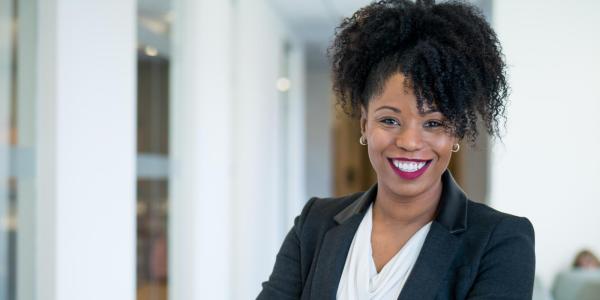 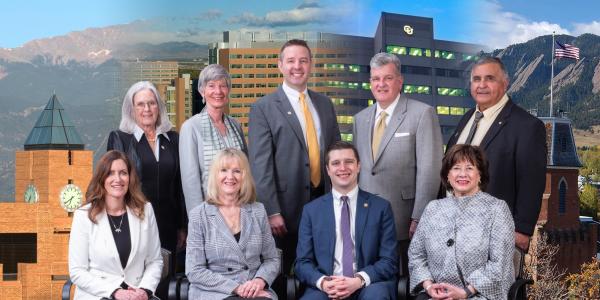 At its meeting on May 19, which was hosted remotely, the CU Board of Regents voted to approve a zero percent increase in tuition and fees for the 2020–21 academic year, a suspension of merit increases for fiscal year 2021 and more. END_OF_DOCUMENT_TOKEN_TO_BE_REPLACED
Return to the top of the page