A unique group of alumni and former staff will reunite Saturday, Sept. 14, at the Old Main Heritage Center to commemorate and honor those who founded academic opportunities for ethnically diverse students, including Charles Cambridge, a Navajo student who became the first American Indian to earn bachelor’s, master’s and doctoral degrees at CU Boulder.

Organizers suggest a $20 contribution at the door to help cover event expenses.

RSVP for the Reunion

The Office of Diversity, Equity and Community Engagement (ODECE), the CU Boulder Alumni Association and the Japanese American Association of Colorado are sponsoring the gathering of Educational Opportunity Program (EOP) leaders.

The event is open to alumni and the university community. Organizers include alumni, staff and volunteers from CU Boulder and CU Denver EOP and from Kimochi Inc. of Colorado and the Asian American Community Action Research Program, community-based organizations dedicated to helping the elderly and American Indians in need of support across the United States.

Cambridge will be honored for 50 years of contributions as a former university staff member, anthropologist and archaeologist and environmentalist. In 1969, he was the only American Indian CU Boulder student when he met Elaine Takahashi, a third-generation “Sansei” Japanese American from Long Beach, California, who was studying piano performance and pedagogy in the College of Music.

Combining their interest in helping other students, the duo advocated for EOPs to provide mentorship and academic support to American Indian and Asian American students, including first-generation students who were at risk of leaving the university.

“It is an honor to welcome this group of alumni back to CU,” said David Aragon, ODECE’s assistant vice chancellor for diversity and student success. “Charlie and Elaine were instrumental in laying some of the groundwork for important, ongoing work our campus is engaged in to foster a more inclusive campus for all students, faculty and staff.”

Cambridge also led efforts to improve health care on American Indian reservations, and his research about AIDS in indigenous communities became the basis for his doctoral thesis. As a CU Boulder student, he conceptualized the idea of solar hogans—traditional Navajo housing structures—and later collaborated with architect Dennis Holloway to establish the Colorado Solar Hogan Project at CU Boulder in 1987.

Takahashi said the EOPs that she and Cambridge founded fostered a unique alliance among American Indian and Asian American students and staff, which led to lifelong friendships and community partnerships. Many EOP students became successful artists, attorneys, government employees, engineers, civic leaders, physicians and doctoral graduates who gave back to their communities, she added.

Now living in her native California, Takahashi said she and others are hopeful that the Colorado reunion will help people reconnect with old friends and classmates and forge new relationships with current students, staff and alumni. She said the group is interested in forming a CU Boulder and Denver Asian Pacific Alumni Association, which would complement the existing CU Boulder American Indian Alumni Association.

“It is gratifying to return to my alma mater to reconnect with colleagues and old friends and to celebrate the many ways the programs we established have built goodwill and collaboration across cultural, academic and community lines,” Takahashi said. 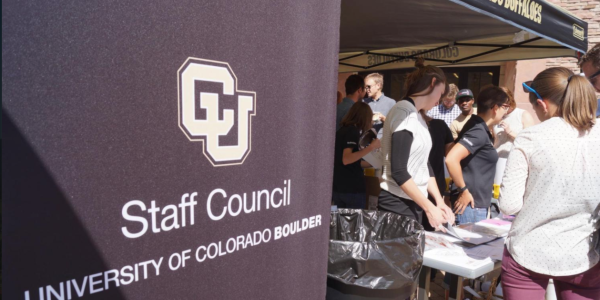 Come join your Boulder Campus Staff Council and other members of the community for a free ice cream bar. Stop by the Staff Council tent, where there will be more giveaways and prizes and visit with other campus departments dedicated to serving employees. END_OF_DOCUMENT_TOKEN_TO_BE_REPLACED 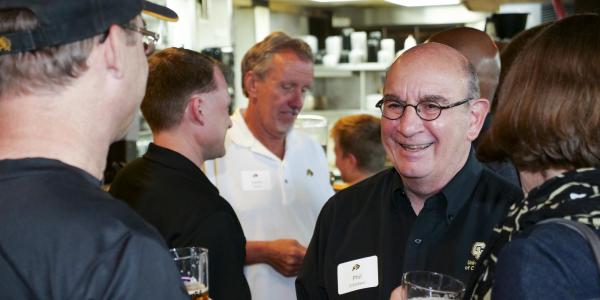 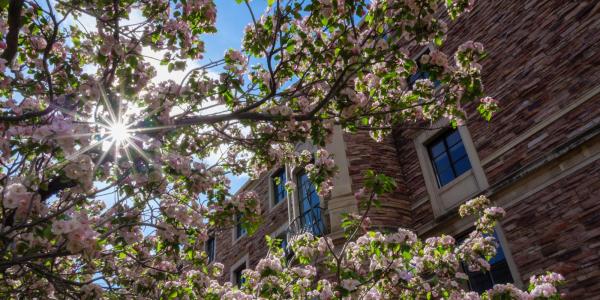 Council members will update the campus community about its work during the 2021–22 academic year, answer questions, and invite students, staff and faculty to join a discussion on the university’s next steps for promoting diversity, equity and inclusion across the campus. END_OF_DOCUMENT_TOKEN_TO_BE_REPLACED
Return to the top of the page